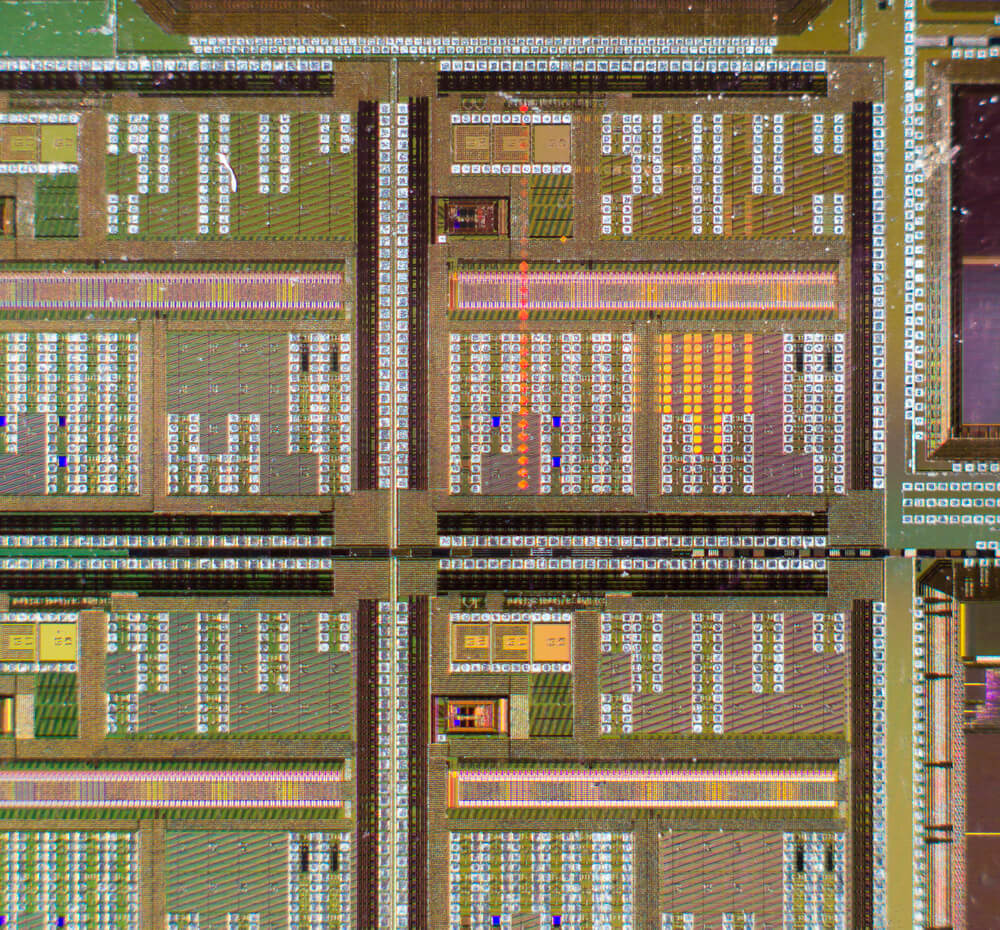 Optical lithography is an essential step in silicon wafer processing. It’s the method used to fabricate circuits on a wafer’s surface through printing. It uses ultraviolet or visible light and a photomask to project patterns onto the wafer's surface. There are 3 forms of printing: contact, proximity, and projection printing. Here we’ll break down more on these three techniques.

What are the Different Types of Printing Involved in Optical Lithography?

Contact printing is the most widely used technique when it comes to fabricating circuits on a wafer’s surface during silicon wafer processing. It’s a light exposure process that presses a photomask against a resist-covered wafer. A certain degree of pressure is applied to make sure that the pattern projects properly.It also uses light with a wavelength of about 400 nm. It’s capable of printing resolutions of less than 1 micron. However, sometimes the resolution produced isn't uniform all throughout the surface of the wafer. To eliminate this problem, the photomasks used in contact printing must be flexible and thin to allow even contact throughout the wafer's surface.

Proximity printing is also an optical lithography method. But unlike contact printing, this technique doesn’t involve any form of contact between the mask and the wafer. Because of this, masks used with this technique can be used longer compared to the masks used in contact printing.The only drawback of this method is that its resolution is not as good as that of contact printing. The only way to improve the resolution produced by proximity printing is by reducing the gap between the mask and the wafer and by using light with reduced wavelengths.

Projection printing is the most used technique in modern optical lithography equipment. This method does not use contact to project patterns on a wafer’s surface. Instead, it uses a large gap between the mask and the wafer. It employs a well-designed objective lens that effectively collects diffracted light and projects it onto the wafer's surface.

Optical lithography plays an important role in silicon wafer processing. At Wafer World, we offer high-quality wafers and top-notch wafer manufacturing that you can count on. Contact us for inquires!