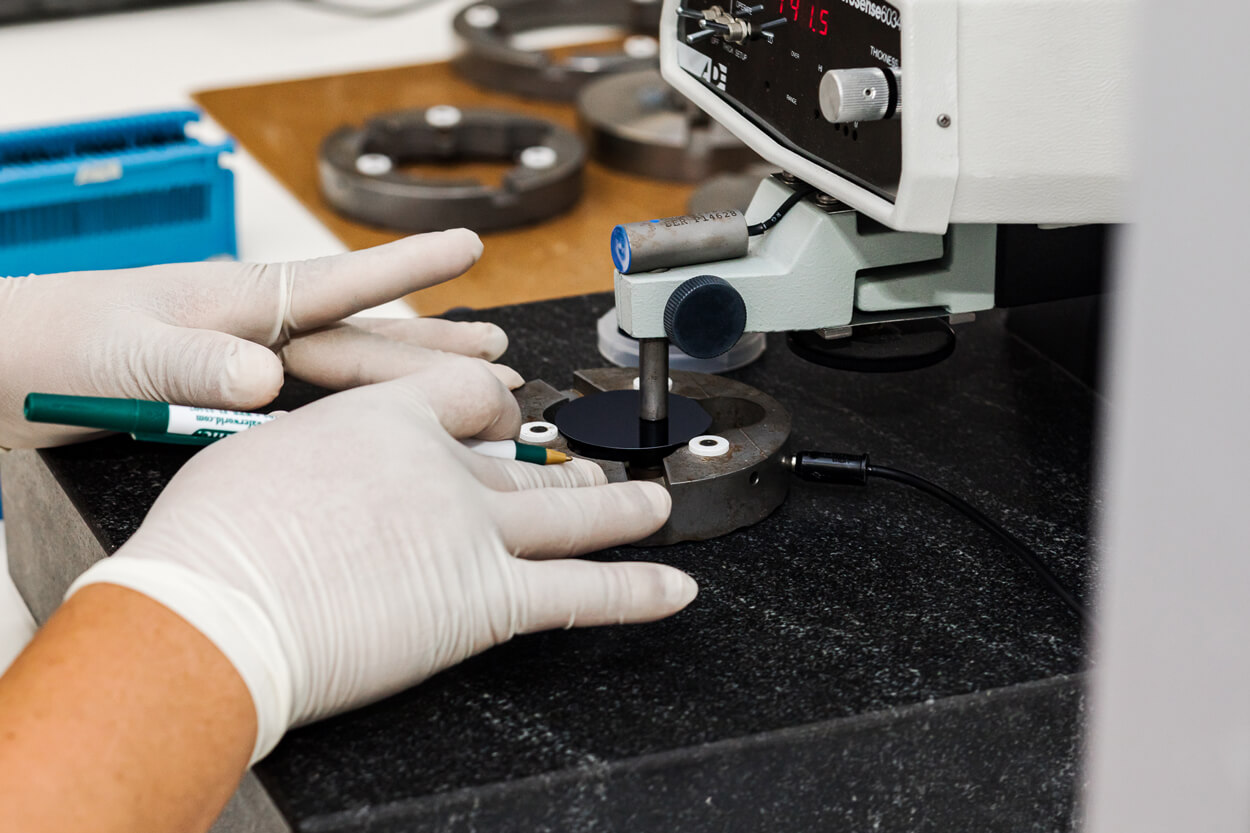 If you are looking for semiconductor wafers for high temperature and radiation uses, you’ll be glad to know that there are several cost-saving options available. Wafer World is proud to offer high-quality brand new or reclaimed GaAs+ InP wafers for all your desired applications.

Wafers can be processed more than once for additional savings. The cost of prime wafers has led to the rise of companies opting to recycle wafers. Wafer World recycles wafers up to 150mm diameter with a 3-step polishing process for high quality finished product.

Wafers can be processed more than once for additional savings. The cost of prime wafers has led to the rise of companies opting to recycle wafers. Wafer World recycles wafers up to 150mm diameter with a 3-step polishing process for high quality finished product.

GaAs device demand will continue to see growth through 2014

The GaAs market staged a strong recovery toward the end of a tumultuous 2009 as a result of positive trends in wireless markets. The Strategy Analytics GaAs and Semiconductor Technologies (GaAs) service report, “GaAs Industry Forecast 2009-2014,” calculates that despite a recession, GaAs industry revenues managed to escape a drop in 2009, with a strong performance in the second half of the year translating to year-on-year revenues remaining flat at $3.7 billion.

GaAs technology will maintain its position as the enabling technology for next generation cellular handsets. The smartphone category of the handset market, in particular, provided a vital lifeline in 2009, boasting stronger than average annual growth in terminal volumes.

With an increasing average number of GaAs power amplifiers per terminal as well as increasing switch complexity in this sector, GaAs device demand from next generation handsets will grow faster than overall industry revenue growth.

“Our analysis incorporates individual wireless, consumer, infrastructure and defense market forecasts- taking into account technology trends,” noted Asif Anwar at Strategy Analytics. “There is no question that the improving capabilities of silicon and silicon germanium technologies, as well as emerging technologies such as gallium nitride, will provide increasing competition for GaAs technologies.”

“Despite this competition, GaAs device demand will continue to see continued growth through 2014. The market will grow at a compound annual growth rate of 5% to be worth over $4.7 billion,” concluded Anwar.

Gallium Arsenide (GaAs) is one of the most important compound semiconductor materials in the world- it has wide applications in wireless, opto-electronics, and Solar Cells. As a cost-savings measure, companies are forced to re-use substrates when feasible. Most of the major GaAs companies in the Unites States have reclaimed 4” and 6” GaAs wafers for many years. Diameters of 2”, 3”, 4”, 5”and 6” wafers can be processed and re-polished. Process Monitor wafers or production-rejects can be reclaimed 2-3 times and used as test grade material. Wafers with layers consisting of epitaxy, photo-resist, metal coating, dielectrics, etc. can be reclaimed 2-3 times.

The process flow chart for reclaim wafers at Wafer World, Inc. is presented. The economical benefits for reclamation of GaAs wafers are discussed in this paper as well.

The Effects of Chemical Treatment and Storage Time on the Surface Chemistry of Semi-Insulating Gallium Arsenide, CS MANTECH DIGEST, 2009, Tampa

At Wafer World, we boast decades of experience and cutting-edge equipment that have allowed us to perfect our process. You can trust the quality of our products to deliver the desired result. Get in touch today for a quote or to learn more about our company! 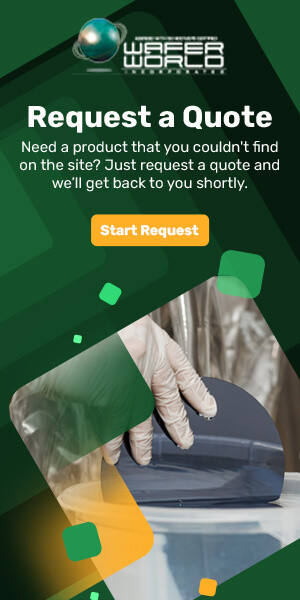