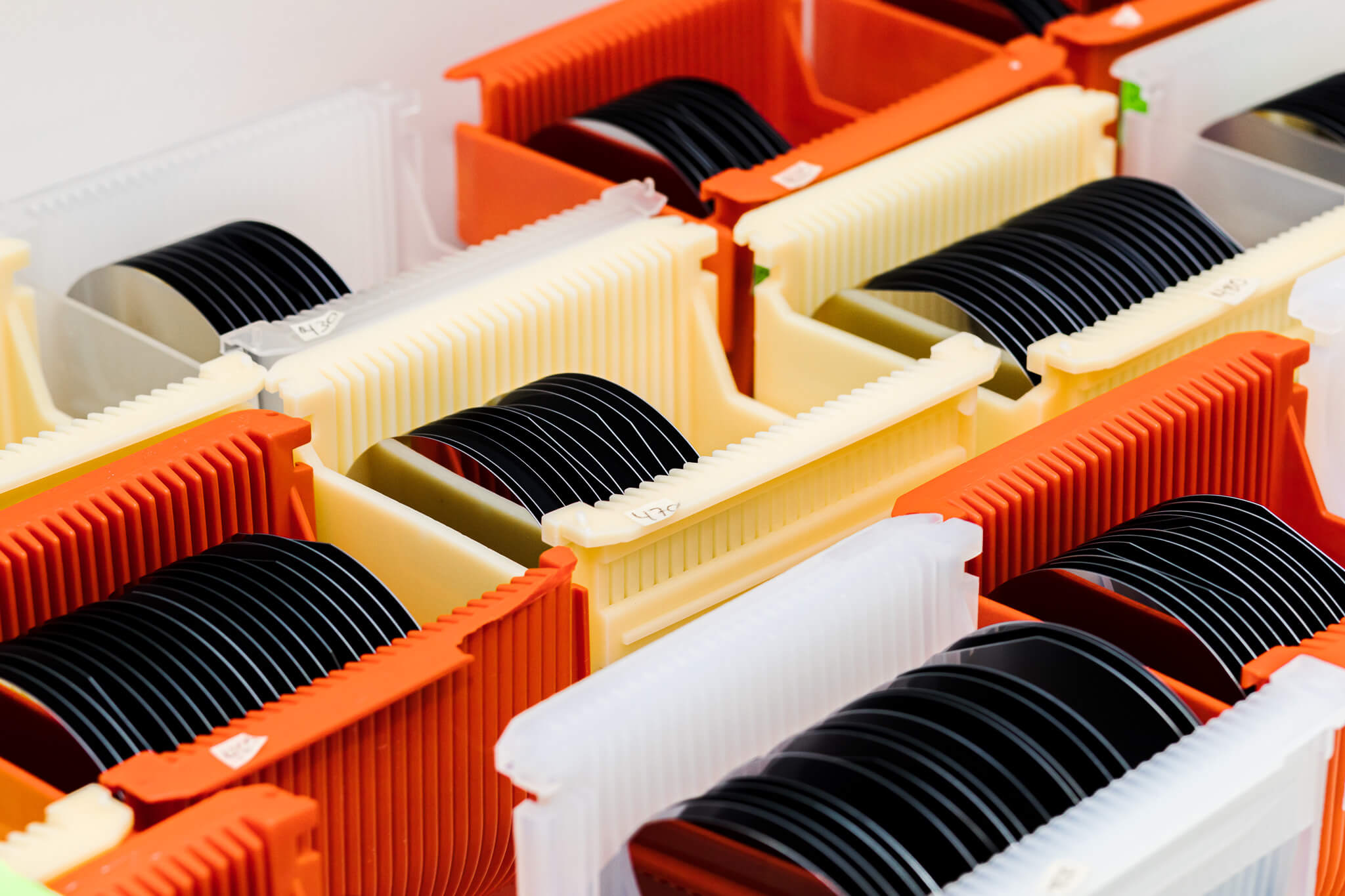 A New Boss in Town?: China’s Role in the Semiconductor Industry and How They Plan to Take Over

Even the most casual economic observers are profoundly aware of China’s economic growth over the last couple of decades. As a manufacturing powerhouse, China burst onto the scene and maintained an unprecedented level of economic growth since the start of the century. However, as the Chinese economy begins to resemble the consumption-based model of the U.S., technology is at the forefront of their concerns. Namely, semiconductor manufacturing and their role in setting silicon prices for the entire globe. Many economists believe that the Chinese economy is poised to surpass that of the U.S. in the next decade. Yet, that goal is nearly impossible without a strong presence in the sector the fuels almost all modern economic growth – semiconductor manufacturing. So, where does China stand today in the industry, and how do they plan to take the lead? Let’s take a look! [video width="1920" height="1080" mp4="https://www.waferworld.com/wp-content/uploads/2021/05/waferworld-siliconwafer-explainervideo-1.mp4"][/video]

Why Are Semiconductors So Important?

It would not be outlandish to make the case that semiconductors are the most important technological achievement of the last 100 years. Semiconductors have facilitated some crucial advancements without which our modern world simply could not function as it does. Without semiconductors, we don’t have computer chips, which means no smartphones, satellites, solar panels, and just about every other device that helps push humanity forward. To put it simply, semiconductors are at the heart of our collective progress and, in many ways, the key to our future. And that is precisely why being a leader in this industry can secure economic success for years to come.

Where Does China Stand in Today’s Semiconductor Market?

Silicon is by far the most commonly used semiconductor globally. It’s at the heart of the vast majority of computer chips and has been since its implementation in the first integrated circuit back in 1959. So, why does this matter? As it turns out, over the last two decades, China has become the world’s leading producer of silicon, and it’s not that close. In fact, China, a single country, is responsible for generating over 50% of the world’s silicon at 5.4 million metric tons in 2020 alone. For some context, the next biggest producer is Russia, with just 540,000 metric tons in the same year. This herculean production level makes China a powerful force in the market and capable of dictating fluctuations in silicon prices worldwide. One would think that such a presence as the undisputed leader in manufacturing the most used semiconductor material would also mean leading the world in manufacturing semiconductors in general. However, that is far from the truth.

… But Lagging in Semiconductor Manufacturing

Despite outproducing every other country in silicon prices production, China is by far the biggest consumer of semiconductors. As of 2019, China has only been able to meet 16% of its domestic semiconductor demand. This discrepancy is even starker when you consider China’s global market share of semiconductor consumption. Two numbers paint the whole picture:

This discrepancy results from several factors that the Chinese government aims to undertake in the next decade.

Why Has There Been a Lag?

China’s lag in semiconductor production can be broken down into three main categories: technology, talent, and equipment scarcity.

Keeping up with the technology required to make modern semiconductors presents two unique challenges. First, it is costly as the sector spends over 15% of its annual revenue just on research and development. Secondly, creating computer chips that emerge from semiconductors is extremely difficult. For example, an American company may spend billions and take several years just to design one chip. Even if Chinese engineers could reverse-engineer that chip and create something similar, that process in itself takes years. By the time the end product is completed, a new generation will have already hit the market.

This is almost a self-fulfilling prophecy – because China lags technologically in the semiconductor sector, it means that the engineers and scientists needed to advance the technology are not present. The talent in this industry is heavily concentrated in countries like the U.S. and South Korea, which lead the world in semiconductor production. Furthermore, China has historically had difficulty creating the collaboration networks and intellectual property safeguards necessary to maintain steady growth in this field. This combination of factors stands in the way of true innovation and instead creates an environment in which Chinese engineers depend on reverse-engineering rather than creating.

Perhaps the biggest obstacle in China’s semiconductor market is simply the high barrier to entry presented by the equipment needed to produce advanced semiconductors. Simply, China lacks the infrastructure necessary to compete in this sector and is highly dependent on foreign technology even in its domestic production. A vital example of this bottleneck is the extreme ultraviolet scanner (EUV) that makes it possible to shrinking integrated circuit pattering. Currently, the only supplier of this technology is a Dutch company (ASML) that recently refused to renew an export license with China due to U.S. pressure. Without this crucial component, China has continued to fall behind in semiconductor innovation despite leading the world in setting silicon prices.

How Does China Plan to Take the Lead?

Understanding its weakening position in one of the most critical industries for future economic growth, the Chinese government has begun to take action. The impetus for this change is two key strategic plans named “Made in China 2025” and the “dual circulation” strategy. These two strategies encompass several substantial changes to Chinese manufacturing with two ambitious goals: becoming less dependent on foreign technological exports and meeting 70% of the domestic semiconductor demand. The plan is to directly counter the factors that are holding the country back with a comprehensive approach to stimulate technological advancements.

If You Can’t Beat Them, Out-Pay Them

It isn’t easy to reach countries that are literally decades ahead of you in a market, especially when there’s such a high concentration of talent elsewhere. China has begun to bridge the gap by simply paying workers more than their competitors. The nation has been accused of poaching by companies like Taiwan Semiconductor Manufacturing Co. (TSMC) as employees have left for Chinese jobs offering up to 2.5 times their average salaries.

The most daunting obstacle for Chinese semiconductor manufacturing is the infrastructure gap. Some experts believe the Chinese technology on this front is three or four generations behind some world leaders. To overcome this hurdle, the Chinese government has begun to invest heavily in technological infrastructure and accelerate existing efforts. Investment has come in the form of tax cuts, direct subsidies, and setting explicit targets for both the public and private sectors. Due to the nature of the Chinese government and its totalitarian leanings, implementing these changes can be done more effectively than in democracies. This makes some Chinese experts optimistic that the aggressive goals can be met in the next decade.

Want to Learn More About Semiconductors and Silicon Prices?

Wafer World is your premier resource for industry news, trends, and some of the best semiconductor wafers in the market. If you want to learn more, keep up with our blog; if you are ready to request a quote, get in touch today!