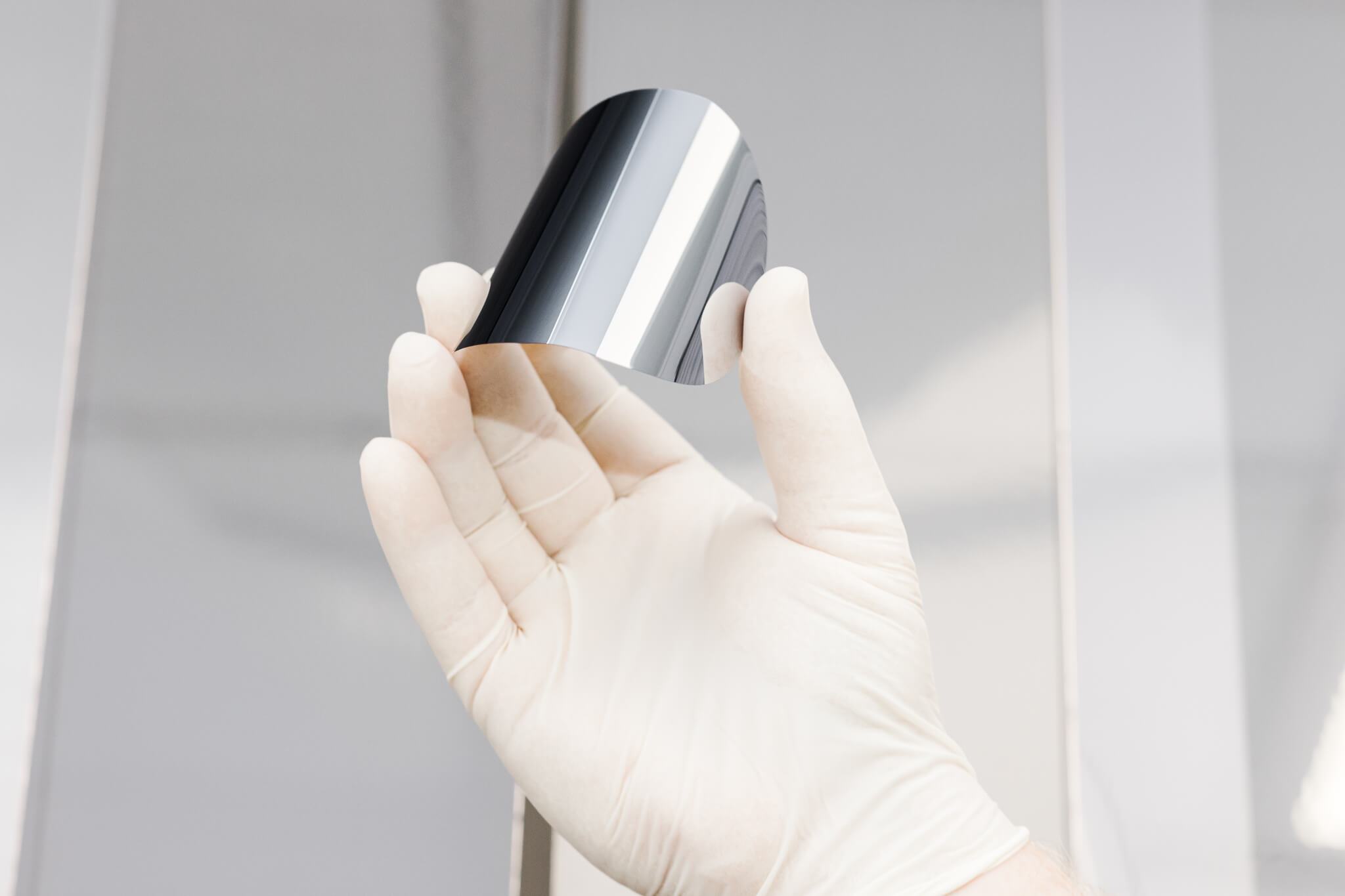 A World Without Silicon: Are We Running Out?

It is not an understatement to say that our modern world runs in large part thanks to silicon. From computer chips to solar panels, much of the technology that makes our comforts possible can be directly attributed to silicon manufacturing. But, as with anything that plays that critical of a role in our world, it begs the question; What happens if we run out of silicon? Is it likely that we will not have enough? The more you understand the connection between silicon and the technological world around you, the scarier the proposition of running out of this material becomes. So, let’s find out if there is actually something to be worried about here and what would be the cause for a worst-case scenario. [video width="1920" height="1080" mp4="https://www.waferworld.com/wp-content/uploads/2021/04/waferworld-germaniumexplainervideo.mp4"][/video]

What are Semiconductors, and What are They Used For?

The reason silicon is such an essential element is its role as a semiconductor. Semiconductors are materials with a level of conductivity somewhere between conductors and insulators. These materials are the reason we can use transistors to create integrated circuits, which allows us to make computer chips. In simple terms, without semiconductors, there are no:

Why is Silicon Such a Big Deal?

Silicon reigns as the king of semiconductors, making silicon manufacturing a highly lucrative business and essential for sustaining technological progress. Thanks to its ease of manufacturing and abundance, silicon for a staggering 89.3% of the total semiconductor market share. That is to say that if silicon were to disappear spontaneously, the entire world would be in dire straight, scrambling to figure out how to keep pace with the momentum of our technology.

Is There Cause for Concern?

When we examine whether or not we will be running out of silicon any time soon, the first thing we need to think about is if the supply will meet the demand. As of 2019, the entire world consumes north of 8 billion metric tons of silicon for different manufacturing methods. That number is expected to steadily increase over the coming years, with a 6.5% rise by 2023. As countries like China and India continue their path to become economic powerhouses, experts project an increase in demand for computer chips and semiconductors. With large populations and rapid modernization, these changes could potentially strain the global demand-supply balance of silicon manufacturing.

Cracks in the Structure

One of the reasons why some of these concerns seem realistic is that we have already seen flaws in the current supply chain. Last year the world was tested with the rapid emergence and propagation of the COVID-19 pandemic. With this global health crisis came several challenges and unforeseen shortages. We all heard about the toilet paper raids on local supermarkets, but there was a much more insidious shortage that went under the radar. While people were worried about water and other home supplies, the global computer chip market took a hit. A combination of factors created a perfect storm that included pandemic-related work stoppages, higher demand for electronics while people were in quarantine, and strained transportation logistics. Silicon manufacturers were not prepared to meet this spike in demand, causing widespread shortages that we are still recovering from. Although we managed to work our way through this problem and silicon manufacturing was eventually stabilized, this scare was indicative of an existing flaw in the supply chain. Were there to be another shortage in the future and an increase in demand, the risk might be less a lack of silicon than an inability to meet said demand.

Running Out of Sand?

Sand is often used as a unit of measure to describe an unimaginable amount of something. If you’ve watched a space documentary, you might have heard someone mentioning that there are more stars in the universe than grains of sands on all of Earth’s beaches. Not only does that mean that there an incomprehensible number of stars, but it also means that there is an astounding amount of sand, which makes considering the idea that we might run out of sand soon a little absurd. However, this is a genuine concern. Construction efforts ranging from making buildings to artificial islands have begun to deplete the world’s sand supply in many places. So, what does this have to do with silicon manufacturing? Well, one of the reasons that silicon is such a popular semiconductor is because you can make it from silica sand, which is found in beaches and riverbeds throughout the world. That is to say that if we find ourselves running out of sand, we might very well also find ourselves running out of silicon.

Is It Time to Panic?

Not quite! Even though there are genuine concerns about whether we can meet the rising need for silicon, there are a couple of reasons to believe that we might still be far away from the brink.

There’s Just a Lot of It

It may sound simplistic, but it’s true. There is just a whole lot of silicon out there. In fact, silicon is the seventh most abundant element in the entire universe and the second most abundant on Earth. As much as 25% of the Earth’s crust is made of silicon, meaning that we would have to make our planet a few layers thinner before we start fearing the disappearance of silicon semiconductors.

Even though we are using more and silicon every year, we are also getting more thoughtful about its uses. Technologists regularly upgrade and optimize the design of computer chips to fit more transistors and make them more efficient. Furthermore, we continue to need more powerful computers that are often held back by the limitations of silicon. As we get closer to quantum computing, we might be heading into a world in which silicon might no longer be the king of semiconductors after all.

Do You Want to Learn More About Silicon Manufacturing?

There is no better resource for all things semiconductors than Wafer World. We are not only a premier manufacturer of high-quality silicon wafer products, but we are also a thought leader in the industry, bringing you valuable knowledge about a little-understood field. If you want to learn more or request a quote, get in touch with our team today!