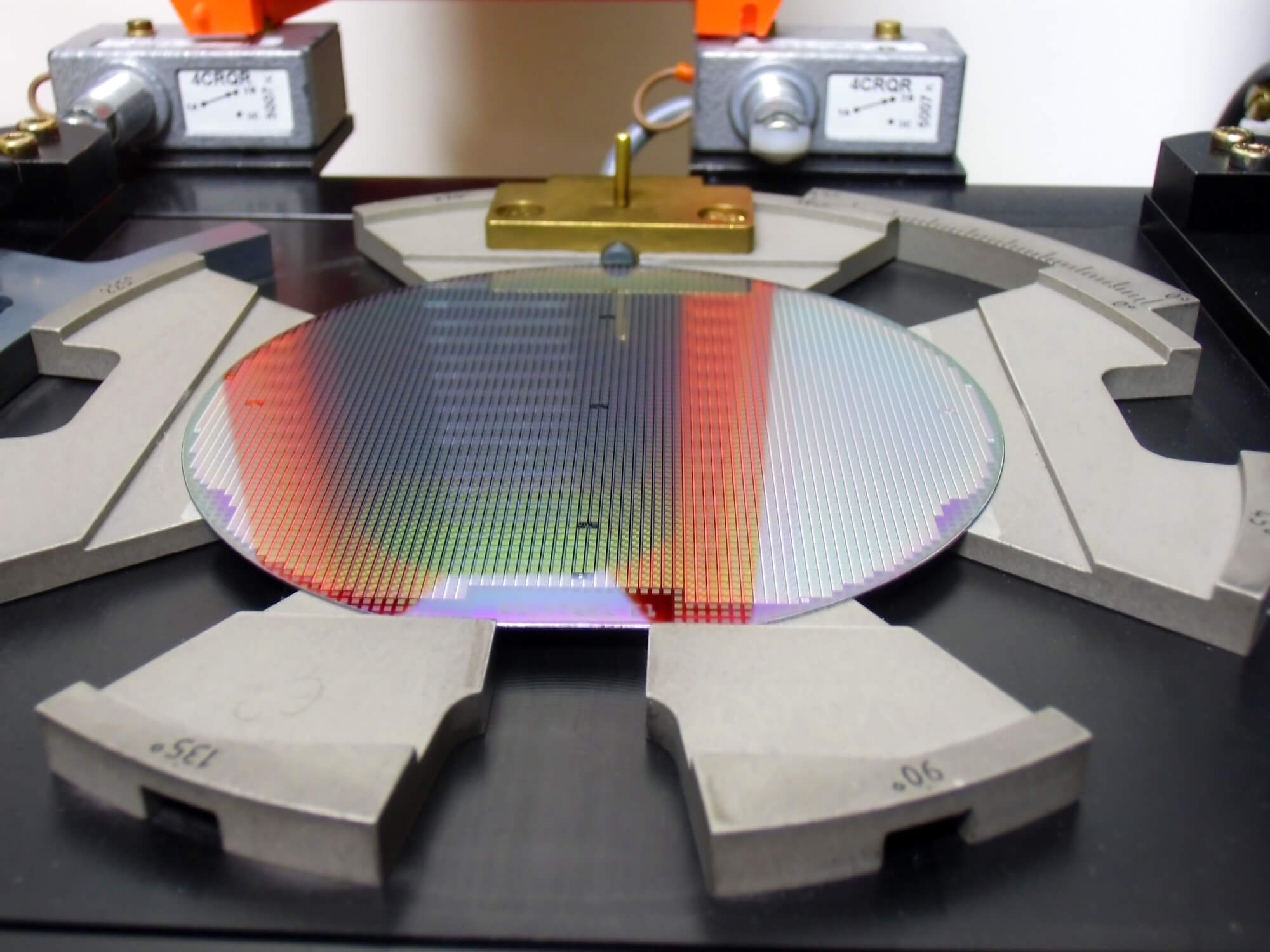 Everything You Should Know About Accelerometer Devices

Ultra flat wafers have a thickness of fewer than 200 μm. They’re widely used in the fabrication of semiconductor devices, including accelerometers. Accelerometers come in different forms and sizes, but with today's advancements in technology, they can now be built-in microchip form.Accelerometers are extremely useful for various applications. Not only do they measure linear acceleration, but also other parameters like shock, angular speed, vibrations, and more. In this article, we will discuss everything you need to know about accelerometer devices.

What Do I Need to Know About Accelerometer Devices?

Analog Devices is one of the pioneers in manufacturing accelerometers in IC form. They produced the ADXL50 accelerometer, which is capable of supplying an output voltage that changes directly with the amount of acceleration happening along its sensitive axis. Its output range can go from -50g to +50g, with a sensitivity of 1V per 50g. It is considered to be a capacitive accelerometer, which means that it measures capacitances to calculate the acceleration.

The accelerometer makes use of two basic physics principles in its operation: Hooke’s Law and Newton’s second law.

When both principles are combined, it gives you an equation of A= kx/m, which means that a body with a certain mass can stretch a spring for a certain distance if its acceleration is a specific amount.For applications that have specific flatness requirements, ultra flat wafers are the best option. From digital logic gates to accelerometers, ultra flat wafers can provide the speed and power these applications need.

Do You Need the Best Ultra Flat Wafers?

Wafer World provides quality manufactured ultra flat wafers for your needs. If you would like to learn more about our products, contact us with any questions or purchase wafers online!