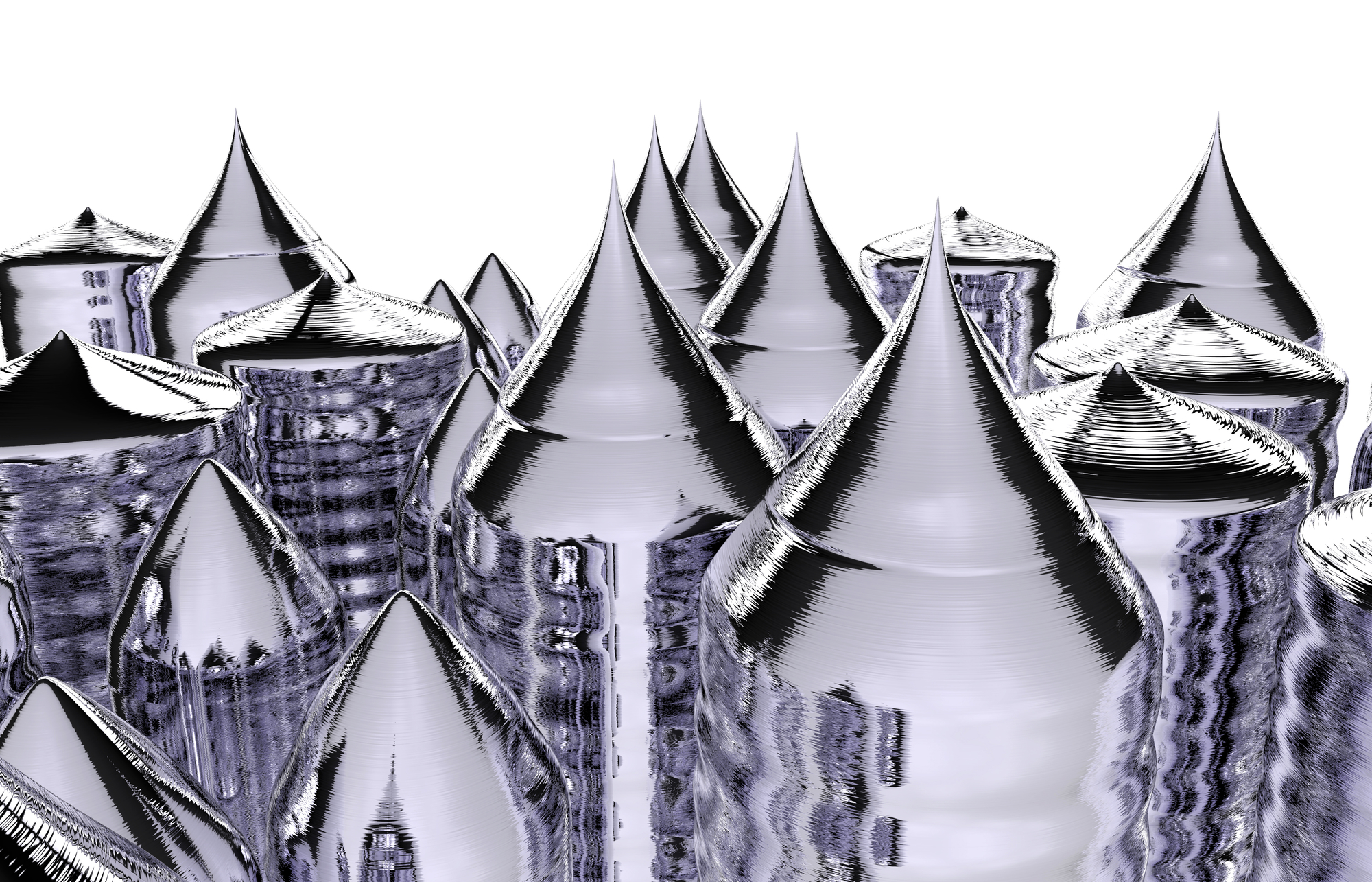 Float Zone Wafer Supplier | What Is the Float Zone Method?

When it comes to growing silicon crystals for silicon wafers, typically either the Czochralski (CZ) or the Float Zone (FZ) method is used. With the CZ method, highly pure silicon is melted done in a crucible. A seed crystal is then mounted on a rod and dipped into the molten silicon. Next, the rod is simultaneously rotated and pulled upward, resulting is a large, single-crystal, cylindrical silicon ingot. Despite the fact that the vast majority of silicon is commercially grown through the CZ method, this technique does have some pitfalls. For example, CZ silicon wafers contain a lot of oxygen impurities that reduce the semiconductor’s voltage, current, and efficiency. Furthermore, these wafers are sensitive to high-temperature processing. That’s where the float zone technique comes. Wafers that use silicon grown by the float zone method can overcome these challenges and meet your silicon wafer needs. What is the float zone method? Keep reading for an answer straight from a reputable float zone wafer supplier.

The float zone method is the go-to technique whenever a wafer requires high-purity silicon with little impurities. The basic feature of this growth technique is that the molten part of the sample is supported by the solid part. This eliminates the need for a crucible and lowers the odds of contamination. Instead, a rod of very pure polycrystalline material is held by a chuck while a metal coil is driven by a high power radio frequency signal is slowly passed along the length. The molten silicon at the seed end then starts to freeze, taking on the same crystal orientation as the seed crystal. After the heating coils move over the entire polysilicon rod, it is officially converted into a single crystal silicon ingot.

Float Zone (FZ) technology is a proven and superior method for growing Silicon monocrystalline material. The purity of this method results in a perfect Silicon with unique properties compared to other methods.This process of purifying is excellent because it yields Silicon with resistivities exceeding 100.000 Ω cm. FZ technology outshines the Czochralski Silicon growth technique because it boasts a higher purity and a lower performance degrading impurities such as Oxygen.The growth process is highly controlled for high purity. FZ wafers have wide-ranging applications in the manufacture of Memory chips and Digital Signal Processors (DSP's). FZ wafers are finding new applications in the onboard electronics of modern automobiles.

The float zone process is heralded as a breakthrough in the zone refinement of crystals. It increases the purity of the material. The process separates impurities during the liquid to solid transition. In this method, the floating zone is suspended between the melting polysilicon and the monocrystalline interfaces.There is no contact with crucibles during the process as it enables the growth of monocrystalline Silicon of the highest grade and purity. The process produces significantly less number of crystalline defects compared to other methods. Silicon, grown with this level of purity, finds its application in the manufacture of electronic components.

The Float Zone fabrication process uses an ingot which rotates at slow speed through a heating element. It causes a portion of the ingot to melt partially. The re-solidification of the Silicon traps any imperfections in the melted portion. Once the whole ingot passes through the heating element, dopants are added. It is then cooled and sliced.Float Zone growth can occur either in a vacuum or an environment comprising inert gases. It enables the ingot to grow in an environment that has very minimal contamination. Ingot doping during the process can be positive, negative, or none based on the application.Get in touch with us to learn more about a Float Zone Wafer.

Learn more and get float zone silicon wafers for your next project from the best float zone wafer supplier by contacting Wafer World, Inc. today!