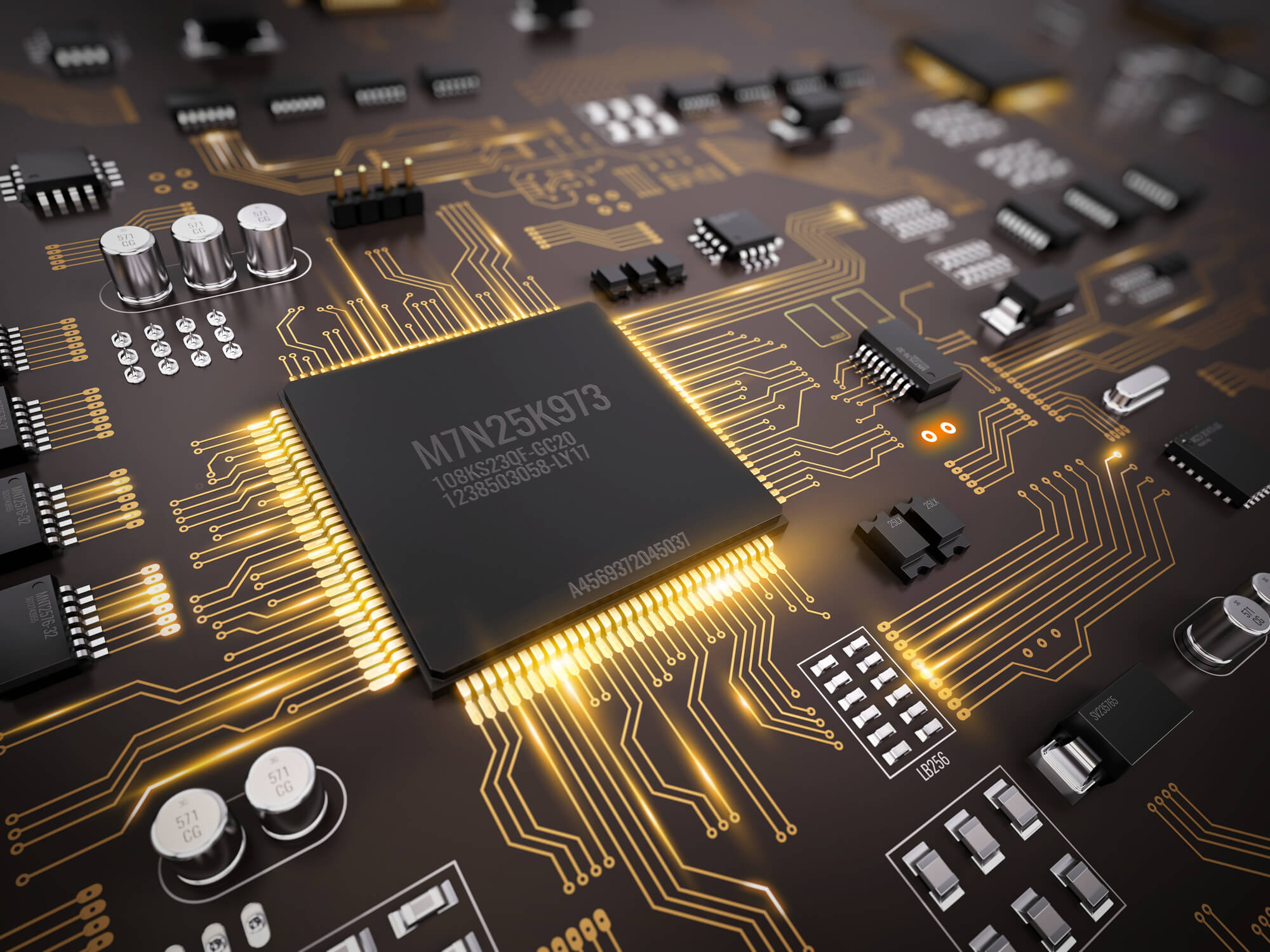 How Are Microchips Made?

Since silicon is known to be the bread and butter of the semiconductor industry, the silicon wafer is the fundamental element in manufacturing the electronic chips that we use in nearly all aspects of our daily lives. Most people may not realize it, but silicon wafers are at work in the microchips that allow electronic devices to function, such as:

Silicon wafers are ultra-thin slices of semiconductors that are used to produce integrated circuits or microchips. Each wafer acts as a substrate for microelectronic devices built in and upon it.

A Closer Look at How Microchips Are Produced

It Starts With Sand

The starting point for silicon wafers is a special kind of sand that’s specifically mined before it’s heated and purified to produce a perfect cylinder of silicon. Once these cylinders are formed, they’re slicked into thin wafers and are polished.

The desired patterns on silicon wafers are created by applying a photosensitive chemical and shining UV light through a stencil. The patterns are required to construct the transistor layout’s structure that was designed by engineers for an integrated circuit (IC).Since wafers are large in size, photolithography or the process of shining UV light through the stencil must be performed multiple times.

Next, a special solvent is used to dissolve the photosensitive chemical’s exposed areas in the wafers. To change the patterns’ physical or electrical properties, they’re left exposed on the silicon before being bombarded by charged atoms or ions through the process of implantation.

At Wafer World, we produce high-quality and reasonably priced wafers to suit your needs. Contact us today to request a quote!