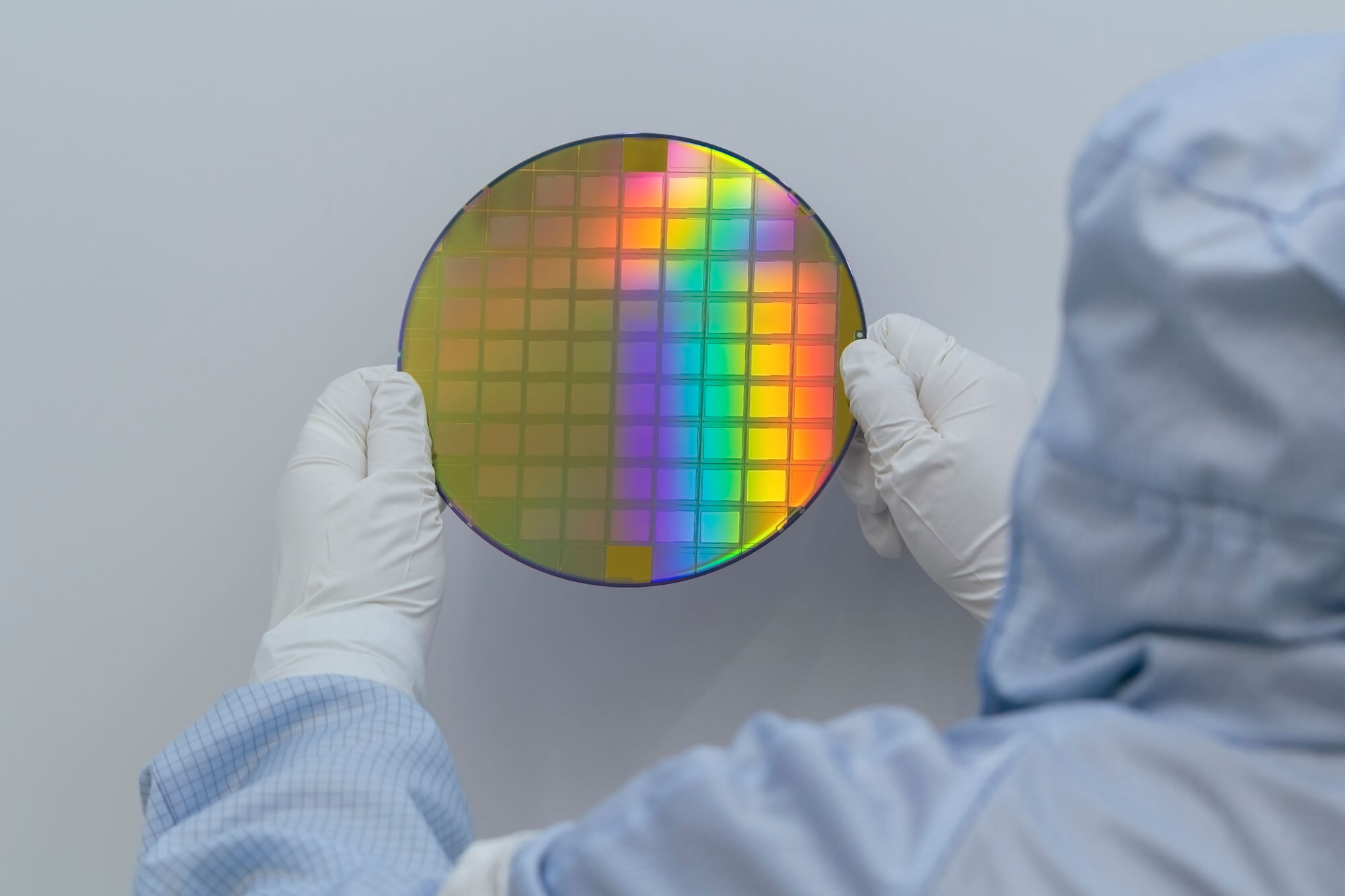 How Are Silicon Wafers Cleaned?

Did you know that the silicon wafer manufacturing industry is behind most of the electronic and electrical devices you love to use? Although the finished products are extremely easy to operate, the different processes involved in producing each of these appliances’ components are far from simple. One of the components that make up these devices is the silicon wafer.The process of manufacturing silicon wafers involves various methods such as ingot growth, slicing, cleaning, and polishing. Although each of these steps is important, the cleaning and purification process is strictly required to ensure that the wafers are viable for use.

The most important step to cleaning involves introducing a solvent to the silicon wafer’s surface to eliminate the contaminants that include oils and other organic particles. Since solvents can also leave their residue on the wafer’s surface, manufacturers usually use two different solvents to address this – acetone and methanol.While acetone removes the contaminants, methanol is used to return the substrate to its normal state. Manufacturers prepare the acetone bath and heat it to 55° C before soaking the wafer in it for about 10 minutes. Next, the wafer is placed in the methanol bath for five minutes before rinsing it with DI water and blow-drying it with nitrogen.

RCA is used to eliminate organic contaminants by forming a thin oxide layer on the wafer’s surface. An RCA bath is prepared by combining ammonium hydroxide with DI water before heating it to 70°C. After removing the wafer from the hot plate, the manufacturer soaks it for 15 minutes in a hydrogen peroxide solution before rinsing it with DI water.

During this final step, the wafer’s silicon oxide layer is removed in a hydrofluoric acid dip, a mixture of acid and water. Manufacturers are required to wear protective gear while they handle this dangerous solution.The wafer has to be soaked for two minutes in the dip before it’s rinsed in running DI water. Once a wettability test confirms that the cleaning process was successful, the wafer is ready for packaging.

The Experts in Silicon Wafer Manufacturing

Wafer World has been producing high-quality wafers for more than two decades. To request a quote, feel free to contact us today.