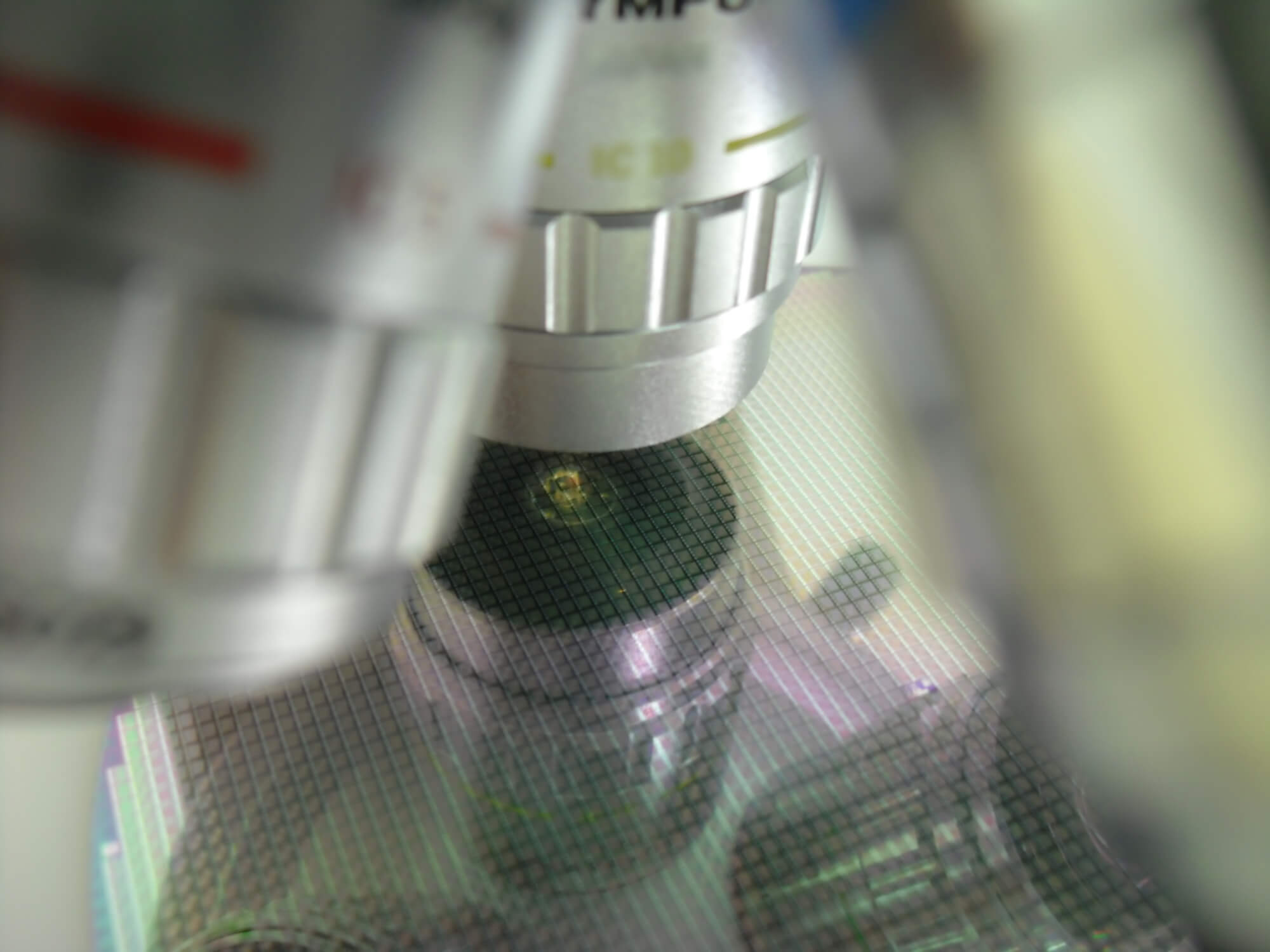 How Is Silicon Made?

Silicon’s semiconducting properties make it one of the most critical elements in the semiconductor industry. However, before manufacturers use it in various electronic applications, it goes through a series of processes during silicon manufacturing.

Silica sand and carbon materials are prepared in batches and weighed before being placed into a submerged electric arc furnace. A typical batch contains around 453 kg of gravel and chips and 250 kg of coal.

As an electric current passes through the electrodes on the lid of the furnace, it forms an arc that generates heat up to 4,000°F or 2,350°C. The high temperatures trigger a reaction where the oxygen is removed, leaving behind silicon and carbon monoxide. The entire reduction process takes approximately six to eight hours.

A reduction of the amount of calcium and aluminum impurities occurs via oxygen treatment while silicon is in its molten state. Silicon metal typically contains 98.5 % to 99.99% silicon with trace amounts of calcium, iron, and aluminum.

Slag refers to the oxidized material that’s poured off into containers and cooled. The silicon metal is cooled in large cast-iron trays that measure about 2.4 m across and 20 cm deep. After the cooling process is completed, manufacturers dump the metal from the mold into a truck to break it up in preparation for storage.

They measure the weight of the metal before they dump it into the storage pile. Next, the metal is sized via the crushing process using jaw or cone crushers. The sizes are based on the specifications of the customer.

Do You Want to Learn More About the Silicon Manufacturing Process?

At Wafer World, we produce high-quality silicon wafers at a reasonable price. Get in touch with us today to request a quote.