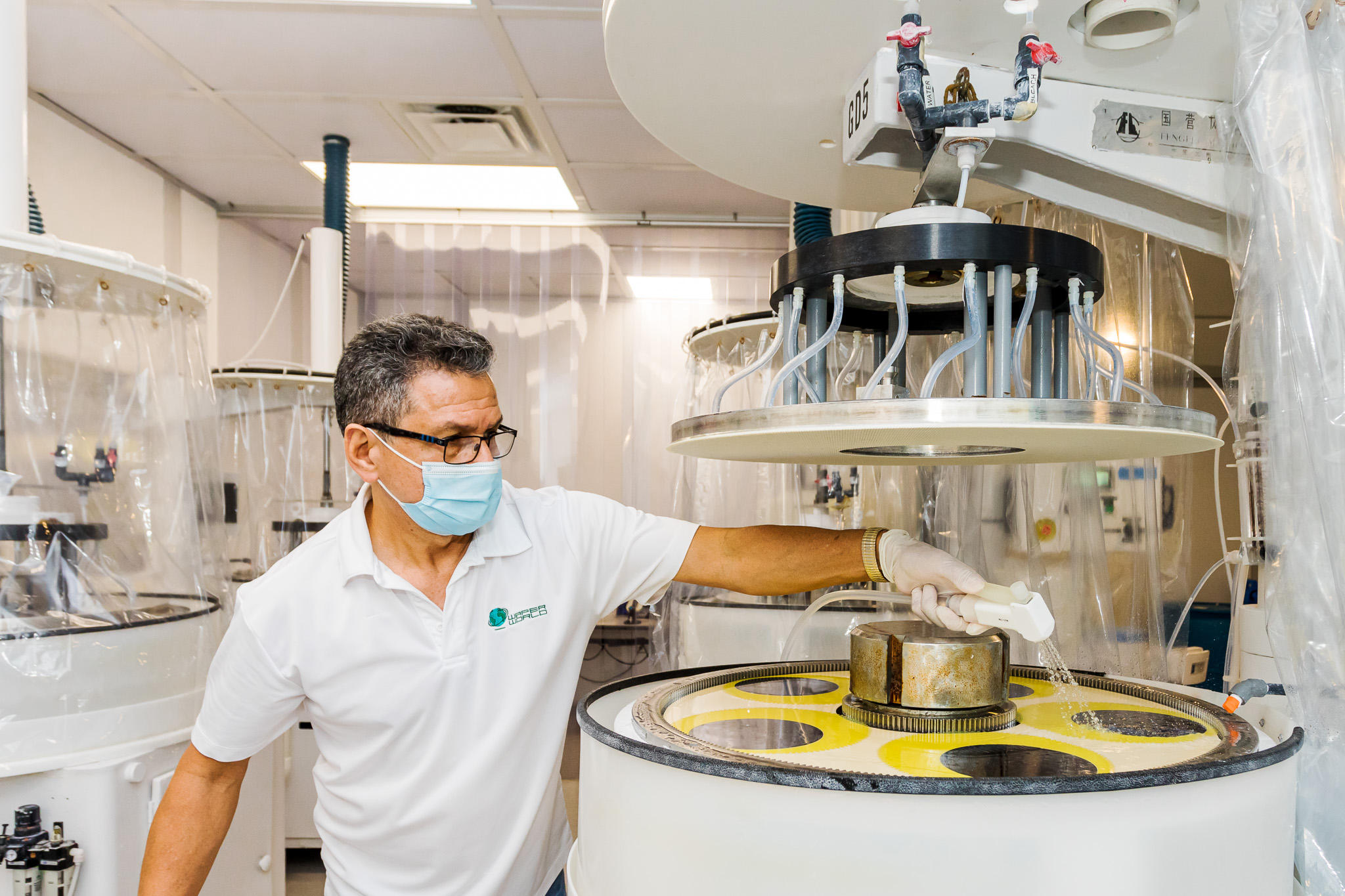 How Is Silicon Used in Technology?

Since silicon comprises 27.7% of the Earth's crust by mass, this element is one of our home planet's most abundant chemical components. However, there's more to silicon than its shiny and brittle exterior. The 14th element on the Periodic Table also has a variety of uses in the world of technology, such as the production of silicone, high-power lasers, solar panels, and Si wafer fabrication.

Ways Silicon Is Helpful in Technology

Additionally, silicone is used as a lubricant for hair conditioners, shampoos, and other cosmetic products. Since this compound is an excellent insulator, it’s also used to produce casings for different electrical appliances. Silicone is also present in catheters, implants, bandages, and contact lenses in the medical industry.

Besides racking up a record 111°C temperature, silicon-based lasers also feature a threshold current per unit area of 200 A/cm2. It also has an output power of 100mW. Although silicon-based electronics are pushed to their limits, silicon photonics (a combination of electronics and photonics) create optical data processing at ultra-fast speeds.

The solar cells that make up solar panels are electrical devices that convert solar energy into electricity. Although various types of wafers can create solar cells, most manufacturers use silicon. Besides offering more thermal stability and durability than other alternatives, silicon generates an impressive solar band efficiency of 1.1 eV.

Silicon in its purest form is widely used in semiconductors, transistors, circuit boards, and integrated circuits. When silicon is used to manufacture transistors, the element is doped by adding a small impurity that enables the electrons to move around and conduct electricity. Moreover, molten silicon is used to form semi-conductive wafers that serve as the base for microchips or integrated circuits.

Looking for a Quality Si Wafer?

‍Wafer World is the leading manufacturer of high-quality wafers at an affordable price. Contact us today for inquiries.