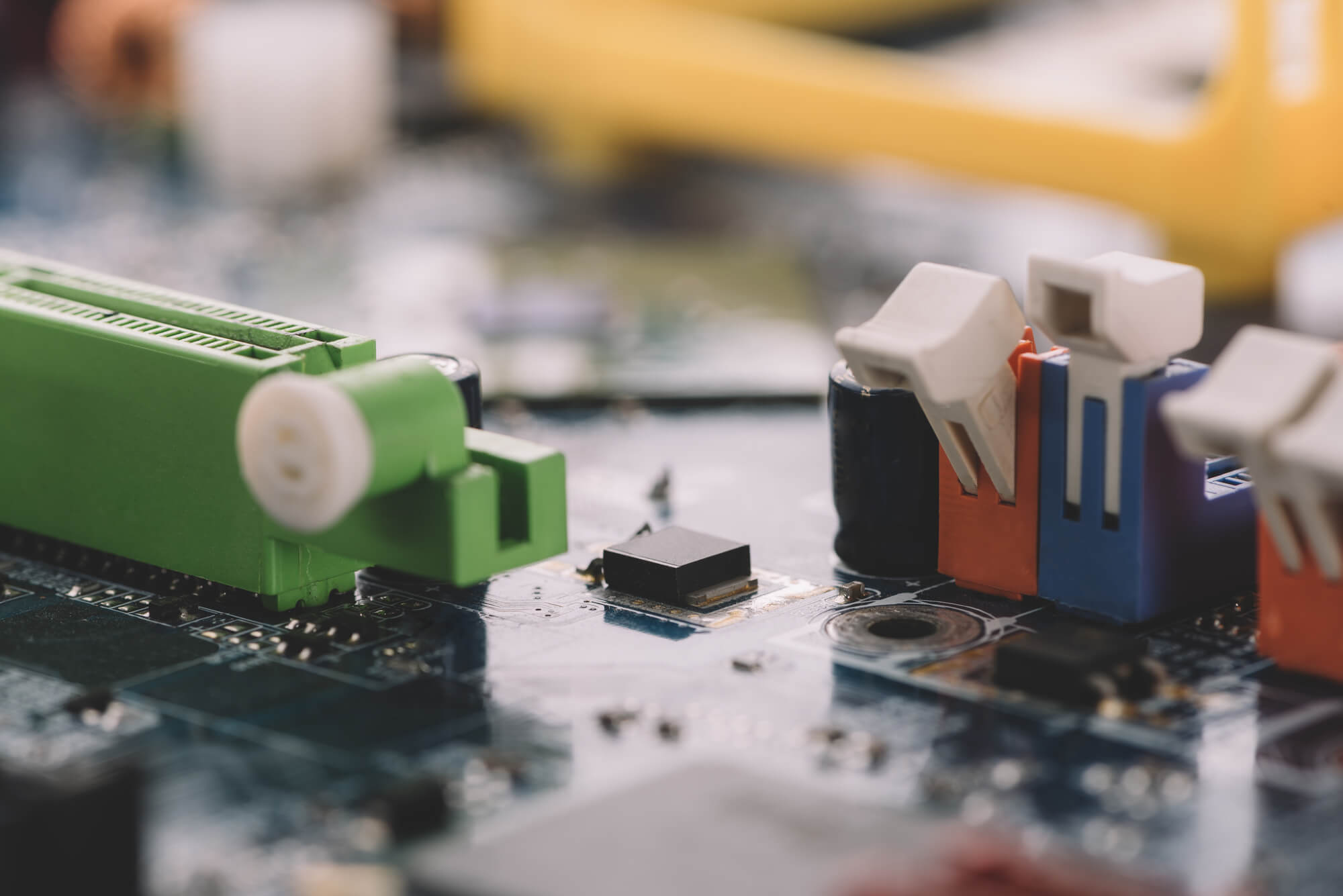 How Small Can Transistors Get?

Transistors are an essential building block used in almost every electronic device. Thousands of them can be crammed into a single smartphone or laptop, which means that even seemingly minor differences in their size can have a major impact on the device as a whole.

While there have been other innovations allowing processors to compute quicker (e.g., GaAs wafers), making transistors smaller has been one of the most important factors in increasing a computer’s speed.

How small are they, and how small can they get? Let’s discuss.

How Small Can Transistors Currently Get?

This question seems simple, but it can actually be answered in two different ways:

While we’ve previously discussed the semiconductor lifecycle, miniaturizing transistors can make that production time even longer, given the amount of research and prototyping time required.

This means that, as of July 2021, the semiconductor industry has managed to manufacture a chip that is 1-nanometer (nm). That said, the 1-nm chips are still in the R&D phase, which means we’re a long way away from seeing them on the market.

The 2-nm chip is coming further along, but we still don’t expect to see it for another 2-3 years.

The 3-nm chip is currently the smallest size that you’ll find in production today.

How Big Is a Nanometer?

It’s difficult to understand just how small transistors are, which is why comparisons can help.

A human hair is 100,000 nanometers wide. As you can imagine, then, the human eye can’t see anything that’s 1/100,000th of the size. It’s not even visible to most microscopes, instead requiring atomic force microscopes.

A strand of human DNA is 2.5 nanometers, which makes it incredibly small, but still larger than some of the transistors currently in development.

Atoms and quarks are both smaller than a nanometer. While they vary in size, atoms can be anywhere from .1 to .5 nanometers in diameter.

How Small Should My Chips Be?

While you can design transistors that are 3-nm, it’s not always in your best interest to do so. When determining the semiconductors that are best for you, you need to take into account both what the chip will be used for, as well as the level of affordability required.

Here are some reasons why it’s not always advantageous to get the smallest chip possible:

On the other hand, you may want your chip to be smaller for the following reasons:

If you’re unsure which chip is best for your needs, we recommend speaking with a wafer manufacturer. They can give you personalized recommendations based on your situation.

How Big Is the Typical Transistor?

If you’re trying to determine the transistor size that will be the best for you, it’s useful to understand what the current industry standards are.

Smartphones lead the way when it comes to consumer products. They’re currently roughly 7-10 nanometers in size, and they’re on track to shrink even further to 5 nanometers.

Most devices at this point are sub-100 nanometers.

What Problems Have to Be Solved to Miniaturize Transistors?

The size of a silicon atom is .2 nanometers. Suffice it to say, it would be impossible to create a silicon transistor smaller than that.

It’s important to note that silicon is just one of many substances that can be used to create transistors, and it wasn’t chosen for its size; it was chosen because it’s the second most common element on the periodic table of elements.

Even to get something as small as the 1nm transistor, it’s advantageous to choose a different element. Currently, much research is focusing on bismuth (BI), a semi-metal.

There’s also the question of how small we want the transistors to be on a practical level. At a certain point, we have to worry about transistors no longer being able to block electrons, which leads to many false positives.

The End of Moore’s Law?

Moore’s Law states that, every eighteen months, the number of components that can exist on an integrated circuit doubles.

The fact that this has remained true for decades can make it seem like a natural law, but it wasn’t intended as such. Instead, it was an observation, one which Gordon Moore himself didn’t expect to last more than a decade.

As Moore’s Law has remained true for decades, so too have the claims that it’s ending imminently. However, we’re now reaching the point where transistors won’t be that much larger than atoms.

Even if we are able to produce smaller chips, the industry doesn’t expect to continue shrinking transistors at the current rate.

That said, transistor size isn’t the only avenue through which the semiconductor industry can advance. For instance, different materials are constantly being tested to find new use cases.

Take gallium, for example. Silicon has an atomic radius of .117 nanometers, which is smaller than Gallium’s .122. Even though the differences in atomic size can be small between two elements, these changes can be significant when discussing nanotechnology.

Still, Gallium Nitride semiconductors give out less heat than silicon ones. This means that, even though less GaN transistors can fit on a single chip, they make up for this in some situations by lessening the need for cooling devices.

Wafer World has you covered. Our state-of-the-art facilities have been helping business owners get the semiconductors they need for decades. We can help whether you require silicon wafers, GaAs wafers, or wafers made of a different material entirely.

Have any questions about your wafer needs? Looking for something you weren’t able to find on the site? One of our expert representatives will be happy to help you. Please reach out via the information on our contact page.