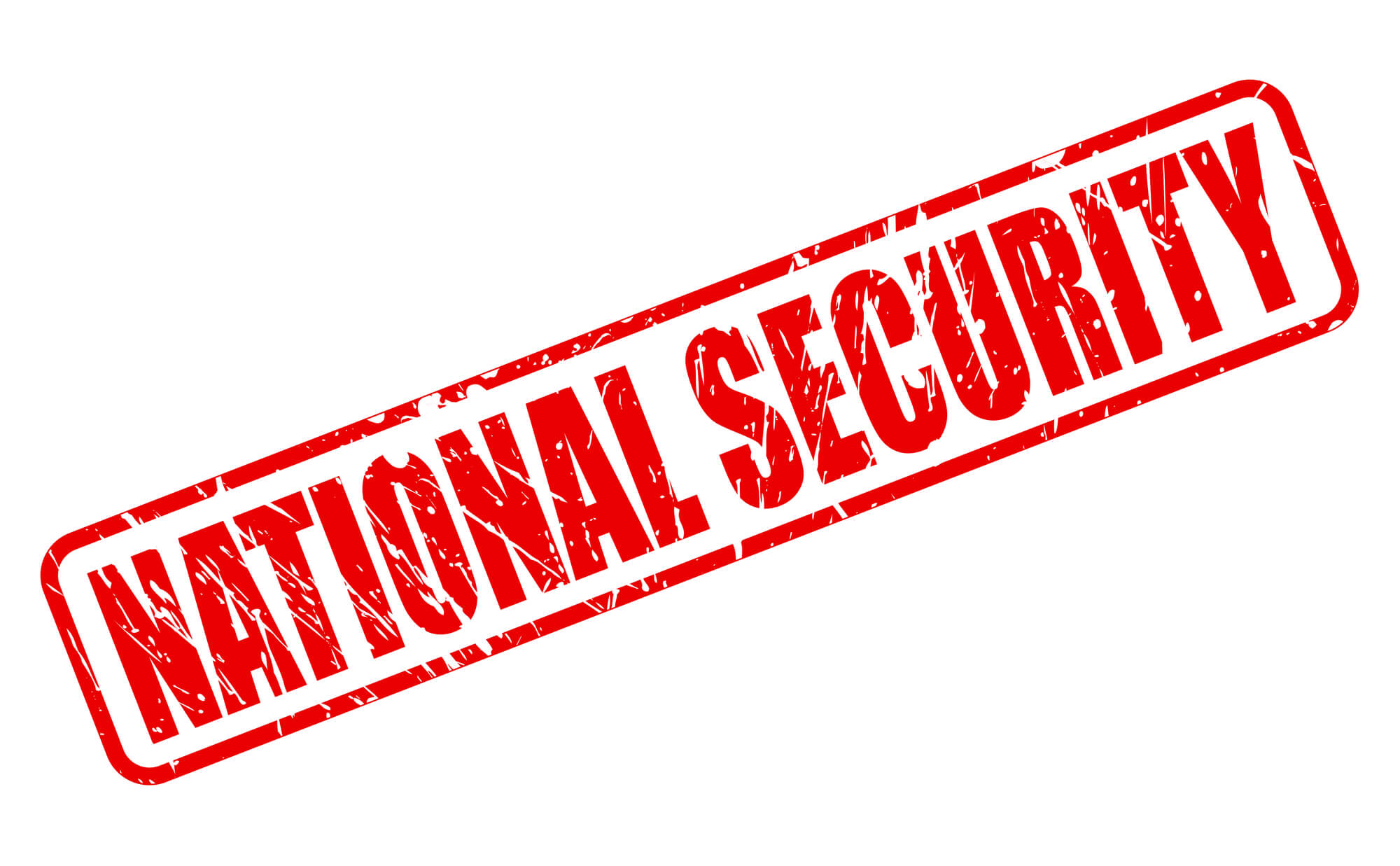 Silicon manufacturing has been making more news than ever over the past year, due to the semiconductor shortage we’re currently facing.

While Wafer World has been hard at work making sure our clients have all the silicon wafers they need, we’ve also been discussing how this shortage impacts various sectors of the economy.

In this article, we’ll discuss what the military uses semiconductors for, the current state of silicon wafer manufacturing, and some of the plans to change things. We hope this helps you understand the state of the industry, as well as where it’s headed.

What Does the Military Use Semiconductors for?

Semiconductors have many uses, which means that they have national security implications. Everything from smart phones to vehicles relies on them, so the fear is that a supply chain issue overseas could lead to problems.

Along with this issue, though, many military technologies rely on semiconductors. Chips can be found in:

This list doesn’t even include the implications for cyberwarfare, a rapidly growing area of conflict which of course relies on powerful computers.

Their use in so many military devices means that semiconductors are often the target of cyberattacks. While we often think of these attacks as coming from software, compromising hardware is often a clever way for hackers to damage equipment or get access to sensitive information.

There are a few different ways that semiconductor security can be compromised:

The first and most obvious issue is when hackers reverse-engineer a chip. The ability to create these chips can already increase a hostile power’s military capabilities, but it also creates problems with the integrity of a brand.

We also need to be pay careful attention to grey market chips. This refers to semiconductors supplied by third-party contractors. Sometimes the provenance of these chips won’t be known, which creates the issue that the chips aren’t properly regulated.

For instance, a manufacturer could supply chips that failed testing. Even if the counterfeit was done out of greed instead of malice, the lack of quality control can lead to devices failing at crucial moments.

Finally, there can be issues with off-brand chips, which may be designed to function exactly like a brand name chip would, but without having that brand name behind it.

This is a problem because the OEM (Original Equipment Manufacturer) of a device may have made promises that cannot be kept, because they weren’t the ones to create the chip.

Some people will buy these chips for the cost advantage, and it’s important to note that this isn’t necessarily illegal. It can be concerning, though, when we don’t know who is responsible for the manufacture of these products.

This isn’t a problem within military devices themselves, but it can lead to information leakage when large amounts of civilian products are using these products. Hostile powers can monitor the off-brand chips.

Finding a Silicon Wafer Manufacturer That You Trust

It’s worth establishing close relationships with the silicon wafer manufacturers you’re most interested in working with. This ensures that you know where your semiconductors are coming from, and that you can rely on them to work properly.

Which Silicon Manufacturers Are We Currently Relying On?

Given the important role that semiconductors play in national security, it’s worth asking where they come from.

Right now, many of the chips made for the United States are produced overseas. In fact, while we were responsible for 37% of the world’s semiconductor manufacturing capacity in 1990, that number has plummeted to 12%.

We have many companies that design chips, such as Apple, but most of the time those companies are separate from the chip manufacturers.

Taiwan is the biggest producer of chips right now, which is why a drought in 2020 contributed to the industry’s shortage. South Korea, China, and Japan all also have strong chip production capacity.

Of course, silicon wafer manufacturing can sometimes be too complicated for us to point to a single country of origin. In some cases, these chips can pass through 70+ countries before they’re ready for use.

A globalized world comes with many advantages, but it’s also essential that a decent percentage of the semiconductors needed in the United States are manufactured nationally, to ensure that we have them when we need them.

The CHIPs for America Act was designed to address the investment shortage facing the semiconductor industry. While it had bipartisan support in the Senate and was passed there over the summer, it still has not been passed by the House.

The proposal would add $52 billion to the US semiconductor industry, to be used in various capacities. Along with increasing the amount of investment in manufacturing facilities, it would also be used to increase R&D, as well as bolstering supply chain security.

Is the Money Enough?

While $52 billion is a lot of money, it is dwarfed by spending from other parties. In fact, some silicon foundries are investing hundreds of billions of dollars to increase their capacity.

All things considered, while this infusion of resources would be a significant boost, more of the investment in US semiconductor manufacturing is expected to come from the private sector.

Looking for a Reliable Semiconductor Manufacturer?

Wafer World has proudly been serving our customers since 1997. Over this time, we’ve amassed a wealth of knowledge which has allowed us to constantly serve our customers and ensure that our manufacturing facilities are cutting edge.

Have any questions you’d like to ask us about your semiconductor needs? Want to get a quote on semiconductors not available for purchase on our site? Please contact us today.