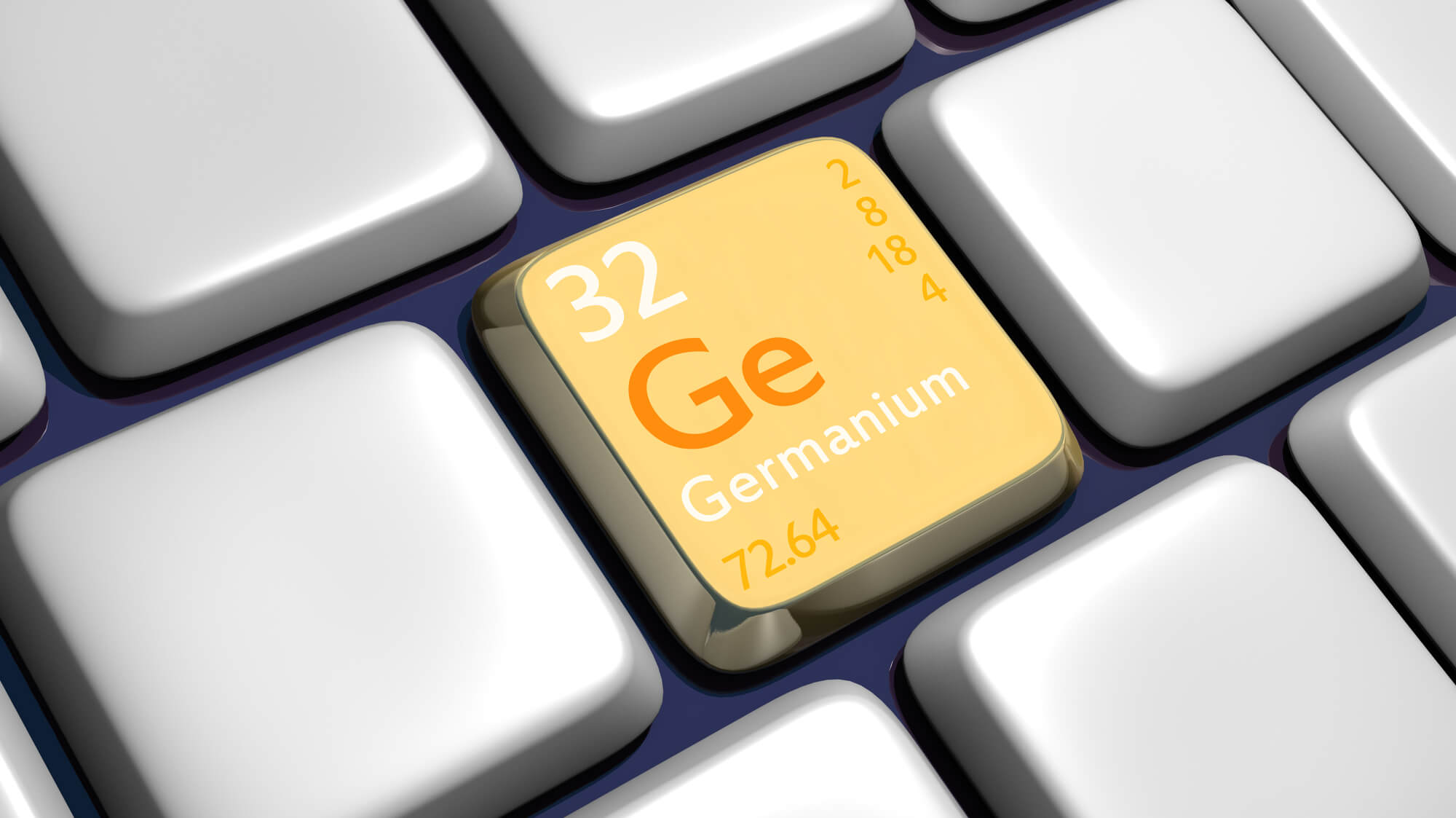 Did you know that germanium is a hard and grayish-white non-toxic metalloid that’s found in copper, silver, and lead? Way before silicon became the golden standard for wafer production, the germanium wafer had proven itself to demonstrate unique electric and crystallographic properties. This made them useful in producing semiconductors for various applications.

Facts About Germanium Wafers You Should Know

Germanium wafers play a critical role in transistors for various applications. For instance, when it comes to airport security, these wafers work to provide accurate detection of radiation sources. For this reason, they’re also used in gamma spectroscopy detectors, sensors, high-brightness LEDs, space solar cells, terrestrial solar cells, and other semiconductor applications.With their highly pure crystals and their ability to become transparent to infrared, these wafers are also utilized in many optical devices, including ultra-sensitive infrared detectors and infrared spectroscopes. Additionally, they feature diffraction properties and a high reflective index that make them useful in producing wide-angle lenses and thermal imaging cameras.

Thanks to their low weight and mechanical strength, germanium wafers make excellent semiconductors. Furthermore, germanium’s special properties make it easy to use this material to produce wafers with diameters as large as approximately 300 mm.

To produce mirror-like germanium wafers that are clean and free from damage, the element has to be processed via a series of steps, including:

Looking for the Best Germanium Wafer?

Are you looking to find premium germanium wafers for your next project? At Wafer World, we offer high-quality wafers at an affordable price. Over the years, we’ve established strong working relationships with Fortune 100 organizations, government labs, universities, and worldwide brokerage houses. Get in touch with us today for inquiries or to purchase wafers online!