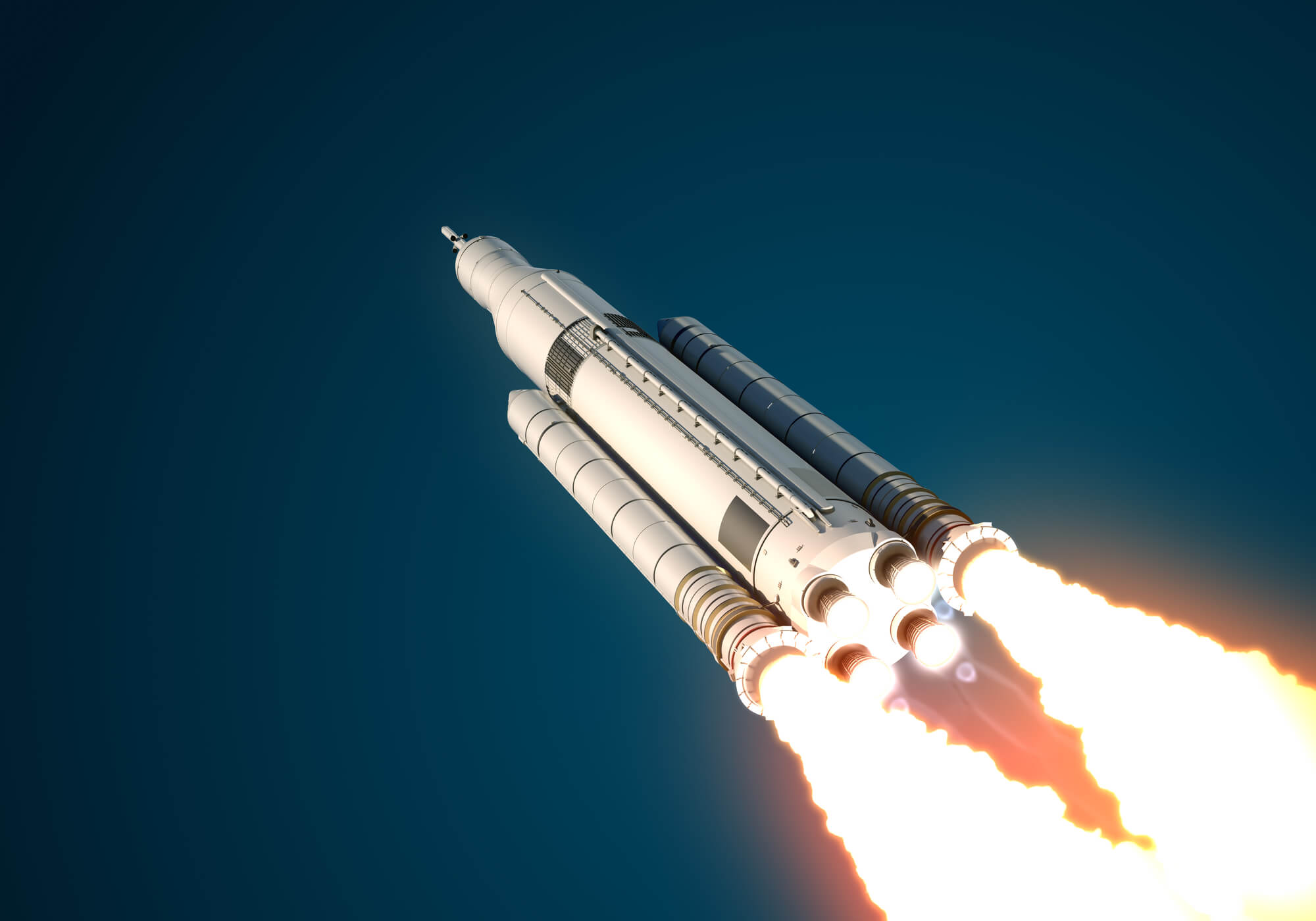 "Houston, we have a problem." Those famous words traveled the vacuum of space. As simple as it seems from the movies and shows we watch or the books we read, you may be wondering how exactly is interstellar communication possible? We'll explore the basics and ponder the possibilities in our ever-nearing future of planet hopping.

The answer lies in having a reliable transmitter and receiver. Without these two components, you'd be stranded in the abyss without a lifeline. Fortunately, InP wafers in semiconductors allow communication to flow between earth and outer space.

What are InP Wafers?

InP stands for indium phosphide, the building-block element of these wafers. Many choose these wafers when they're fabricating high-power and high-frequency capable devices. Such devices are often a part of the communications field, especially in sending messages to and from outer space. However, other applications of these wafers include:

These wafers provide the edge needed to transmit signals across long distances. Indium Phosphide (InP) wafers have many properties that make them a clear choice for astronauts. For these reasons, this is why they're often considered to be superior to silicon and GaAs options:

How these Properties Apply to Communication

Since the final months of 2000, humans are living and working 254 miles from the solid ground of earth. These brave astronauts rely on Tracking and Data Relay Satellites (TDRS), similar to cell phone towers. These satellites rotate at the same rate as the earth, 22,000 miles from the ground.

In the same way you listen to the radio in your vehicle, astronauts can communicate with mission command in Houston, Texas. Relying on a transmitter and receiver, messages spoken on one end and be heard by the recipient. How exactly does this work? NASA uses extensive receivers to captures messages. By aiming them precisely at the signal source, the capturing and decoding of the message is possible. Without the use of semiconductors, the signals wouldn't be able to be sent or received. Think of radio waves as ripples across an otherwise undisturbed pond. The speed at which the wave travels to its target is its frequency. This is simply how long it takes for the single cycle to reach its target before repeating. As we know it with cell phones, the waves cycle in under a second to allow for real-time conversation to occur near flawlessly. Each receiver has a Software-Defined Radio (SDR). This unit is responsible for the encoding and decoding of the information traveling across radio waves. As the message starts, the SDR unit in the transmitter encodes the message in the process of modulation. Due to its programming, the SDR unit in the receiver head knows the frequency of the message, therefore enabling decoding. However, a deeper look into InP wafers will further answer how this process happens.

How InP Wafers Are Used to Transmit Messages

While it's easy to say the transmitter sends the radio waves hurtling through the air, the magic is in the semiconductors. InP semiconductors conduct energy in the form of electrons. This energy allows the messages to be sent and received over incredible distances. Abstracting slightly to a broader array of communications, there are many radio waves in everyday life. Most long-distance forms exist because of transmitters and receivers containing various wafers. Such modes include:

How Are Digital Messages Sent to Space?

Since phone calls and face-to-face calls aren't possible in space, those on the International Space Station utilize computers to send emails. If phone calls are off the table, how can emails be exchanged between crew members and those on earth? Similar to instant messaging on earth, the same satellites relaying audio messages can send emails. These satellites amplify the server signal, allowing the network to reach far into the vacuum of space. Remarkably, photo messaging only experiences a delay of five seconds. This relates to the high-frequency capabilities of InP wafers. With their superior conductivity, the wavelengths have the strength and speed to pierce through the vacuum of space.

Will Cell Phones Work in Space?

Despite the functionality of computers, cell phones must remain on earth. The most glaring reason is that there are no traditional cell phone towers in space. Therefore, there is no viable signal for the phone to use. However, there are other reasons as well. Diving into the components of the cell phone will reveal silicon wafers. There is a reason these have not been a part of the conversation thus far. Silicon lacks the properties to work in space, let alone withstand the pressures of the vacuum. Firstly, silicon has a greatly reduced electron mobility which will only further slow when exposed to the alien environment. Once conductivity slows enough, the systems in the devices will shut down, leading to the device powering off. Secondly, the temperature in space is very volatile. One moment the temperature may be a brisk -455°F. On the other hand, the gases between stars and solar wind can cause the atmosphere to superheat to thousands of degrees. Most technology is not able to withstand the pressures this can cause. As a result, the device will either become too cold or overheat. For these reasons, InP wafers are used instead of silicon, GaAs, or other wafer materials. InP has a low heat transference, allowing it to resist degradation from high heat. Since this material is a poor heat conductor, it is less prone to overheating. Furthermore, it requires less operating power to keep the machine running cooler as well.

Are You Looking for InP Wafers for Your Next Space Adventure?

Whether for cosmic communication or superior earthbound conversations, InP wafers are a great choice for you. For help deciding on the right wafer for your next endeavor, give us a call for a quote. At Wafer World customer satisfaction and high-quality products are our top priorities. We can’t wait to hear from you.