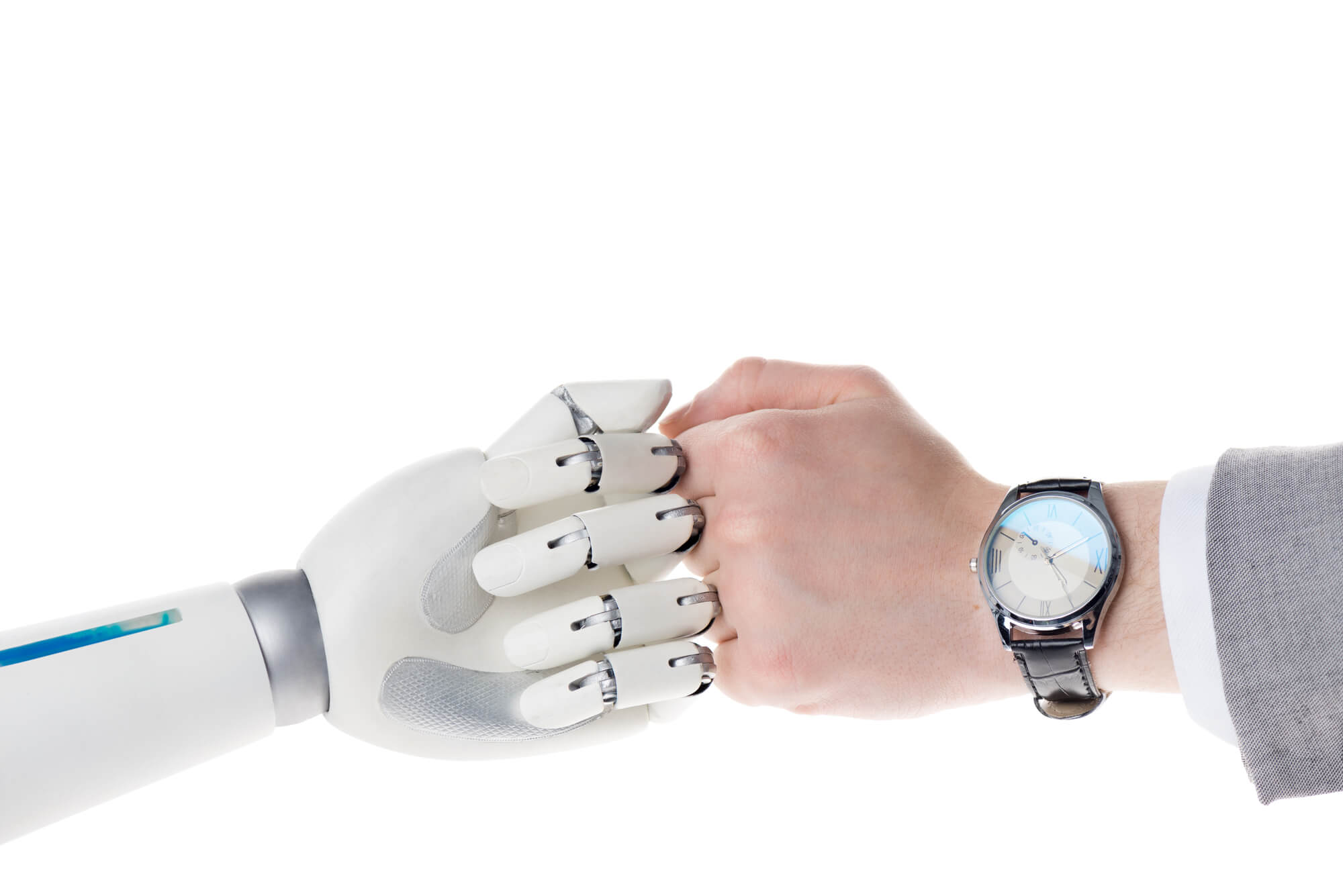 Robotics has long been a mainstay of the semiconductor and electronics industries. Flexible robotics is the perfect solution for the quickly evolving electronics and semiconductor market because of complex assemblies and many tiny parts One of the most important pieces to the puzzle are provided by silicon wafer suppliers.

Robotics is undergoing significant change due to technological advancements and semiconductors’ continuous improvements. The most recent robots have lightweight constructions and sophisticated sensors to improve human-robot collaboration. If you want to learn more about robotics and semiconductors, here's all the data you need.

An Introduction to the Semiconductors in Robotics

The conference and trade show "Automate" heavily focused on robotic systems for the electronics and semiconductor industries. These robots have speeds comparable to delta robots and offer a greater reach and payload capacity. Most systems FANUC will exhibit at Automate have built-in intelligence capabilities, such as vision systems for finding and inspecting products.

Robotic manufacturing will become more prevalent in North America and worldwide as speed, accuracy, and intelligence develop. Over the next three to five years, robots are envisioned to advance in intelligence, size, and accuracy.

In the assembly of electronics, articulating robots are taking the place of more conventional cartesian robots. The value added to this application is realized through a significantly more affordable and straightforward process and implementation.

Robots require sophisticated sensors to gather crucial data to function. Sensors can collect internal data on temperature, moisture, movement, and position and external data from sources like images, infrared light, and sound using semiconductor processing units. Robots use this information to be "aware" of their operational state and the working environment.

Automation in the Workforce

Although they began life on the assembly line, robots are now used in various settings, performing jobs ranging from farmworkers to research assistants. Currently, tech start-ups are developing everyday service robots that can be used in private and public settings. Even in the future, semiconductors will be the critical enabler for robotic applications.

Features of Semiconductors in the Robotics Market

Robot sensor data needs to be processed by microprocessors or digital signal processors, which then output control signals for motors and actuators. For the robot to move effectively based on essential data, those processors must be able to operate in real time. New processors that integrate artificial intelligence and can use big data from the cloud are required to improve robot performance further.

The robotics industry will need to respond to several considerations as robotics is tailored to various industry spaces, services, and public areas. It is anticipated that more field-programmable gate arrays (FPGAs), integrated circuits made to be configured after manufacturing, will be used to address those particular needs.

Industrial robots used in production lines are now expected to have internet access. Each robot includes networking capability as a dedicated IC, FPGA, or feature built into microcontrollers. These robots have an internal network to connect their components.

What’s New With Robots in Electronics and Semiconductors?

According to new studies, integrators are increasingly recommending end-users invest in delta-style robots to meet the high-speed and precision requirements of manufacturing semiconductors and electronics (PMD, Victor, New York).

At the end of production lines, fast robots assemble odd-shaped products. Due to their speed, delta-style robots have reportedly gained popularity and replaced SCARA robots (Selectively Compliant Assembly Robot Arm). The work envelope can be expanded because delta robots allow for better access underneath them.

Robots are frequently credited with being able to carry out dangerous and repetitive tasks that humans are unable to do. The continued interest that scientists have in creating novel robotic devices is also supported by the ability of robots to withstand damage in harsh environmental settings, such as in space or at the ocean's bottom. Robots have traditionally been driven by computer and electronic programming, which only works in carefully controlled environments.

The electronics inside the robot continue to get smaller as they are used to produce ever-smaller devices. Robotic electronics benefit from the same features in consumer electronics, such as cheaper processors, smaller circuit boards, faster processing, and higher reliability.

Importance of Management Communications and Data

The importance of Ethernet functionality for silicon and electronics work cells is rising. According to studies, the robot's electronics have made tremendous technological strides, especially in ethernet capability. Ethernet connections also enable rapid robot-to-robot communication.

Ethernet connections between machines help in data collection for analysis by those in finance and planning, which extract data from points along the production line to understand production capability.

Are You Looking for a Reliable Silicon Wafer Supplier?

At Wafer World, our team can provide high-quality silicon wafers and semiconductors to help your business grow. Give us a call today to learn more about the products we provide.