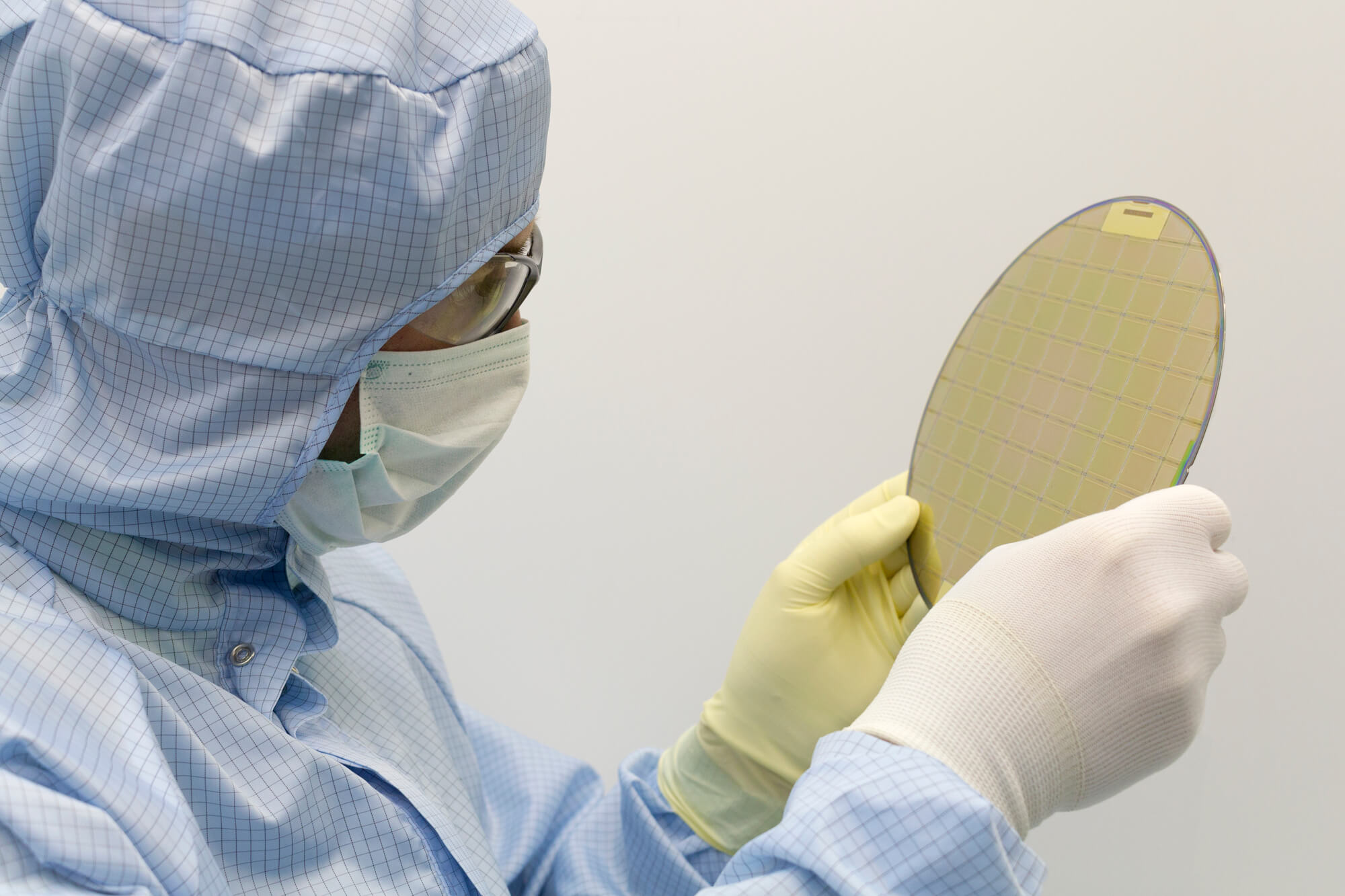 The English language is confusing. As a silicon wafer supplier, we sometimes get asked if we also supply silicone. While that’s outside the realm of what we do, it does beg the question: why do silicon and silicone have such similar names?

Today, we’ll discuss the two substances and their similarities. Along with being a fun fact, we hope this helps you gain a deeper understanding of silicon’s many uses!

What Are Silicon and Silicone?

Interestingly enough, both can be used for electronics, though silicon is most likely what someone’s referring to if they’re discussing semiconductors. Silicone is useful because of its nonconductive properties; it often encases devices, protecting people from getting shocked.

Why Are Their Names So Similar?

Silicone got its name in large part because it’s made from silicon. The “one” suffix comes from acetone and is used in chemistry to refer to certain kinds of chemicals. An English chemist named Frederich Stanley Kipping gave silicone its name.

At Wafer World, we’ve been supplying clients with high-quality wafers for decades. We have all kinds of wafers available on our site, and we’re always happy to discuss with you exactly how you can get a wafer that suits your needs.

Any questions about what we could do for you? Want to get a free quote on a wafer? Reach out to us today!