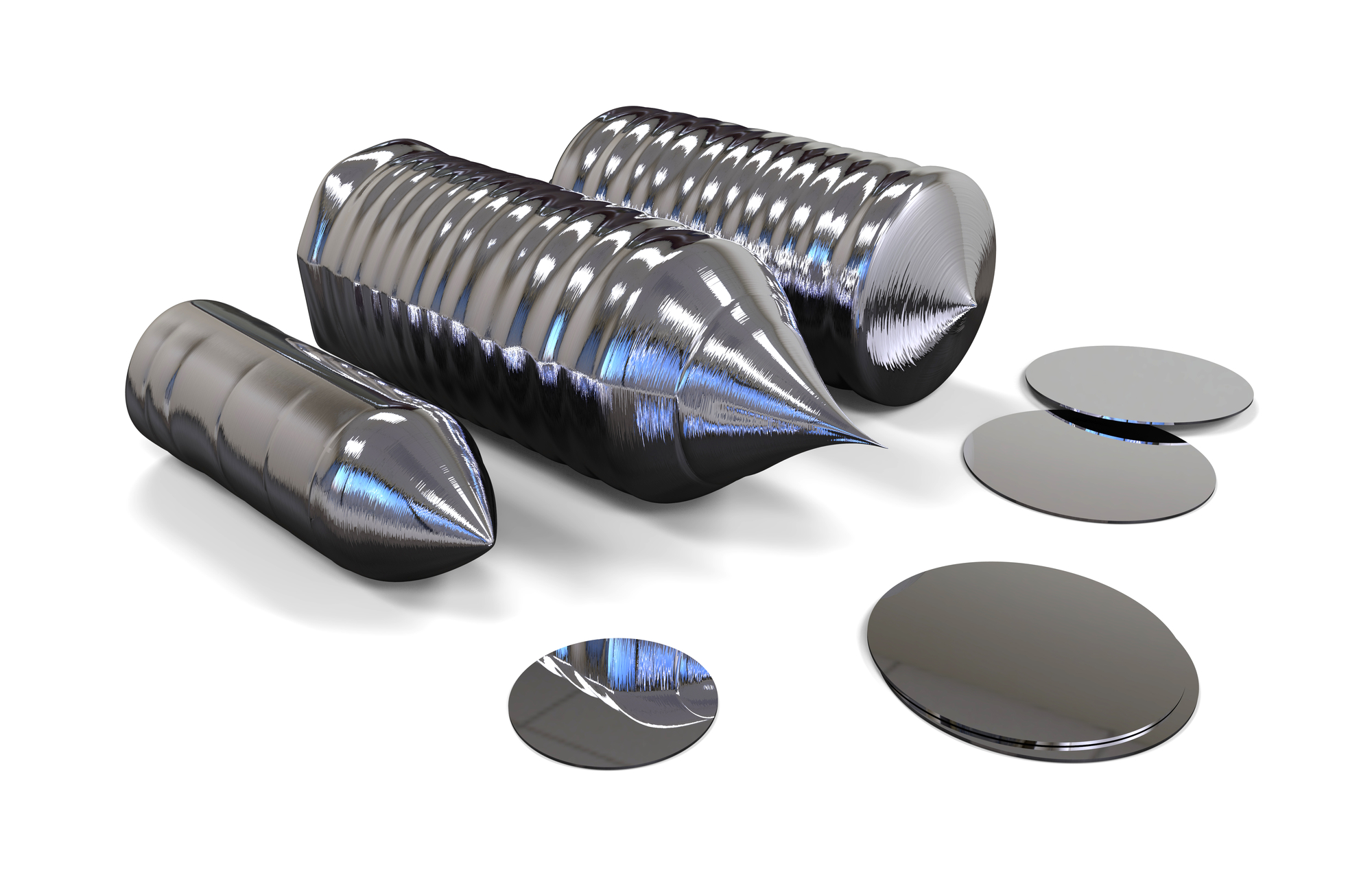 Silicon Wafer Processing | What You Need to Know About Metallization

Metallization is an important part of silicon wafer processing. It refers to the metal sheets that electrically interconnect the different structures in the device manufactured on the silicon wafer. The most common material used for metallization is thin-film aluminum. It’s also considered to be the third major ingredient for IC fabrication. In this article, we will discuss everything you need to know about metallization.

Doped aluminum is the perfect material for metallization because of its very low resistivity and its strong adhesion compatibility with SiO2. It also prevents problems like junction spiking and electromigration. Its only drawback is that it has a low melting point which restricts the optimal processing temperature once the aluminum sheet has been deposited.

The Steps of PVD

PVD or physical vapor deposition by sputtering is the common method used for depositing aluminum metal layers in silicon wafer processing. This method has 4 steps:

Once exposed to oxygen, aluminum forms an innate thin oxide on its surface. This increases the contact resistance of the aluminum layer and it can also prevent the sputtering of an aluminum etching or target of an aluminum thin film, which results in processing difficulties. Aluminum is also susceptible to corrosion. So, once the aluminum is exposed to the presence of a corrosive contaminant and moisture, it’ll likely deteriorate.

Silicon wafer processing uses meticulous techniques and methods to guarantee the production of prime grade wafers. At Wafer World, we are dedicated to providing high-quality wafers at a reasonable price! Contact us for inquiries or visit our website to know more about us!