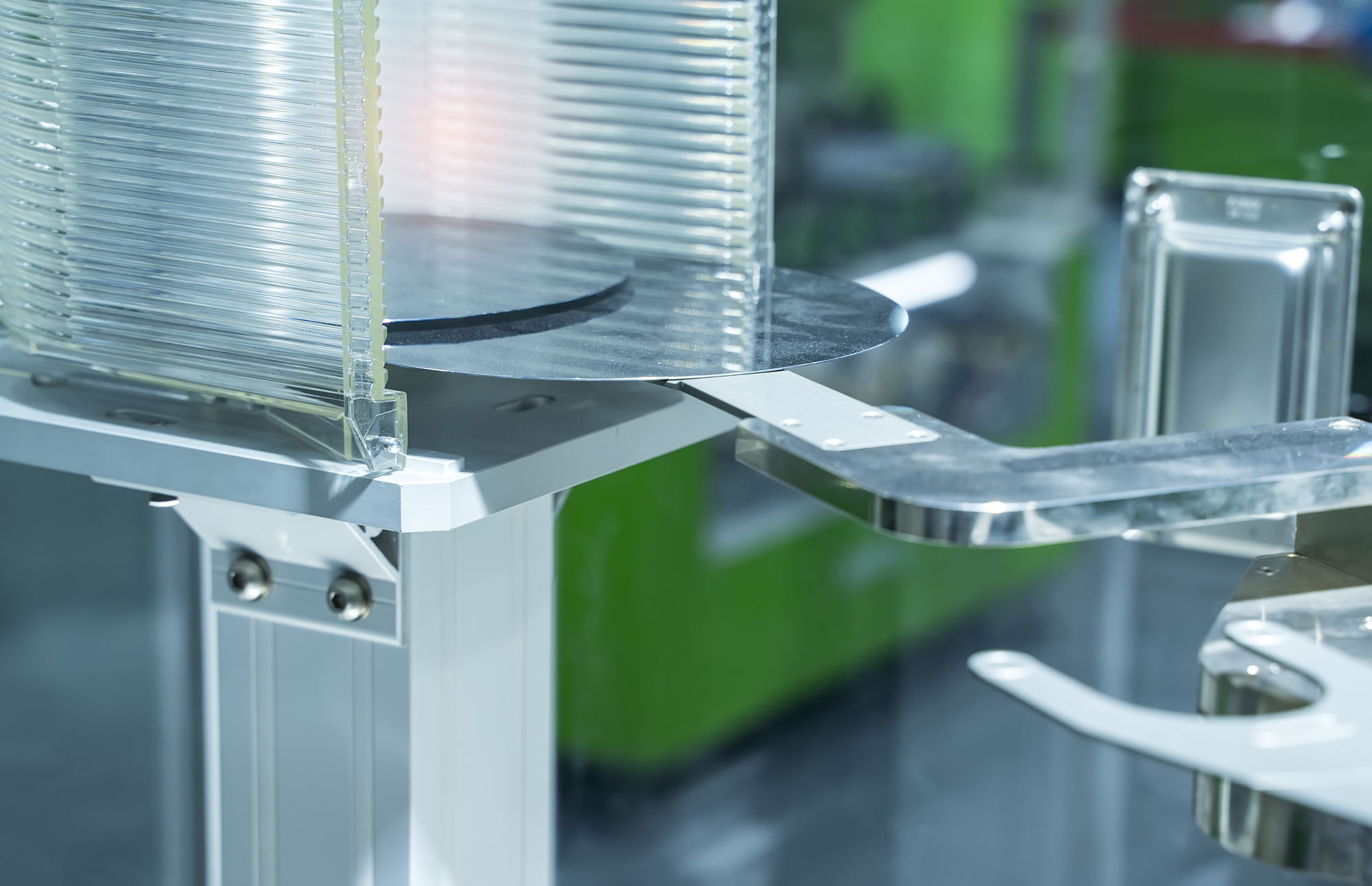 What's excellent about strip testing is that it has the parallel testing capability and efficient matrix indexing scheme, which helps shorten test cycle time significantly. A single indexing step can also alter many units at a time, unlike conventional methods that only affect one single group at a time.

Most testing products are costly, with very short life cycles. Short life cycles are a problem in the traditional test process for singulated units because every new style and size of the package requires the manufacturing of new sets of tools and accessories. This is why silicon wafer suppliers prefer strip testing. Strip testing utilizes robotic strip handlers and alignment technology, which can be reprogrammed to conform to the new package structure.

Can Be Tracked Easily

What’s excellent about strip testing is that it aids lot tracking. Just like all devices that are secured in their strips that can be accurately registered and recognized by the software, dies are also tracked on a wafer map during wafer probing. Strip maps are used to record important data linked to a lot and individual units on the strips. Strip mapping is considered to be very useful in lot traceability from assembly to testing, troubleshooting, and more. Strip map is the strip testing counterpart of a wafer probe map.

If your next project has something to do with silicon wafers, it’s best to get them from silicon wafer suppliers you can trust. At Wafer World, we offer high-quality wafers at a sensible price. For all your wafer needs and inquires, you can contact us or visit our website for more information!