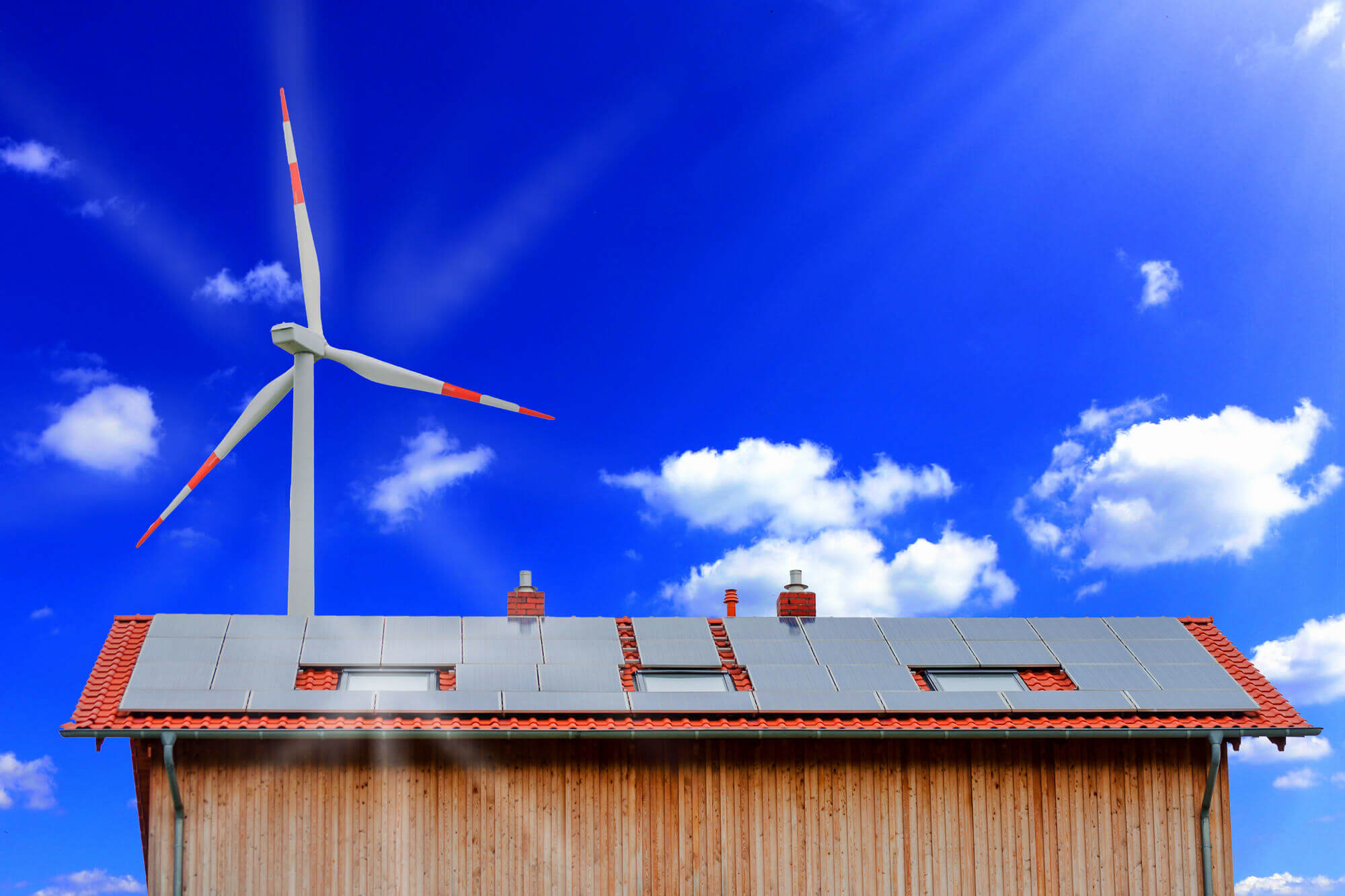 Solar Power, Semiconductors, and the Move Towards Renewable Energy

Silicon wafer suppliers are one of the many players helping the world transition to renewable energy.  While different semiconductor materials provide varying levels of solar panel efficiency, that’s only one piece of a much larger puzzle.

Today we’re here to discuss what it would look like if we transitioned entirely to solar energy. While the world is more likely to rely on several different energy sources, this can help us envision a world less reliant on oil, coal, and natural gas.

How Much Solar Energy Do We Need?

The world uses roughly 580 million terajoules a year, but experts expect that number to increase to 900 million by 2050.

How Much Energy Does a Solar Panel Produce?

Solar panels typically generate 270-400 watts per hour. If we assume they get five hours of quality sunlight per day, this means that each solar panel produces 1.5-2k WH/day.

Factors that Influence How Many Solar Panels Are Necessary

The more efficient solar panels are, the less of them we’ll need to fulfil our energy needs. This is one of the areas where silicon wafer suppliers can help. Right now, silicon accounts for 95% of the semiconductors used in solar panels.

That said, other materials are better at converting sunlight to energy. Silicon panels can convert roughly 20% of the light to energy, and their current upper limit is 26.7% efficiency.

Using perovskite could increase the efficiency of solar panels so that they’re able to convert up to 45% of the light that hits them.

How Much Power We Use

The amount of power used throughout the world rises every year. There are two major reasons for this:

These factors affect one another. As more people get access to more technology, they use more energy. Therefore, we should expect to use roughly 900 million terajoules a year by 2050.

How Much Solar Energy Hits the Earth?

Suffice to say, there’s more than enough energy to power the earth, but we’re not using it to its full potential. The following questions will determine how much of that energy can be used:

All these questions are being answered by researchers looking into ways to improve solar panel technology. Fortunately, there’s been massive investment in solar energy, from both the public and private sector.

While there’s also a political dimension to this transition, the good news is that our technical capabilities are growing every year.

How Many Solar Panels Would We Need to Power the World?

Assuming that the solar panels were 350W, we would need 51.4 billion of them to provide all the world’s energy. This translates to 115,625 square miles, which is just a bit smaller than Germany.

We aren’t currently at this number, and many of the solar panels that do exist aren’t efficient enough to generate 350W.

That said, the world creates 70,000 new solar panels every hour. While we’re not going to rely solely on solar energy, these panels give us the opportunity to leverage more of solar power, which in turn helps us curb the effects of climate change.

In the US alone, there are already 1.47 million solar panels and more are being produced every day. This is especially impressive when we consider how hard certain industries were hit by the global semiconductor shortage.

In contrast, solar panel manufacturers had strong relationships with their silicon wafer suppliers. This allowed them to continue producing the panels that were in such high demand.

Why Solar Energy Is Important

As you’re no doubt aware, climate change necessitates the move to renewable energy sources. The earth’s temperature has warmed .32 degrees Fahrenheit every 10 years since 1981.

Experts predict that global temperatures could rise by 3.6 degrees Fahrenheit by 2050, with some cities seeing temperatures increase by 14.4 degrees during their hottest months.

Renewable energy is an essential part of reducing these temperatures, since solar’s carbon footprint is 20x smaller than coal’s.

The Advantages of Solar Power

Each form of renewable energy comes with its own advantages, and a strong energy plan leverages them in different ways. Here are the most notable advantages that solar energy brings to the table:

How Are Semiconductors Used in Solar Panels?

Semiconductors are an important part of solar cells, since they’re the technology that absorbs the light, which is then turned into energy.

This is why the material a semiconductor is made from impacts the efficiency of the solar panel. Different materials have different levels of conductivity, and the goal is to find a substance that can absorb as much sunlight as possible.

Each solar cell needs to utilize at least two different semiconductors in order to create a flow of electricity.

You’ve come to the right place! When you choose Wafer World, you choose a silicon wafer supplier with decades of experience. We’ve manufactured all kinds of wafers, and we’re always happy to help our clients find the exact kind of wafer that’s right for them.

Have any questions about what we can do for you? We offer free quotes on all kinds of wafers, and if you don’t see what you need on our website, we’re happy to speak with you over the phone or via email. Please don’t hesitate to contact us here.