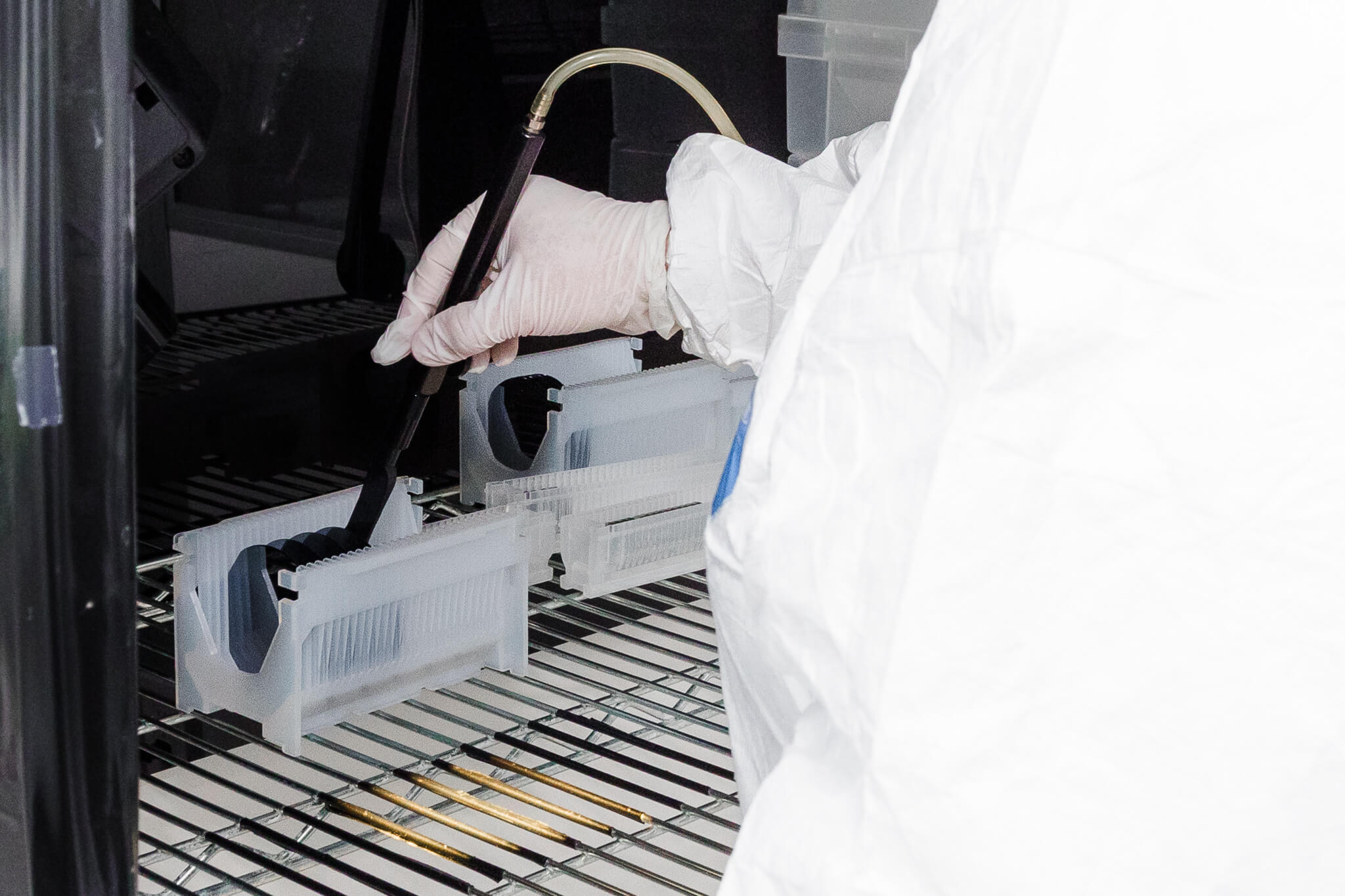 The Computer Chip Shortage of 2021

It wasn’t that long ago when people scrambled to the stores to get the last roll of toilet paper. What a time that was. Due to various factors, including the higher demand for devices that use a computer chip, the same thing is starting to happen with silicon manufacturing and technological devices (although a little less extreme). Now, that’s not to say you will be heading to the nearest store, unable to find a smartphone, television, or computer, but it can make the stock more limited compared to the norm. And let’s not forget the high demand for the new PlayStation and Xbox consoles that are still very difficult to find months after release. The great news is that while it may be an inconvenience, computer chip, and silicon wafer production will eventually get back to normal. The question is, “When will it happen?”

The Factors Leading to the Silicon Chip Shortage

The computer chip shortage isn’t simply due to one issue. It’s, unfortunately, a combination of playing a game of catch-up from pandemic shutdowns and more people wanting the latest devices. While part of that could indeed be blamed on people being bored while stuck in their homes, there has also been a lot of new desirable tech released in the past year.

Around the world, manufacturing silicon wafers is practically back to normal. While 2020 left many companies in an unfortunate situation, 2021 is a lot brighter thanks to new safety protocols. So, if everything is flowing smoothly, why is the world facing a shortage? That’s mainly due to the time lost in the first place. While production of wafers and chips was slowed or halted, there were still orders that needed to be taken care of. While these orders were being taken care of, new orders were still coming in. This started to create a situation where the hole left by a few months of uncertainty is sticking around.

When production began returning to normal, demand was anything but ordinary. People were looking for new technology in high numbers as consumer technology sales increased by about 17% from 2019 to 2020 – the highest growth in years. When demand for technology increases, the demand for computer chips increases, and when the demand for computer chips increases, the demand for silicon wafers increases. Mix that with an unprecedented worldwide situation, and you have an issue where not all of the orders can be met in the typical timely manner. This begs the question, though, that if the demand continues to increase, how will we ever get back to a point where it’s met? Well, the increase is not expected to continue rising for long. While 2021 is continuing to see a jump compared to the first quarter of last year, it shouldn’t maintain that growth for long. In fact, the NPD Group believes that there will be a year-over-year decline in both 2021 and 2022 before things flatten out in 2023. Many people have already purchased the big items like computers, tablets, and other things necessary for a more accessible work from home experience. That means the sales will eventually begin to return to a much more manageable level in the coming years.

Where You Will See the Most Impact

Postponements on Some New Products

Some companies are recognizing that this is not the best time to release a new product. With the temporary shortage of computer chips, any new release is likely to have a bit more of a bumpy road compared to similar products in recent years. If a lot of people want to get their hands on it, you could run into situations where preorders are sold out within minutes. It could leave many people without an opportunity to make a purchase. That is exactly what’s happening with the PlayStation 5 and Xbox Series X/S.

When the hottest new gaming consoles released in November of last year, things could have gone smoother. Sony and Microsoft were dedicated to that release date window even though they knew they would not meet the demand. When preorders went live in September, people spent hours refreshing their computers, only to end the day without a PS5 or Xbox in their online shopping carts. It seems like this trend might be continuing a bit longer. There’s a strong possibility that these consoles won’t be “easy” to purchase until this fall. Some gaming PCs are also in a similar situation, as some of the best and most highly sought-after computer chips for gaming are still very difficult to obtain.

Companies would rather their customers purchase the better and higher performance television models than some of their cheaper ones. This could lead to some notable occurrences of older TVs being a little harder to find. As computer chips come in, they will be likely used to produce more of the TVs the companies want to focus on.

Getting What You Want When You Want It

Ultimately, the computer chip shortage won’t be leading to some disaster where consumers can’t find new products. The only significant difference is that you might have to wait a little longer for that new piece of tech you’ve wanted to buy. In situations when you need something right away, there are always a bunch of alternatives. So, if what you’re looking for isn’t in stock, you can either wait it out or browse through the other choices.

When Chip Availability Will Return to Normal

With a decline in demand expected to begin in the coming months, there is a strong possibility that computer chip and silicon wafer production will be entirely caught up by early next year. Until then, everything on the manufacturing side is now running much more smoothly compared to this time last year. [video width="1920" height="1080" mp4="https://www.waferworld.com/wp-content/uploads/2021/04/waferworld-qualityassurance-explainervideo.mp4"][/video]

If you are seeking silicon wafers that are tested for maximum quality, Wafer World has exactly what you’re looking for. With our standards, you can expect the best, as we are always striving to bring the highest levels of customer satisfaction. Contact us today to request a quote!