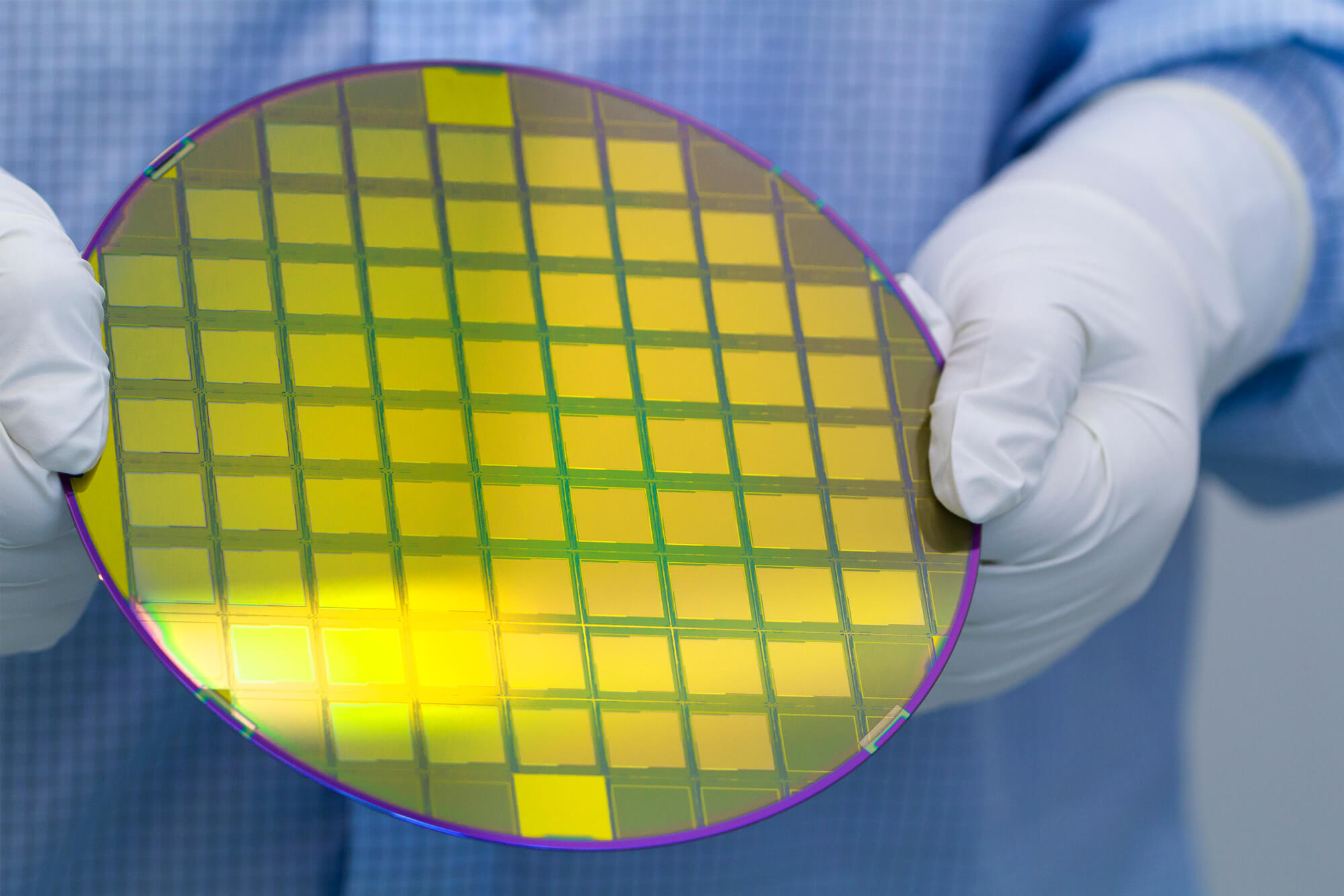 Did you know that Wafer World has been manufacturing silicon wafers and serving customers in over 45 countries for more than two decades? To officially start off our 25th year in business, let’s dive deep and explore the details about GaAs reclaim wafers. Check out the answers to the most common questions asked about this subject.

What Are Reclaimed Wafers?

Reclaimed wafers are typically wafers that are processed, stripped, polished, and cleaned until it’s as good as the brand-new wafer without the premium price. Although these recycled wafers have been processed more than once, they’re excellent in terms of quality. One of the most popular options for reclaimed wafers is Gallium Arsenide or GaAs.

How Are Gallium Arsenide Reclaim Wafers Made?

The process of creating this type of reclaim wafer involves five steps including sorting, stripping, grinding and lapping, polishing, and cleaning.

Compared to the standard silicon wafer, the GaAs reclaim wafer offers a more saturated electron velocity and higher electron mobility. When used as transistors, this gives them the capacity to function well even when frequencies exceed 250 GHz.Another plus would be its resistance to high heat and moisture. Thanks to their broad energy bandgap, their chances of overheating are slimmer compared to silicon wafers. That’s why they’re often used for high-power applications.

Wafer World offers top-quality gallium arsenide reclaim wafers that you’d want to use for your next project. Contact us for inquiries!