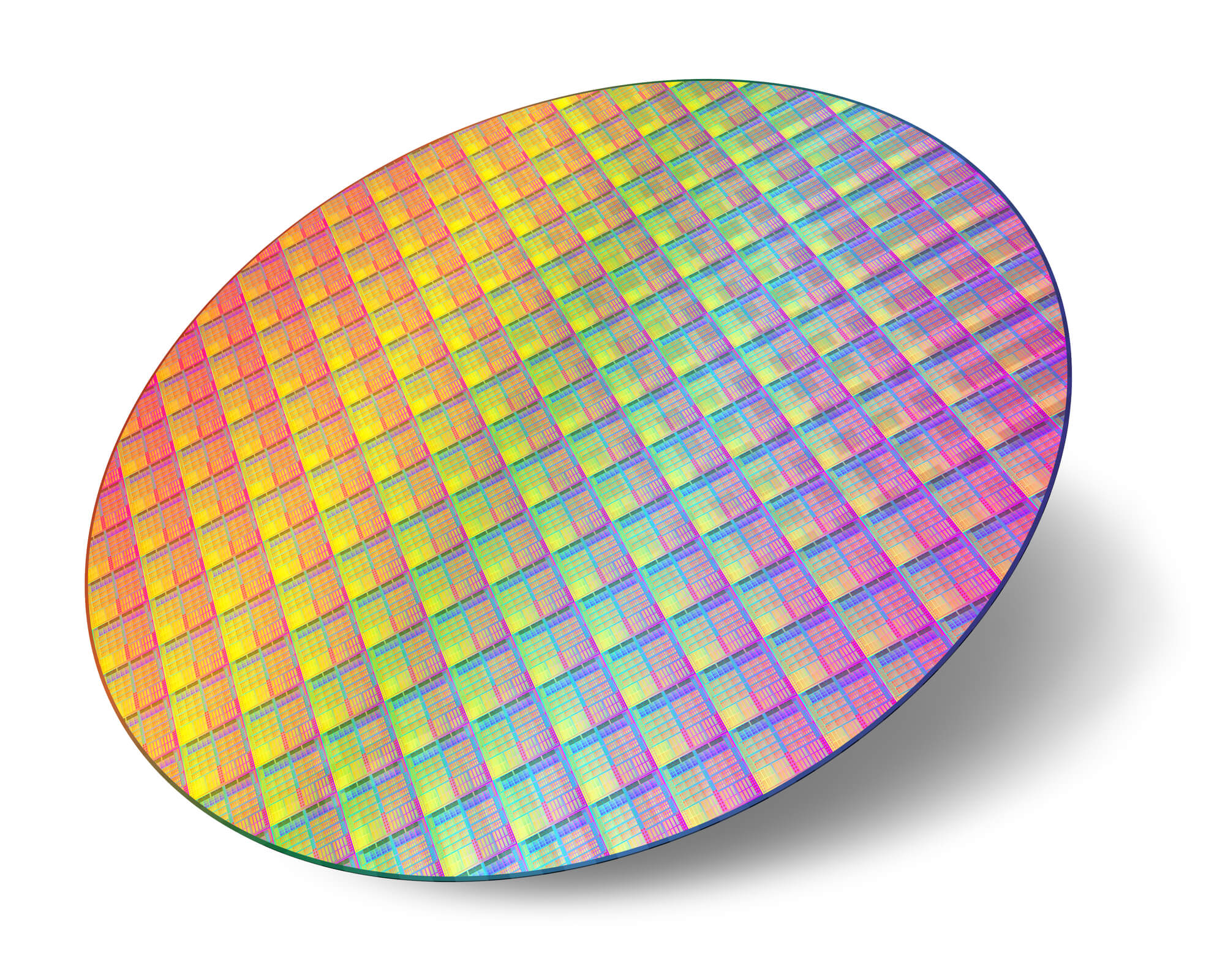 The Uses of Thin Silicon Wafers

Do you realize how important thin silicon wafers are? Thanks to their stability over other semiconductor materials, they’re widely used in the field of technology. Since they’re better than other metallic substances, their application spans various industries.

What Are the Use Cases of Silicon Wafers?

Semiconductors are the basic building blocks for different electronic devices, including diodes, transistors, and integrated circuits. Due to silicon wafers’ capacity to handle a wide range of current or voltage, they’re used to fabricate compact and efficient semiconductors. As a result, power devices, lasers, and optical sensors have a high-level use case for silicon wafers.

Although various types of wafers are used to fabricate solar cells, silicon wafers are more effective at ensuring the efficient conversion of sunlight to electricity. In solar cell manufacturing, some commonly used silicon materials include monocrystalline silicon and amorphous silicon.

Applications in reflective optics and infra-red (IR) require the use of silicon wafers that were fabricated via the floating zone or Czochralski crystal growth technologies. Micro-optic and fiber optic devices include image sensors used in cameras.

Are You Looking to Find High-Quality Thin Silicon Wafers?

If you need silicon wafers for your next project, Wafer World has you covered. Contact us today to get a free quote!