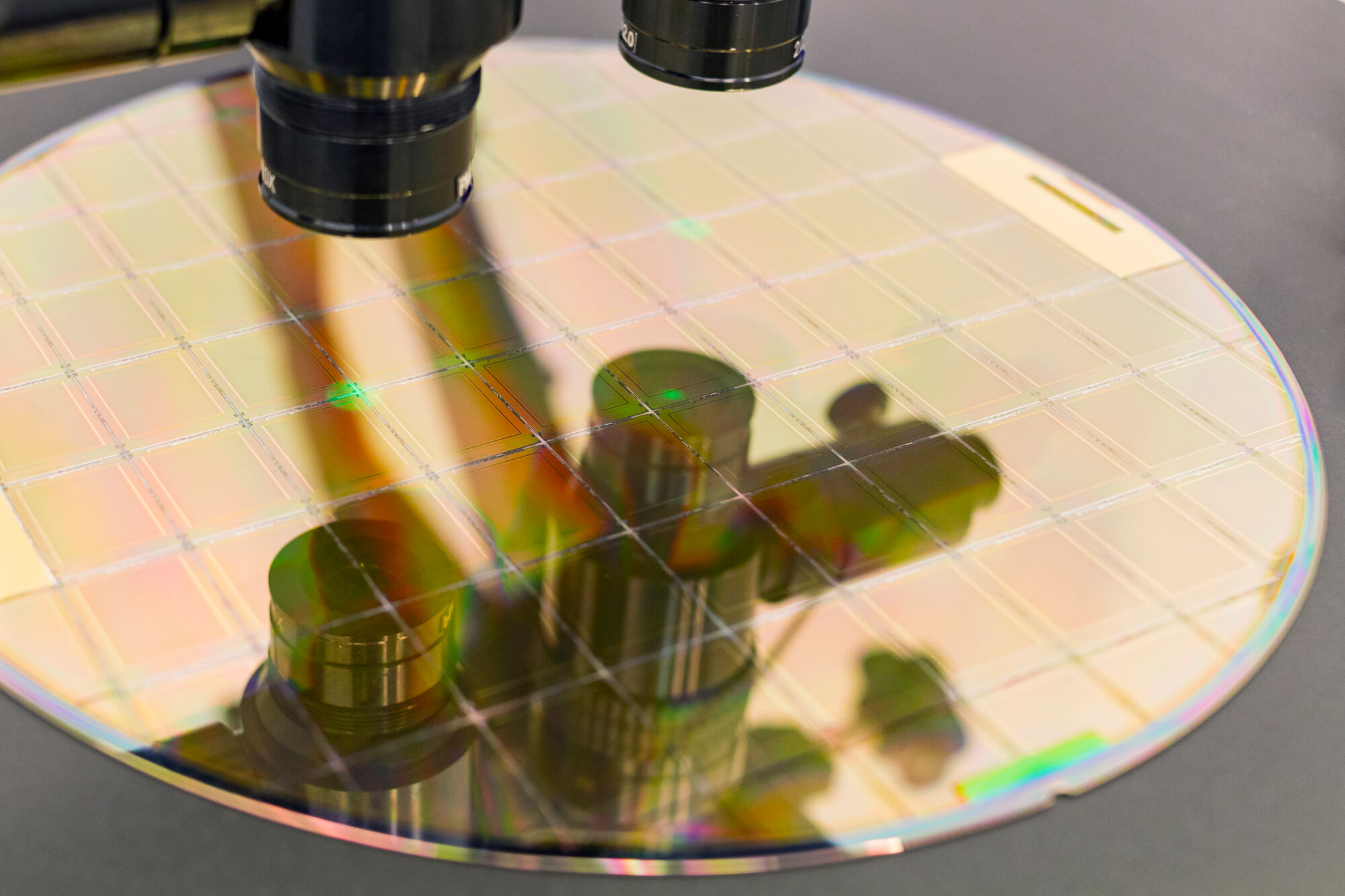 What Are the Standards Used to Measure Wafer Quality?

Thanks to wafers that are used in the electronic and technology sectors, our lives have greatly improved. Before these thin slices of semiconductors are used to fabricate integrated circuits, they go through a rigorous wafer manufacturing process to ensure high quality. Let’s talk about the standards by which the quality of the wafers is measured.

Each wafer goes through a cleaning process to make sure that all traces of chemical and particle impurities are removed without causing damage to the surface of the wafer or the substrate. Unwanted particles such as light point defects (LPDs) are measured by the total number found across a specific area of the wafer. However, it’s important to note that some edge exclusions may be applied.

The difference between the wafer surface’s minimum and maximum values measured from a reference plane is called a warp. In most cases, the reference plane refers to the wafer’s backside. Moreover, deviations include concave and convex variations.

Planarity refers to the condition of being free from irregularities, indentations, and roughness. Planarity also speaks of wafer flatness or the variation of wafer thickness that’s relative to a reference plane. Its usual deviations include total thickness variation (TTV) or the absolute difference in the wafer’s thickest and thinnest parts.

GTIR pertains to a wafer’s maximum peak to valley deviation from a reference plane which is often the backside of the wafer.

Site TIR is much like GTIR except on the wafer’s smaller sites. Furthermore, when it comes to resolving submicron geometries, site TIR can be a more important parameter compared to global TIR.

This is a bulk property that refers to the deformation or concavity of the wafer. This is measured from the wafer’s center independent or any variety of thickness.

The Experts in Wafer Manufacturing

At Wafer World, we manufacture top-quality wafers at a very reasonable price. Get in touch with us today to learn more about our products or to request a quote.