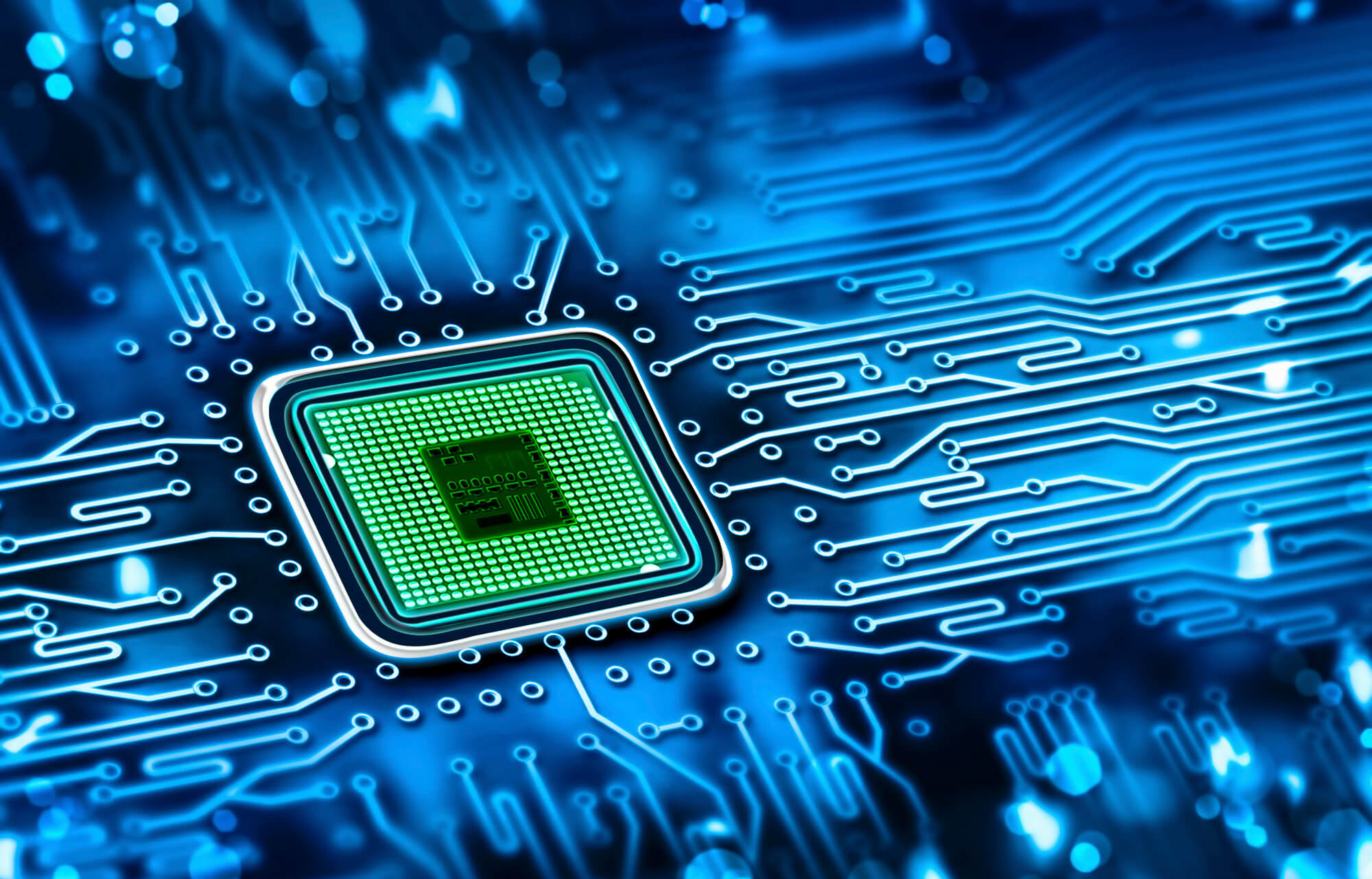 What is the Difference Between a Wafer and a Chip?

Wafers and chips are important components of microelectronic devices. You wouldn’t believe how much silicon manufacturing plays a role in our day-to-day lives. For instance, we use wafers and chips for storing data and programs on our computers, rendering graphics for our smartphones, and more.

Knowing the Difference Between Wafers and Chips

The difference between wafers and chips lies in the relationship between both components. While the wafer serves as a base for the chip, the chip is implanted in the wafer. Together, they make up a vital unit that’s commonly used in the field of electronics.

What is a Wafer?

A wafer is a substrate or a thin slice of semiconductor material that’s used in fabricating integrated circuits. Since wafers function as the base on which integrated circuits are embedded, they’re considered the heart of electronic devices. Moreover, various substances are diffused and deposited into the wafers to construct microcircuits.In most cases, raw silicon is turned into a singular crystal substrate through a series of steps that aim to eliminate impurities such as iron, aluminum, and boron. When samples of a single crystal orientation are produced via crystal growing, these are then sliced into thin portions called wafers.

What is a Chip?

Also referred to as an Integrated Circuit (IC), a chip is a small electronic package of pathways, circuits, and transistors that work together to carry out a specific task – or even a series of tasks.This assembly of electronic components serves as the backbone for microprocessors, automobiles, audio and video equipment, and other modern electronic devices. As previously mentioned, chips are embedded in the wafer to provide logic circuitry.

At Wafer World, we produce high-quality silicon wafers at a reasonable price. Get in touch with us today for inquiries or to request a quote!