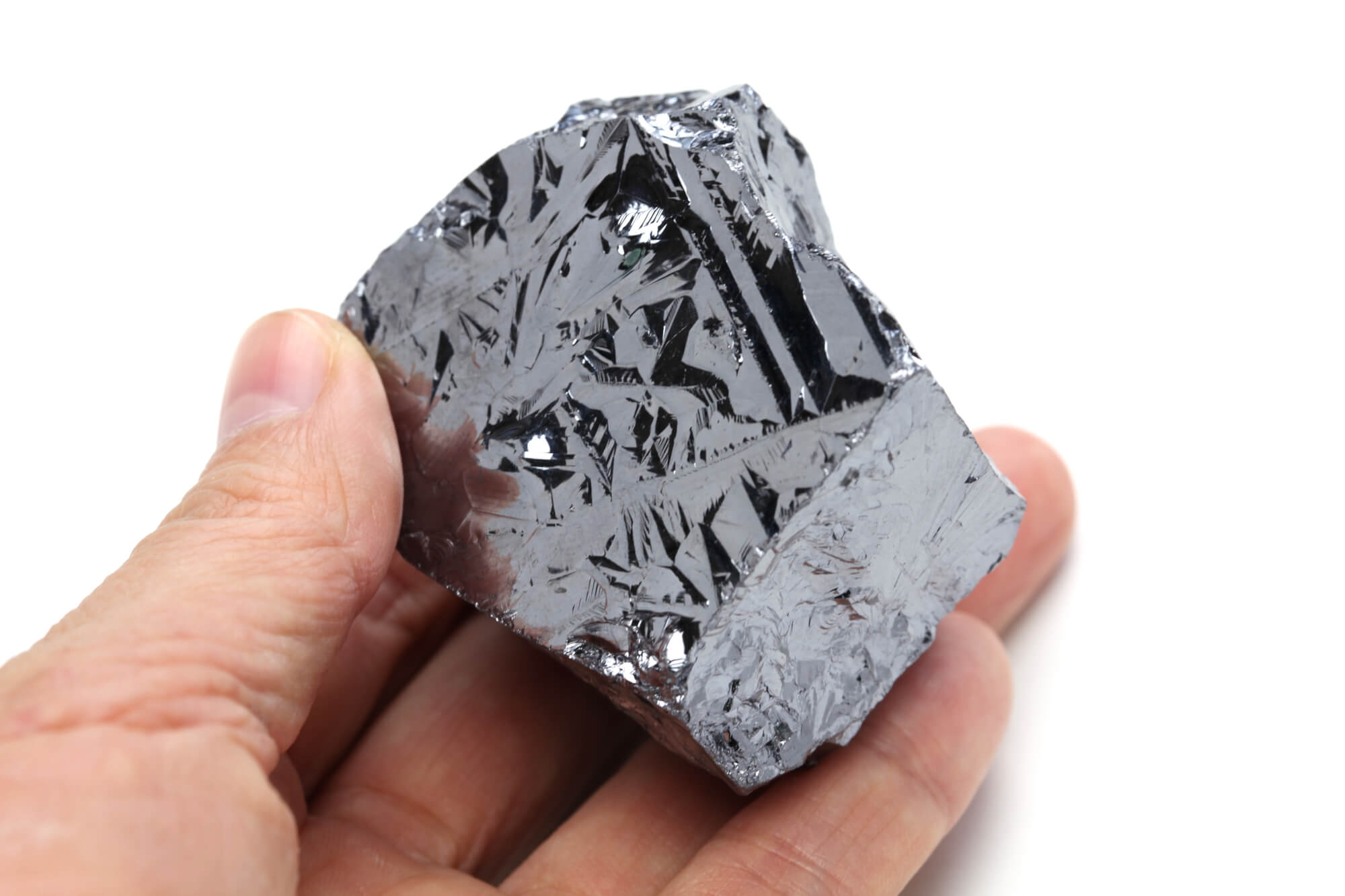 What Is The Difference Between Silicone And Silicon?

The difference between silicone and silicon lies in just not the spelling; they are two different materials, with only one used in making semiconductors and the double side polish wafer.

Silicon is a naturally occurring element. It has an atomic mass of 14 and binds with several of its fellow elements to form stones like silica and quartz. Silicon is also one of the most abundant resources on the Earth and has been used by ancient civilizations in its silicon dioxide form.

Silicon is a natural semiconductor. It can both conduct electricity and shield devices from electrical interference. Silicon’s conductivity properties lie between that of a proper conductor and an insulator. This means that you have to increase its conductivity through doping or adding elements like boron, aluminum, or arsenic.

On the other hand, silicone is a synthetic that combines natural silicon with oxygen. Some silicone products may also include carbon and hydrogen in the inorganic bond.

Silicone is a heat-resistant and waterproof material with low toxicity and conductivity. It can also withstand cold as low as -140 degrees Fahrenheit. As a result, the synthetic found use in various industries. You can find silicone products in both liquid and plastic forms. These products include:

Find Out More About Double Side Polish Wafers

Learn more about the benefits of our double-polished wafers. Contact us now to get a quote or ask questions.