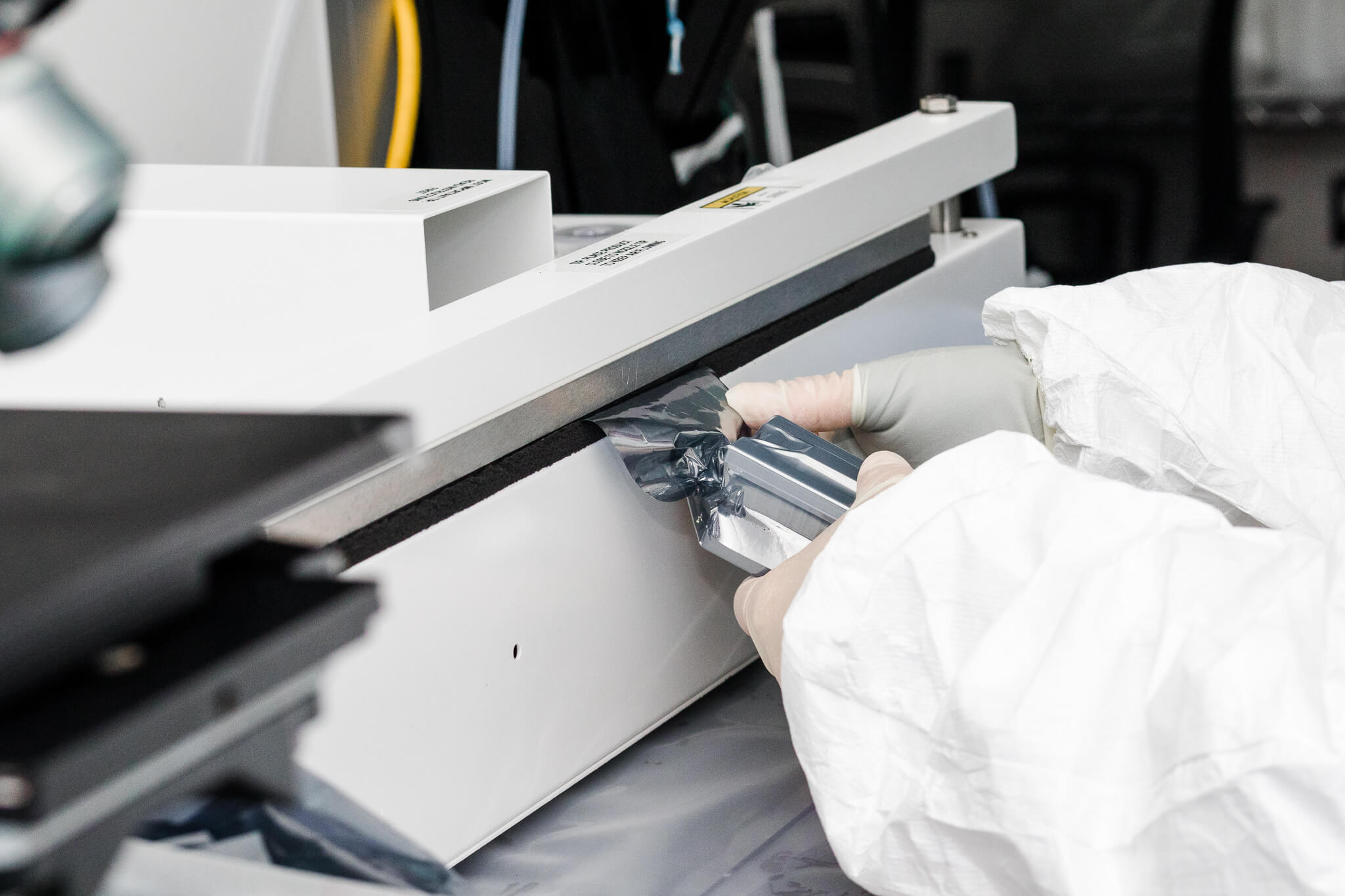 Where the United States Stands in Wafer Production

Semiconductor sales account for billions of dollars per year across the world, and the United States is no stranger to the success of this market. Over the years, sales totals have increased dramatically. Currently, we have even reached a point where there is a shortage of computer chips due to such a high demand for semiconductors. Silicon wafer processing is such a vital part of the U.S economy, as its impact reaches far beyond semiconductor production. Companies like Wafer World are able to affect numerous industries that have a relation to the need for semiconductors. So, how does the U.S. fair in this industry that they first brought to life decades ago? Let’s find out. [video width="1920" height="1080" mp4="https://www.waferworld.com/wp-content/uploads/2021/05/waferworld-qualityassurance-explainervideo.mp4"][/video]

Wafers and the World

Before we dive right into how wafer production impacts the U.S., what’s the global semiconductor industry like, and how does it affect the global economy? In 1999, worldwide semiconductor sales were $149.4 billion. Since then, the numbers have climbed drastically, growing nearly $300 billion in the next 20 years. By 2019, the yearly total had reached $412.3 billion with a compound annual growth rate of 5.21 percent. While there was a slight dip from 2018 to 2019, there was a higher-than-normal rebound in 2020 – even with the global COVID-19 pandemic. While the industry sales were projected to hit $433 billion in 2020, there was a 6.5 percent increase, bringing the total to $439 billion – six billion more than expected. If the trend continues, 2021 should also continue to see some growth, inching a bit closer to the $468.8 billion in sales achieved in 2018.

The U.S. Has Control Over the Global Market Share

The U.S. currently has quite the lead when it comes to the semiconductor global market share. As of 2019, the country is holding a commanding lead at 47 percent control. For comparison, second-place Korea is only sitting at 19 percent. Japan and Europe follow at 10 percent each. This wasn’t always the case, however. The U.S. was also on top prior to the industry recession of 1985 and 1986. By the end of the downfall, the country went from having over 50 percent of the global market share to falling below Japan – a loss of 19 share points. For Japan, the lead didn’t last long, though. While the U.S. bounced back over the next decade, Japan’s numbers continued to fall – a trend that has only seemingly begun to even out over the last handful of years. By the mid-1990s, the U.S. regained the lead and once again reached the 50-plus range. While Korea has seen a fairly steady incline since reaching third place in the early 2000s, there is still a lot of ground to cover before reaching the top spot. With no signs of slowing down, it seems like the U.S. will be controlling the semiconductor global market share for quite some time.

While the U.S. produces silicon wafers around the world, most of the processing happens domestically. In 2019, a little over 44 percent of U.S.-headquartered manufacturing took place within the country – more than double the amount of any other single location. Here’s a breakdown:

Take a Look at That Increase

In January 2012, domestic semiconductor sales were $4.31 billion. While November and December tend to be peak months for sales, the total for January 2013 raised slightly to $4.78 billion. Since then, sales figures have been steadily increasing, other than a slight decline that impacted the entire world in 2019. The incline stayed fairly consistent through 2015 and began to hold steady for a couple of years until a drastic jump in late 2017. By October 2018, the domestic sales had reached new heights, totaling nearly $10 billion in that month alone. In just that small amount of time, there was already a month that more than doubled the amount from the beginning of 2012. While the decline in sales did happen shortly after, they once again began to rise in the last quarter of 2019 – leading to more growth in 2020.

When you think of some of the United States’ top exports, your first thoughts are probably going to be oil and cars, but semiconductors are right up there as well – and probably a lot closer to these giants that you’d assume. Semiconductors are currently in fifth place, with exports worth around $46 billion in 2019. So, how does this compare to some of the other exports?

While the U.S. is definitely known for its automotive industry, the seemingly lesser discussed semiconductor industry is not much further behind. There’s even the possibility that it could even surpass auto exports to take sole possession of fourth place within the coming years.

Looking for a Company That Handles Expert Silicon Wafer Processing?

When you’re in search of quality wafers for whatever your need maybe, you’ll want to turn to experts with years of experience. Wafer World is a U.S.-based, privately held company in West Palm Beach, FL. We are always dedicated to providing a product that will completely satisfy our customers – every time. Thanks to our professional testing and updated equipment, you can trust that the silicon wafers you receive will meet your expectations. If you’d like to know more about our products or manufacturing process, or you’d like a quote, please contact us today!