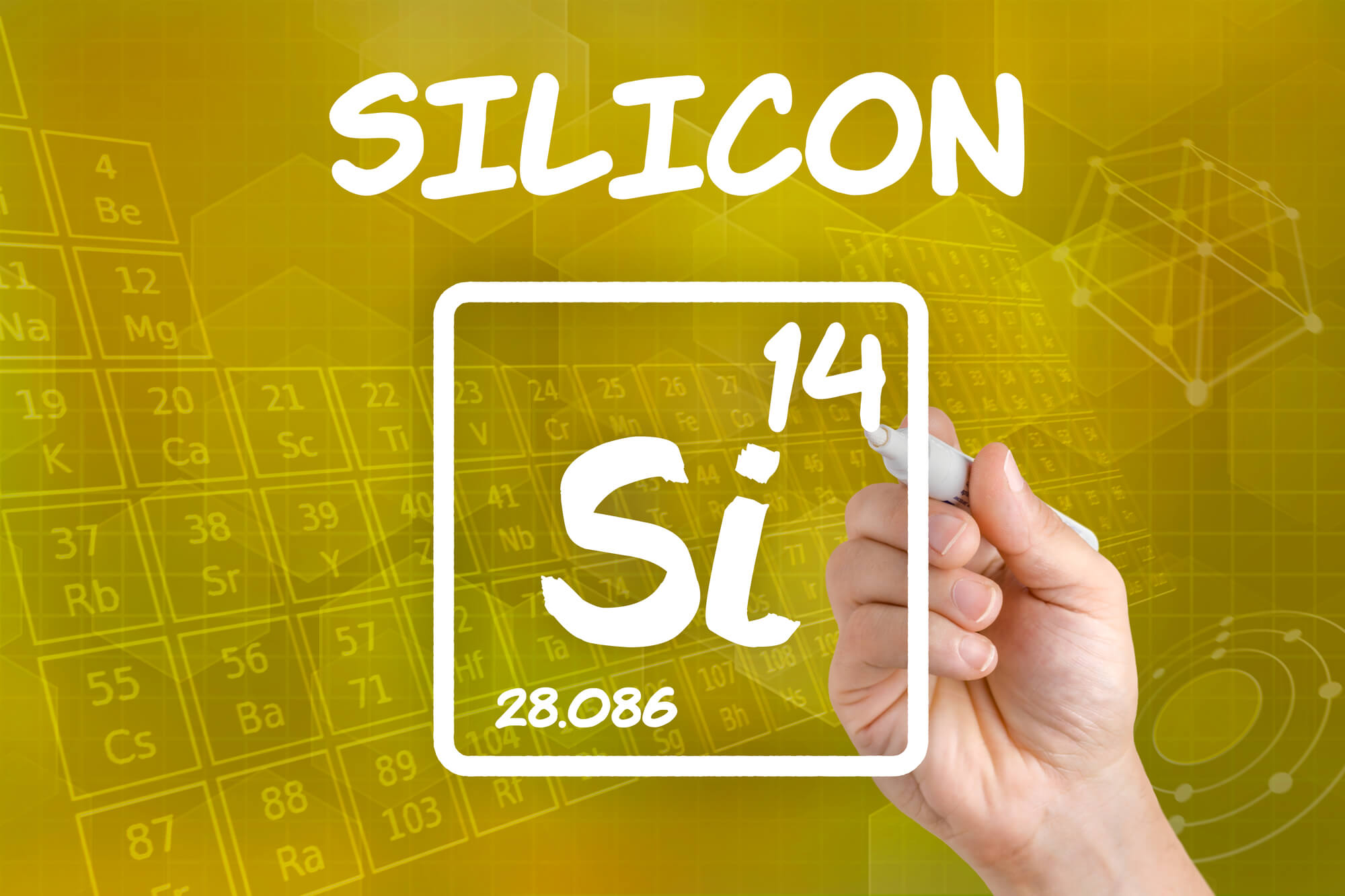 Why Is Silicon So Special?

The computer you are using to read these words is made of silicon, which is something to be grateful for. Silica, an oxide of silicon, is the most prevalent component of sand and is an essential component in microelectronics and computer chips. To know why silicon prices are what they are today, you’ll first need to know why they’re special. To help you learn more about this material, here’s a simple guide to get you started!

Why Is It Special?

According to the Royal Society of Chemistry, silicon is the second most plentiful element in the world after oxygen and the seventh most abundant element in the galaxy. In addition to being used in computer chips, silicone is used in various odd applications, such as menstrual cups, breast implants, and oven mitts.

Where Can It Be Found?

It is typically found as silicon dioxide, also known as silica, joined up with two oxygen molecules. Quartz is a common component of sand and is composed of non-crystallized silica. Silicon is a metalloid that lies between the two metals and non-metals.

There is no clear definition of what falls under the category of metalloid, although, in general, metalloids exhibit characteristics of both metals and non-metals. Despite having a metallic appearance, they only conduct electricity rather well. Since silicon is a semiconductor, it conducts electricity effectively. But unlike a conventional metal, silicon improves in electrical conductivity with temperature.

Where Can Silicon Be Used?

Bricks and ceramics, two relatively low-tech inventions, contain silicon as a primary component. However, the element shines in high-tech items. Transistors, which amplify or switch electrical currents and are the foundation of electronics from radios to iPhones, are created using silicon and semiconductors. In solar cells and computer chips, silicon is utilized in various ways. A metal-oxide-semiconductor field effect transistor, or MOSFET, is a common type of switch used in electronics.

Do You Want to Know What’s the Latest in Silicon Prices?

At Wafer World, our team can give you a reasonable price for silicon and other materials. Call us to learn more about the elements and materials we offer!