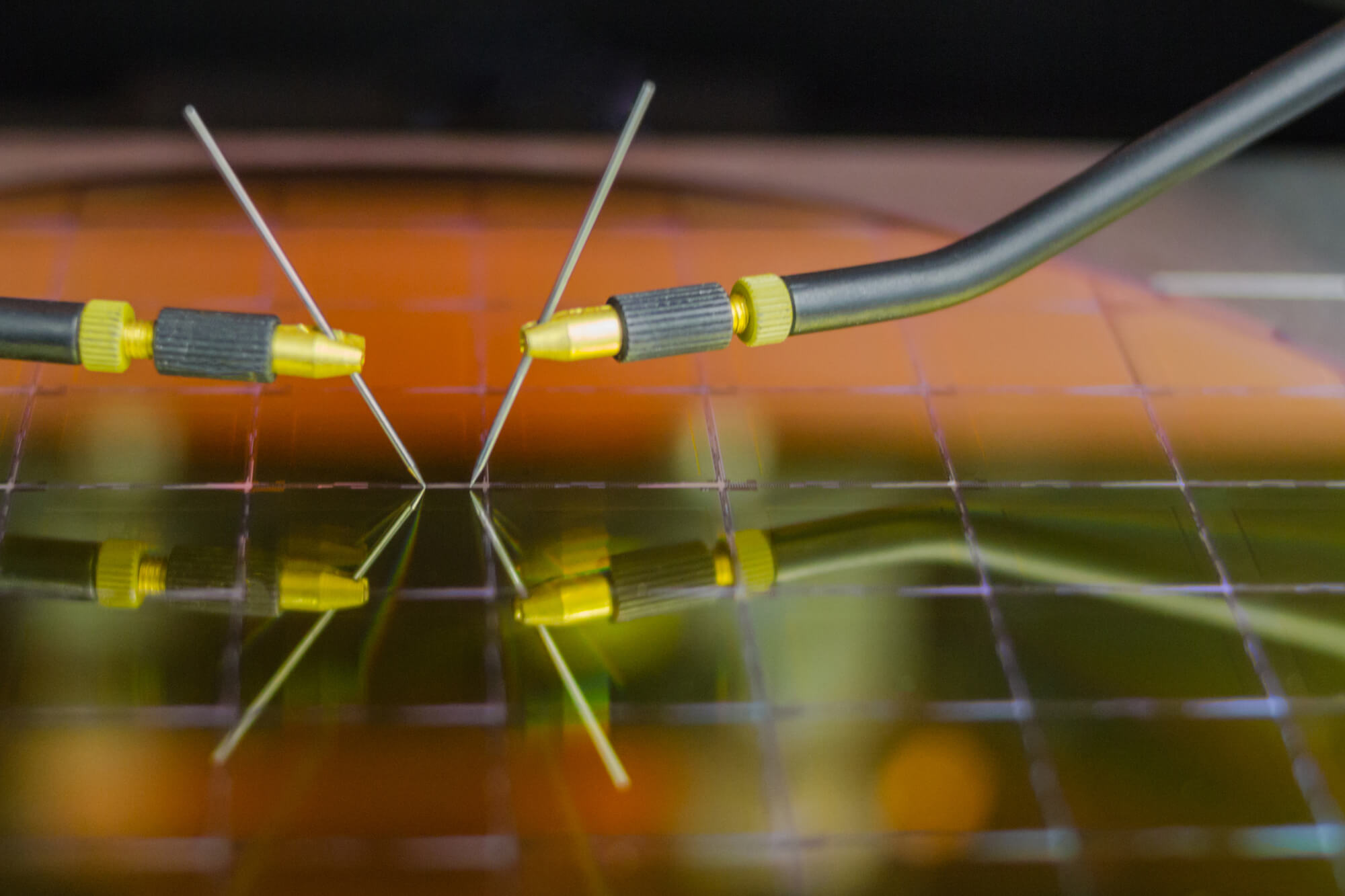 A Guide to Microelectronics

For decades, electronics have been getting smaller. At the forefront of this development is microelectronics, a field that encompasses everything from the devices themselves to the germaium wafers used to manufacture them.

In this article, we’ll provide an overview of everything you need to know about microelectronics. This includes what it is, why it’s important, and what its future may hold.

Microelectronics is a subdivision of electronics that focuses on smaller devices. To be considered a part of microelectronics, designs typically must be made in micrometer terms or smaller. This is .0000039 inches, or 1/50th the size of the smallest object the human eye can see. A single strand of human hair ranges from 100-150 micrometers wide.

Why Microelectronics Is Important

There are several reasons why researchers are continually pushing for smaller and smaller electronics:

Smaller electronics have represented one of the most powerful forces of change in computing. Along with these general reasons why people want their electronics smaller, there are also many specific use cases to consider.

For instance, the aeronautics industry wants electronics that are as small as possible to maximize the amount of space used on a craft while minimizing its weight. The personal computing industry, on the other hand, isn’t particularly worried about weight, instead wanting to take advantage of more powerful computing.

The History of Microelectronics

From the late 1800s to the 1940s, vacuum tubes allowed for some of the most powerful computing available at the time. While they enabled the invention of TV, radar, and more, they were also extremely large.

Microelectronics was founded on the invention of the transistor, which replaced vacuum tubes with something both smaller and more effective in the late 1940. While it was radically smaller than what was currently being used in computing, it was still the size of a thumb, which is roughly one inch, or 25,400 micrometers.

From there, further inventions allowed an even greater decrease in the size required for computing power. These developments included the integrated circuit, which featured several different electrical components working together on an individual circuit. From there, the microprocessor was created, making integrated circuits even more efficient.

Both developments opened a new field, Very Large-Scale Integration (VLSI), which seeks to put as many transistors as possible onto a single chip.

Together, all these developments took technology that relied on computers as big as rooms and shrunk them so that they could fit in your pocket. As a matter of fact, they allowed iPhones to become more powerful than the computers that guided the Apollo 11.

Where Is Microelectronics Research Performed?

Developments in microelectronics are fueled by both the private and public sectors. While the private sector continually pushes the field forward, looking for advances that can satisfy consumer demand, governments and universities push the theoretical limits of the field.

The Future of Microelectronics

The Challenges of Microelectronics

The smaller devices get, the more difficult it becomes to shrink them even further. At this point, researchers have discovered a way to manufacture transistors that are a single nanometer wide. While this does come with its advantages, it also makes the manufacturing process more complicated.

There are also barriers dictated by physics. For example, silicon atoms are .2 nanometers, so it’s difficult to imagine how someone would create a silicon transistor smaller than that. Even if using smaller particles, there’s a theoretical limit to how small something can get.

Even though we likely won’t be able to keep making electronics smaller forever, we haven’t yet hit that limit. These are the issues facing nanoelectronics, a subdivision of microelectronics focused on devices measured in nanometers.

The Security Concerns of Microelectronics

Alongside the difficulties involved in the manufacturing process itself, microelectronics has also created national security concerns. Specifically, there’s been a push by the federal government to onshore microelectronics production, in order to ensure both safety and availability.

What This Means for the Future

As microelectronics likely reaches the limits of Moore’s Law, the focus will be less on making devices continually smaller and more on determining how to better design and manufacture these small electronics for different use cases.

For instance, the material you make a wafer out of can impact how it conducts heat, how much power it uses, and the cost of the device. Innovations like these are likely to create more impactful, custom-tailored electronics designed for many different industries.

What Materials Can Be Used to Make Semiconductors for Microelectronics

Germanium is much less common, found mostly in the earth’s core. That said, it possesses higher bulk mobility than silicon, which is useful when conducting at such a small scale.

If you’re looking for germanium wafers, you’ve come to the right place. For decades, our state-of-the-art facilities have been manufacturing a broad range of wafers. This includes silicon wafers, germanium wafers, and more.

Whether you have any questions about our facility or you want a quote for a wafer you can’t find on our website, please don’t hesitate to reach out to us today. We’re always happy to help businesses get the wafers perfectly suited to their needs.