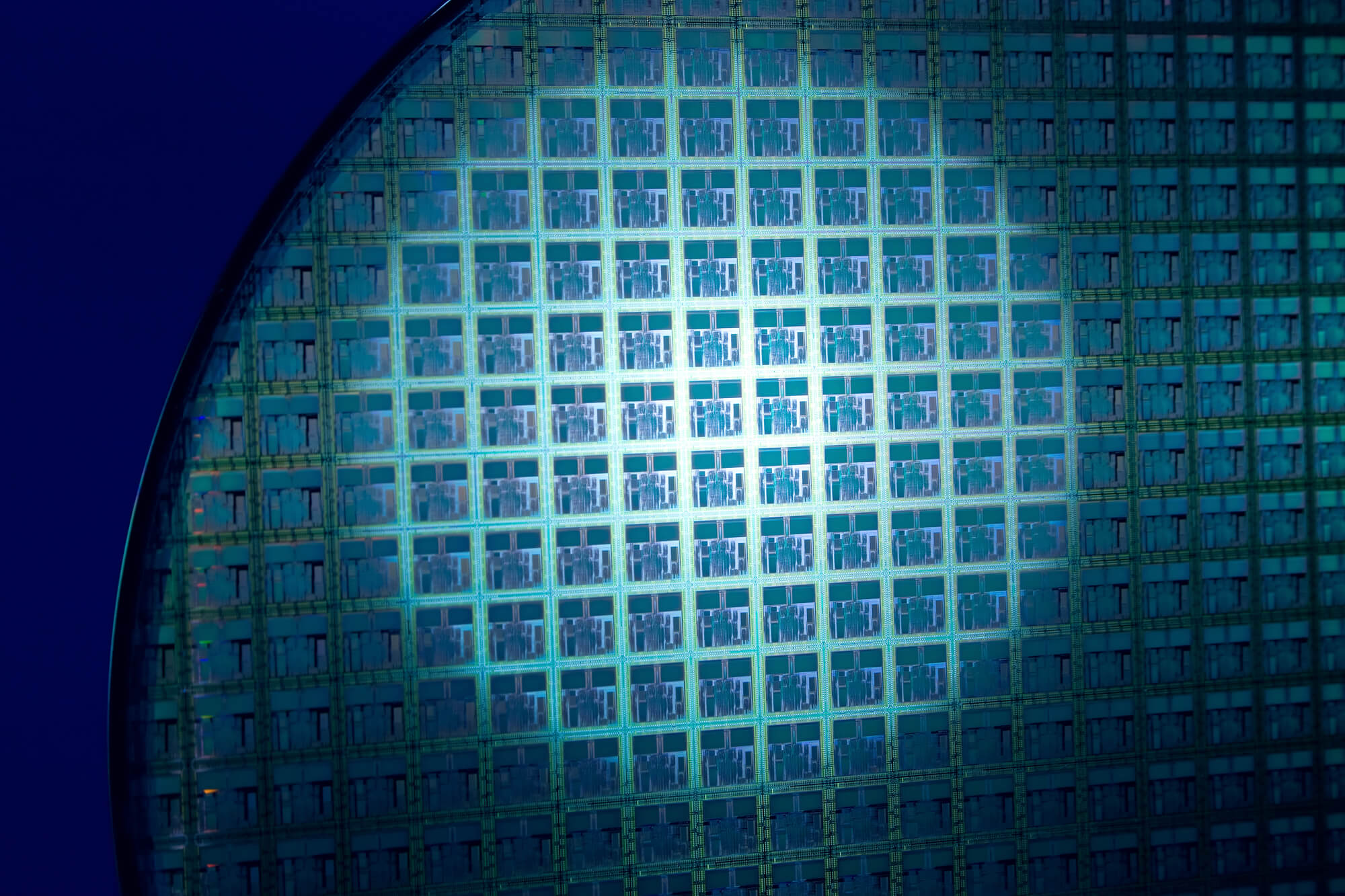 A float zone wafer is widely utilized for power electric applications like components and detectors, optical devices, high-efficiency solar panels, and RF chips. Wafers generated through the float zone process have higher growth rates, lower oxygen levels, and controlled resistivity throughout its entire crystal structure, which helps minimize or eliminate the presence of defects in these wafers.Because of this, float zone wafers are considered to be highly efficient and effective compared to wafers produced through the CZ method. In this blog, we’ll talk about the standards of achieving high efficiency using IBC cells.

What are the Standards of Achieving High Efficiency Using IBC Cells?

IBC solar cells were designed in 1975 for high concentration applications. Both metal contacts are fashioned on the back surface of the cell, so there are no signal power fluctuations. This design eliminates series resistance and any obstruction between the transmitter and the receiver.The design also allows the optimization of both sides separately. So, the front side of IBC solar cells can be utilized for maximum quantum efficiency without jeopardizing the series resistance of the cell.Here are the two main standards for achieving high efficiency with IBC cells:

Long Recombination Lifetime in the Bulk

The diffusion length after solar cell fabrication must be at least five times longer compared to the solar cell thickness. Because of this, a float zone wafer is more preferable. It possesses n-type substrates with carrier lifetimes greater than 5ms which are highly resistive.

Front-surface recombination velocity must be smaller compared to the density of the cell and the proportion of the minority carrier diffusion constant. To achieve this, a thin layer of thermally grown silicon dioxide must be passivated on the front side surface of the cell.

Want to Get the Highest Quality Float Zone Wafer?