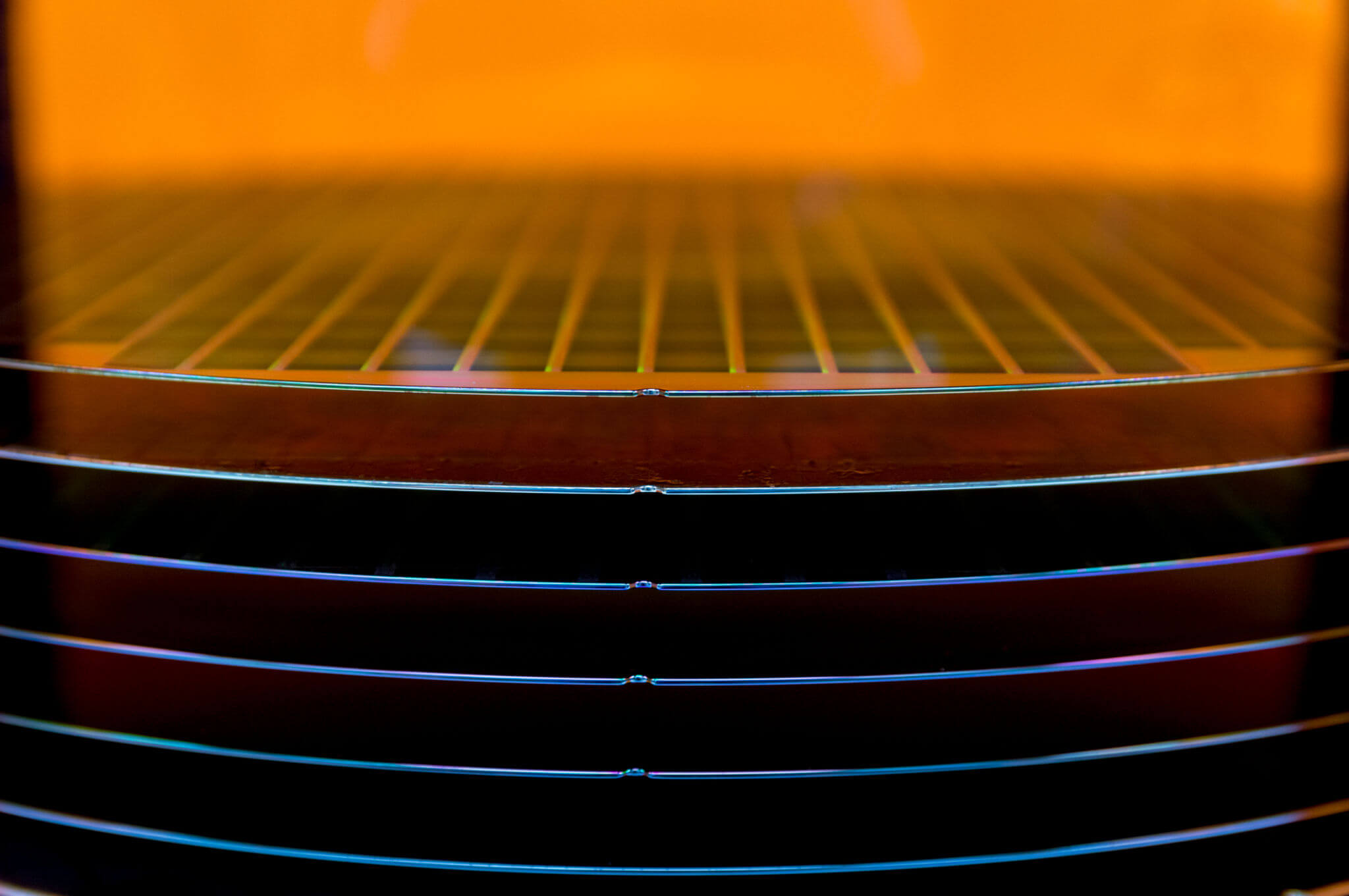 Before you build your solar panels and satellite arrays, it's crucial to have the best components for the task. Given the ultra-high purity of FZ wafers, they make for the perfect semiconductor material. This is especially so for the equipment mentioned above.

Czochralski or CZ wafers were invented in 1916 by Jan Czochralski, well before FZ wafers came about, nearly a half-century later. Both style wafers typically consist of silicon, which is a very impure element.While the second most abundant element on earth, making up nearly a third of the crust, this element is no longer. Natural impurities of silicon include:

While the Czochralski method eliminates most of these elements, the resulting product contains new, trace impurities. These include zinc, nickel, copper, and cadmium. Cadmium is a rare impurity that increases the efficiency of semiconductors in solar energy applications.

All About Float Zone Wafers

In 1962, Henry Theurer invented the float zone method, which revolves around zone melting. This process is an alternative way to produce a silicon crystal without as many trace elements as possible.

Most of the devices you use daily are float zone wafers. Because of their pureness of 99.9999%, these are perfect for highly demanding technologies. Daily objects that rely on float zone semiconductor material are:

Does your target consumer live in a high sunlight region such as Florida, Arizona, or Texas? Does your solar company want to supply homeowners with the best quality product possible? If so, you'll need to use float zone wafers.Why? The high purity level of silicon wafers born of the float zone process can more efficiently capture sunlight. Not only that, with fewer trace elements in the wafer, energy transfers more efficiently to the power bank. This means that less potential energy is lost, so your batteries charge faster, and energy output is steady and stable.

How and Why FZ Wafers Work for Solar Use

As the sun rises, beams of light become stronger and more focused. As these rays of light strike the solar panel, this causes a reaction. Absorbed sunlight creates an electrical current that turns into stored, potential energy. By use of reliable semiconductors, transistors, and wiring, visible light morphs into a power supply, one that's renewable and sustainable.The float zone process creates what's known as a vertical melt. This causes the center to be thin and purely silicon. Transparency allows the wafer material to be immune to the effects of solar radiation. So, there is no better choice when it comes to long-lasting solar panels than FZ wafers.

In total, there are four categories of detector devices, they are:

We're familiar with photoelectric devices, as those cover the many shapes and styles of solar panels. Ionization detectors are nothing more than an alternate name for smoke alarms. These sound off an alarm when smoke displaces the ions in the alarm's chamber.Heat detectors are a smart replacement for often problematic smoke alarms. Often, dust clouds or fumes can trigger disruptions in smoke alarms, leading to the sounding off of an alarm unnecessarily.Instead of relying on an ion field to become affected, these rely on melting a fusible material. Upon this event, the alarm will sound, signaling a fire or an extreme temperature.

Nowadays it's seldom for an individual to leave the house without a charger. Many folks keep a spare in either their purse or vehicle just in case. Despite their widespread use around the world, not many understand how they work.The basic components of a typical cell phone charging cord are a conductor, dielectric, and the sheath covering the length of the cord. On either end of the cord is a semiconductor. The in-between space is just metal wiring. The energy conducting through the FZ wafers travels in one way; from the power source to the battery.Ever wonder why the charger you plug into the wall always charges your phone and never drains the battery? This remarkable feature is possible solely because of the doping process of wafers.The semiconductors on either end have opposite charges. As the battery begins to charge, negative charges leave the battery, and positive charges take their place. Often, negative charges recycle and reenter the battery.Once the flow of current begins, which starts in the conductors, a positive current can't reverse course and nor can a negative charge. The semiconductors on either end ensure this doesn't happen by determining the flow of electrical current.

Have you ever made dinner while using multiple appliances simultaneously? If so, you may have tripped a breaker or had another energy surge. Either way, this can cause significant electrical damage and may even cause a fire.However, large strides were taken with the introduction of float zone wafers in these types of appliances. To date, most if not all electrical appliances use these wafers to minimize electricity risks.Due to their low impurity percentages, discrete, high-powered devices run little risk of failure by electric shock. The reason is that with each added trace element present in the crystals, the less efficient it becomes as a semiconductor.Let's say you have a high-powered device that you're assembling, and you've elected to use a CZ wafer instead. These have more impurities, causing the system to strain harder to perform. This added heat will then affect the efficiency of the wafer material, leading to even slower performance until the device overheats and fails.

Are You Looking for Float Zone Wafers?

If you're looking to kick off your next great adventure on the right foot, we at Wafer World have your back. With over two decades of wafer experience, we can help you decide on the most optimal material for your project. Connect with us today to receive a quote! Also, if you have any questions, please let us know.