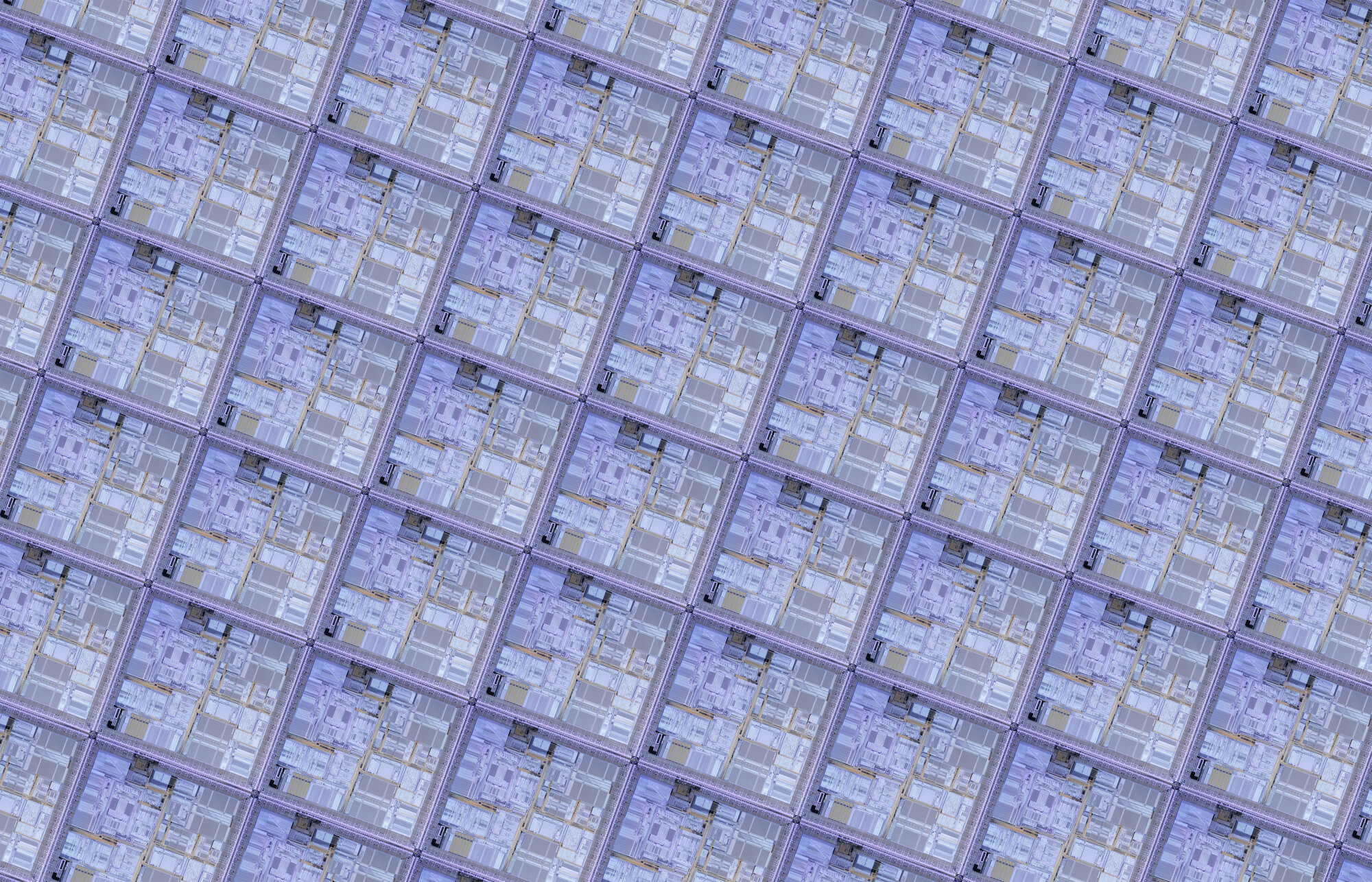 All About The Mechanical Specifications for Silicon Wafers

What are the Mechanical Specifications for Silicon Wafers?

Wafer diameter refers to the diameter of the wafer after silicon manufacturing is completed. The measurement should exclude any flats.

This specification refers to the difference between the minimum and maximum values of wafer thickness. It’s measured using a non-contact thickness gauge. Too much thickness variations can result in automated processing problems, especially about mechanical handling and photolithographic processes.

This refers to the difference between the maximum and minimum range of the wafer axis from a reference plane.

This refers to the exact lengths and orientations of wafer flats.

Edge contour is an important specification because it lessens chipping and film build-up around the edges of the wafers.

The mechanical specifications of the silicon wafer play an important role in making sure that the wafers that get to customers are of premium quality. At Wafer World, our silicon manufacturing processes are meticulously carried out, ensuring that all our wafers pass the mechanical specifications. We offer a wide range of high-quality wafers for your convenience! Contact us for inquires!