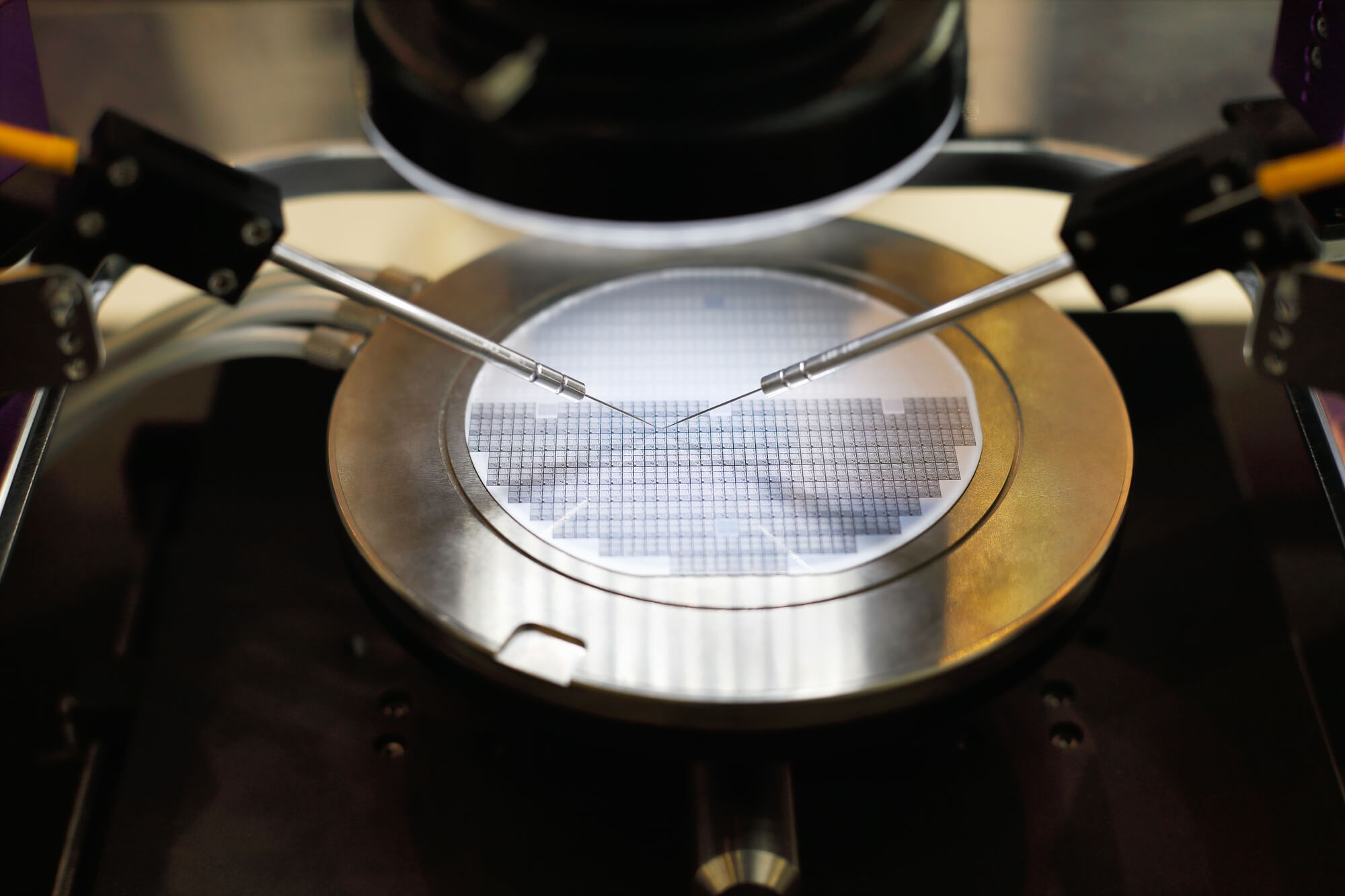 Wafer-level testing is crucial to chipset production in semiconductor fabrication. Before shipping and stacking them, this test finds flaws and confirms that the die is good enough to use. This test is also essential to guarantee DRAM performance and complete functionality of Si wafers.

Wafer-level testing is, unfortunately, not economically feasible for all applications. The usefulness of the finished system is outweighed by its expense and complexity. Here's what wafer-level testing is and how it's done to learn more about this process.

The Process of Wafer Scale Testing

Wafer-level testing needs wafer probing technology that makes contact with each die's operation-critical pads on the wafer. Due to its ability to allow the burn-in process to be completed over the entire wafer in a single operation, this technology is frequently referred to as "full-wafer contact" technology. Wafer-level testing is, therefore, essential for the semiconductor sector.

Finding enough probes to test every device on a single silicon wafer is the first obstacle in wafer-level testing. The need for 20,000 probing needles is enormous, given that each wafer has 500 dies and 40 available pads. Twenty thousand probe needles can hardly be crammed into a single six-inch wafer.

Despite this, wafer-level testing is necessary to demonstrate a product's quality. The absence of characterization and correlation between wafer-level and final-level testing poses the second difficulty. Other materials used in the same industry face similar problems in certain areas of this process.

In the first scenario, the wafer's actuation probes press vertically while the packaging snatches up those on the last level. The correct calibration information obtained at the wafer sort can resolve these correlation issues between the two tests. The final test results are more trustworthy as a control.

Are You Looking to Get Si Wafers in Your Area?

Our team can provide you with top-of-the-line Si wafers and other related materials at Wafer World. If you want to learn more about our products, call us today!