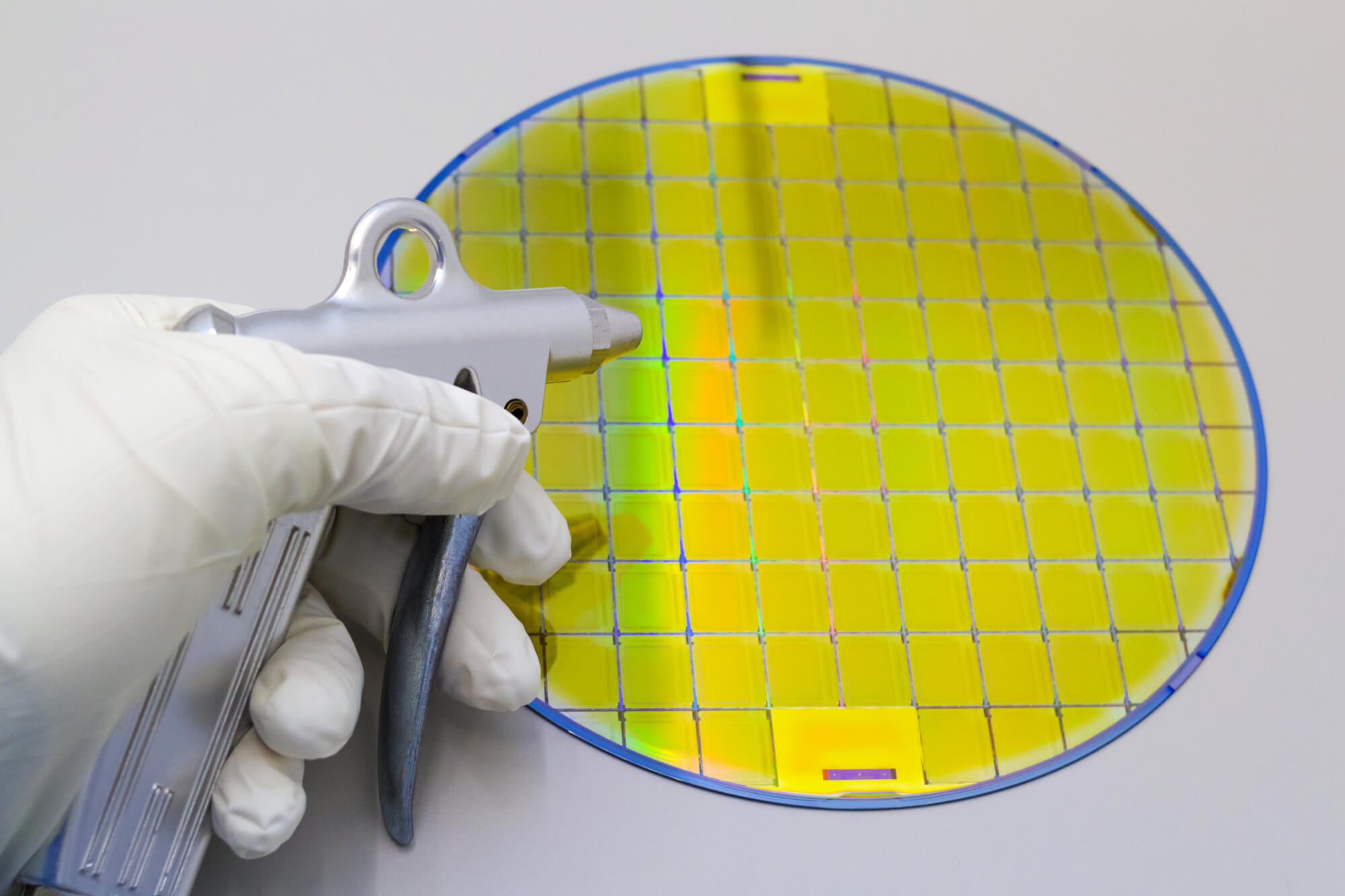 There you are, years into the future, looking out the window of the gorgeous spaceship on your way to colonize a new planet. Understandably, you're feeling uneasy about how well your gear will hold up in space, especially all your gadgets and gizmos. If only someone had told you that the GaAs wafer is especially suited for all of your off-world needs. Radiation is found throughout space, making it a challenging environment for humans to operate in. The same is said for both robotics and devices. For similar reasons (more or less) radiation affects humans, it also impacts technology. Due to this fact, people need radiation suits and transistors should utilize a particular semiconductor material.

GaAs stands for gallium arsenide, which happens to be a great crafting material for semiconductors. Semiconductors are in all forms of technology around you, from your phone to your car; wafers are in every part of your day. GaAs wafers are semiconductors due to their conductivity qualities. Their ability to conduct the flow of electrons as quickly as possible makes them one of the top choices for your wafer needs, small and large.

Why Use Gallium and Arsenide in Space?

In your hand is a radiation detector, or what some call a Giger counter. Your feet tremble as you feel it not working correctly, or worse, it detects significant levels of radiation. However, the transistors in your counter won't fail, even if they stew in radiation zones for quite a while. Gallium and arsenide are both radiation-resistant, meaning they will last longer in space. When something is nonradioactive, it means that it won't fail under the stress of radiation. Devices that use other semiconductors experience interference with passing electrons back and forth. This degradation in the transistors is what ultimately leads to device failure.

Radiation found in space has a profound impact on electrons, so much so that some refer to it as a "device killer." When atoms and electrons pass through radioactive zones, the process of ionization occurs. Ionized circuits and capacitors in devices kill devices with indifference. Ionization is when an atom or a molecule acquires or loses an electron. Stability is rooted in electrons. By adding or subtracting an electron in this manner, you can change the charge positively or negatively. When a charge changes from positive to negative or vice versa, it causes its parameters to deviate, leading to inoperability.

However, even if the transistors don't fail, your device still could. Ionizing isn't localized to strictly the transistors in a given unit; other processing apparatuses are susceptible to radiation degradation as well. This is where radiation hardening comes into play. This is the process that strengthens the device, making them much more tolerant of radiation. In doing so, electrons within these units won't stop firing or change charge as quickly. This process increases the survivability level of space in general. The longer devices can stay in operation directly relates to lengthier life expectancies. Why? Space is a foreign environment in which we can't naturally survive, rendering us tech-reliant for our inevitable cosmo-exploring future.

While radiation is occasionally thrown around in conversation, do you know what it truly is? Is it a gas or solid? Maybe it's something else entirely. However, by understanding what it is, you can better understand why and how it wreaks havoc on electronics. At its core, radiation is energy that travels to space like a vagabond. Depending on its composition, it may or may not be able to penetrate solid objects. There are three forms of radiation, but not all are ionizing. Ionzing is what we will focus on. Ionizing radiation is the byproduct of unstable atoms; atoms that have abnormally high levels of energy or mass are unstable. However, these atoms aren't what radiation is; it's what the atoms do that causes it. When an atom is unstable, it will actively try to stabilize. This process involves becoming negatively charged or shedding an electron. An unstable atom will confront a stable one and either steal or dump an electron onto the unsuspecting atom. This behavior is called radiation, and it kills biological and mechanical life alike.

Depending on the unfortunate victim, the effects are different for biological and mechanical compositions. For both, the pathways back to normalcy are different, and how the damage impacts the inner workings dictate restoration speed. For biological life such as humans, cancer is the result of radiation. Radiation poisoning can affect the cells until they no longer function. The death of the cells spirals until there is no life left. Similarly, the outcome can look bleak for various radiation-damaged devices. Radiation breaks down the circuits and switches in a given device the same way it manipulates cells. The damage then worsens until the device is inoperable. This is a crucial reason why only GaAs wafers, rather than other semiconductors, have space applications. Not only do they withstand space better, but they outperform other wafers even under ideal conditions. For the fast devices you can make, turn to us for our high-quality products.

What Devices in Space Use Wafers?

Space is filled with wafers. Space travel requires various gadgets for various means; this necessitates more opportunities for other uses down the road by inventors such as Elon Musk. Here is a list of ways that GaAs wafers are utilized in space by astronauts and scientists alike:

These devices and many more need to function correctly because there could be life and death situations. By utilizing GaAs wafers in your various projects, you can ensure they fail once the mission launches.

Does Your Space Adventure Need a GaAs Wafer?

If you find your project lacking the edge it needs to outperform expectations, turn to us for guidance. Our high-quality wafers will get your mission up off the ground and soar to new heights. Trust Wafer World for all things wafer!