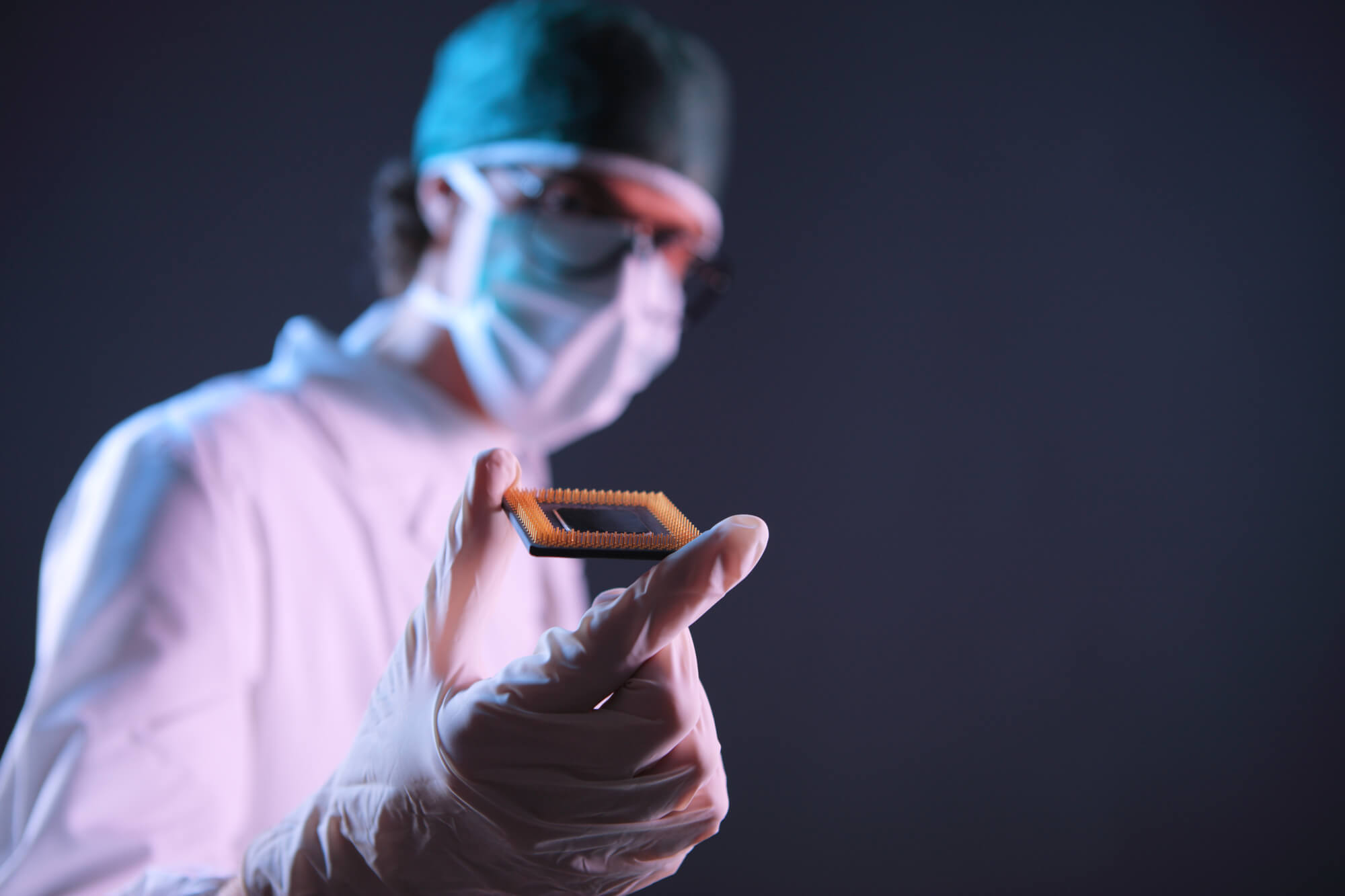 Different Types of Contamination that can Affect Your Wafer

Si wafer surfaces are usually contaminated with particles and impurities because of the various processes they go through. That’s why wafer cleaning and surface conditioning are very important parts of wafer manufacturing. They help make sure that wafers are clean and polished before they reach end-users and to guarantee high-quality performance. In this blog, we’re going to talk about the different types of contamination Si wafers can face.

What are Different Types of Wafer Contamination?

Contaminants on a Si wafer’s surface are just adsorbed ions, elements, particles, and gases, which were acquired during the entire wafer manufacturing process. Surface contaminants can be classified into three types.

Ionic materials are composed of cations and ion that can be physically adsorbed or chemically bonded from inorganic compounds. Examples are chlorine, sodium, and fluorine.

Also called atomic particles, these are made from metals such as copper and other heavy metals that can be electrochemically plated out on the surface of the semiconductor. They may also consist of dust, metal debris, fibers, and Si particles.

Contaminants can spawn from airborne dust during processing. It can be acquired from equipment, factory operators, wafer handling, chemical processing, film deposition, and gas piping.Moving equipment and containers for liquids are the number one carrier of particles and contaminants that can transfer on a Si wafer. On the other hand, solid materials, ambient air, gases, liquids, and chemicals don't accumulate as many particles, so they cause less particle contamination.

Do You Need a Si Wafer?

Contaminants, defects, and unwanted particles on a Si wafer’s surface can affect the performance and quality of the wafer. At Wafer World, we offer reasonably priced Si wafers that have been thoroughly cleaned, polished, and are free from defects to guarantee quality performance. Contact us for inquiries or purchase wafers online!