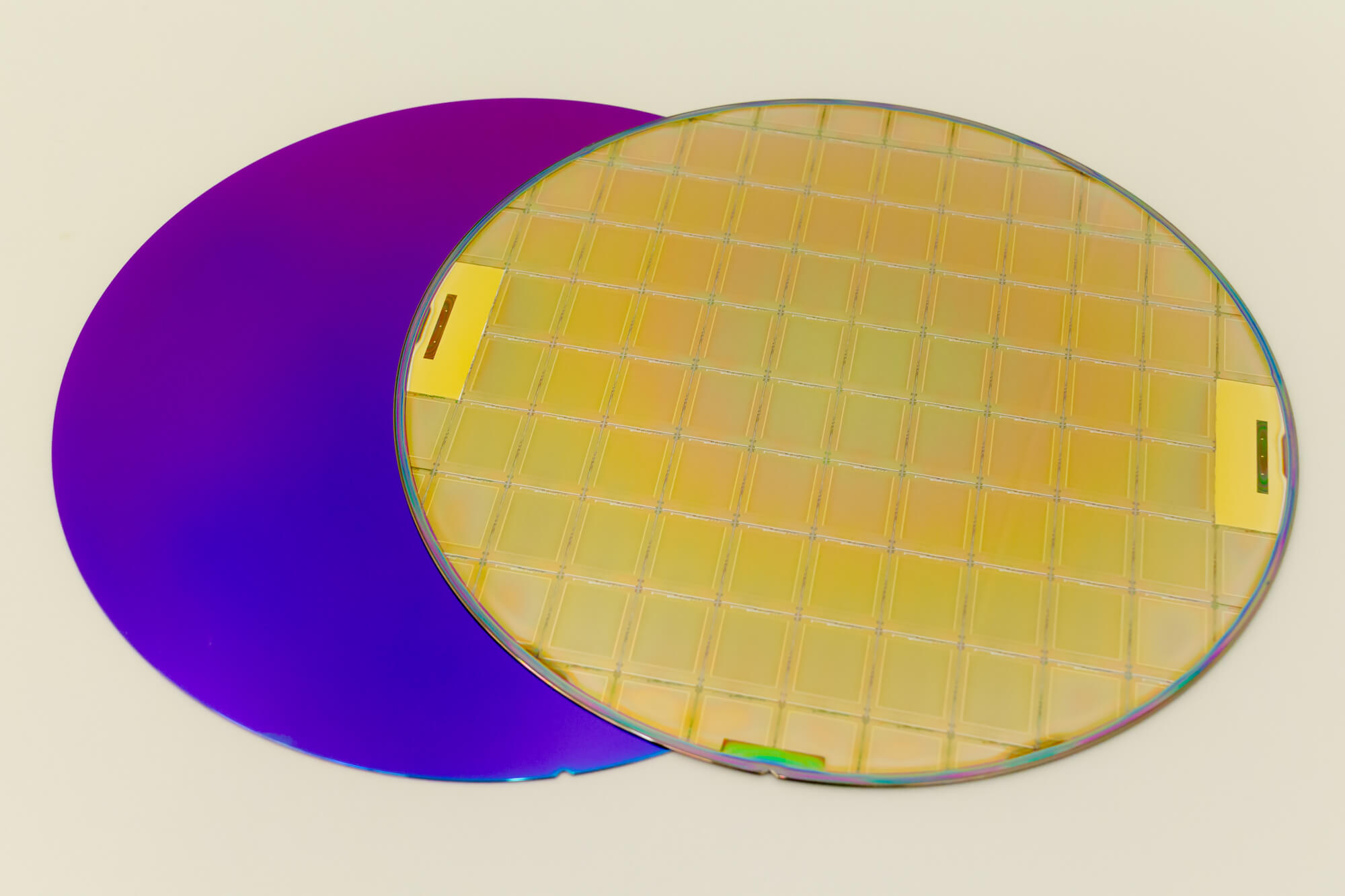 The Different Effects of Contaminants on a Silicon Device

Contaminants found on the surface of a silicon wafer can have various adverse effects that can compromise the quality of the wafer. Many of these negative effects are involved, depending on the location, nature, and quantity of the specific type of contaminant. 50% of the losses in semiconductor manufacturing are caused by microcontanimation. That's why it's essential to purify wafers. In this article, we will delve more into the different effects of contaminants on a silicon device.

What are the Different Effects of Contaminants on a Silicon Device?

Contaminants like carbon, iron, cobalt, and copper can cause poor device performance, electrical degradation, surface roughening, and thin oxide breakdown on gate dielectrics. Some studies also show that these molecular contaminants form a film on the surface of a silicon wafer, which prevents effective washing and cleaning, adhesion of deposited films, and proper heating.Ionic contaminants also cause several problems in Si devices. For example, during high-temperature processing, ionic contaminants may diffuse into the bulk of the semiconductor system or develop on the surface, causing device degradation, electrical malfunction, and yield losses. The high concentration of ions during epitaxial Si layer growth can lead to twinning dislocations, stacking faults, and crystal defects.Heavy metal contaminants can affect a wafer's performance by introducing energy levels into the prohibited band to act as traps. These contaminants diffuse into the Si substrate during successive heat treatments, causing uncontrolled drifts in the surface of the semiconductor potential and impacts surface minority-carrier lifetime.The surface recombination velocity also leads to inversion or build-up layers and causes extreme leakage currents, which may result in reliability problems and device deterioration. Metal contaminants can also cause structural defects in the vapor development of epilayers and corrupt the breakdown voltage of gate oxides.

Different kinds of contaminants have other adverse effects on a silicon wafer. At Wafer World, we purify our wafers to guarantee that only quality performing wafers reach our customers. Contact us for inquiries!