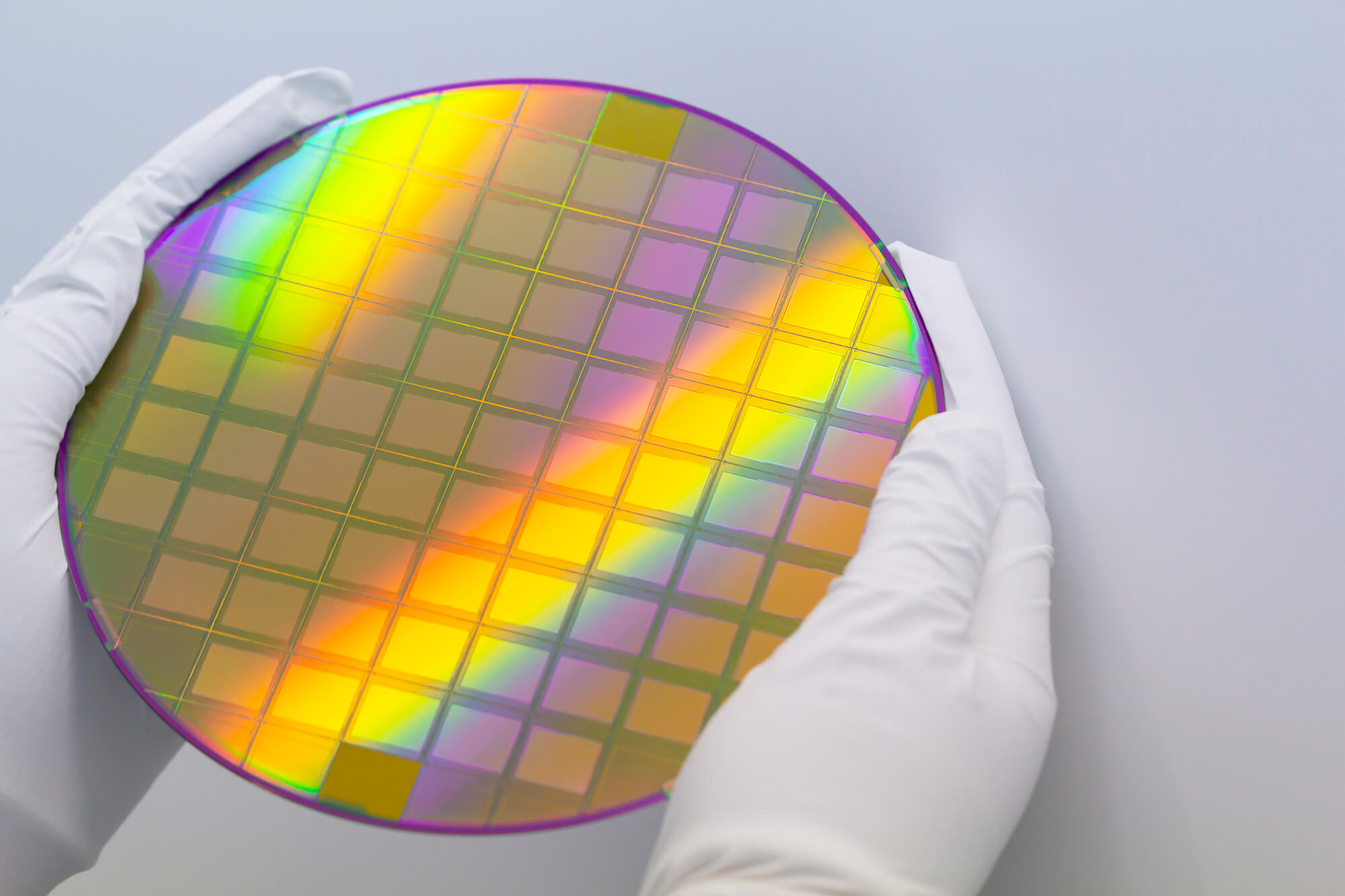 Let’s discuss everything there is to know about epitaxy, including the purpose of the epitaxial layer, how it relates to semiconductor creation, and even the etymology of the word itself. Our goal is to give you a deeper insight into how semiconductors are made.

The Etymology of Epitaxy

The word epitaxy can be broken into two different Greek words:

When epitaxy was first developed in 1951 by Bell Labs, this word was chosen because of the way it allows one crystal to grow on top of another, in an ordered manner.

What Is the Purpose of the Epitaxial Layer?

Epitaxy is an essential part of semiconductor production because it allows materials to more effectively transmit electrons. With each new epitaxial layer, the structure becomes further refined, becoming more homogenous and allowing researchers to gain deeper insight into how the material functions.

What Is Epitaxial Thin Film?

Epitaxial thin film is grown over a substrate. Given its delicate nature and the way it’s created, material that’s grown epitaxially is easier to refine than it otherwise would be.

What Is the Epitaxial Growth Technique?

While there are many different forms of epitaxial growth, they all share their basic process in common: taking gas and turning it into thin film. This film forms on a substrate.

What Are the Types of Epitaxial Growth?

There are five major forms of epitaxial growth:

There are some issues with SPE that make it the least commonly used in the semiconductor industry, though it is used in the fabrication of many other devices. It requires lower temperatures than the other methods discussed, making it more flexible for various industries’ needs.

LPE is more interesting in that it was the first method used for epitaxial growth. That said, its simplicity and cost-effectiveness have become less relevant as our industry gains better facility with the MOCVD and MBE methods.

MOCVD makes epitaxial growth chemical, whereas MBE does so physically. During the MBE process, we’re heating the material slowly in an ultra-high vacuum. MOCVD, on the other hand, does not require this kind of vacuum, instead relying on the chemical reaction that occurs when the gas and precursors meet the reactor.

MOCVD is the most popular method for epitaxial growth, because it allows us to have great precision, without being as pricy as MBE. While MBE is used in the industry, it’s most common for research because of how expensive the vacuum technology can be.

MOCVD and MBE grow in importance as the demand for smaller and smaller semiconductors increases. While other methods can be cost-effective, none are as useful to the industry.

What Are the Key Parameters to Be Controlled in Epitaxial Growth?

This is one of the many reasons why we take such care to ensure that our facilities are always state-of-the-art, with minimal contamination. The smallest errors here can lead to wafer defects.

What Is Homoepitaxy and Heteroepitaxy?

While both procedures can be complicated, heteroepitaxy is considered more complicated. Silicon is the most common base layer, and a number of other materials can be grown from it, such as Gallium Arsenide (GaAs) and Germanium (Ge).

Why Is Epitaxy Required?

There are several major ways that epitaxy assists during the manufacture of wafers. Two of the most notable are:

Wafer World has you covered. For decades, our cutting-edge facilities have been manufacturing state-of-the-art wafers. As much as we love manufacturing silicon wafers, we’re also looking for the latest innovations to ensure we’re always giving our customers the very best.

Have any questions about what we can do for you? Ready to get a free quote on an FZ Wafer? Please don’t hesitate to reach out to us. We’re always happy to help business owners find the wafers they need.