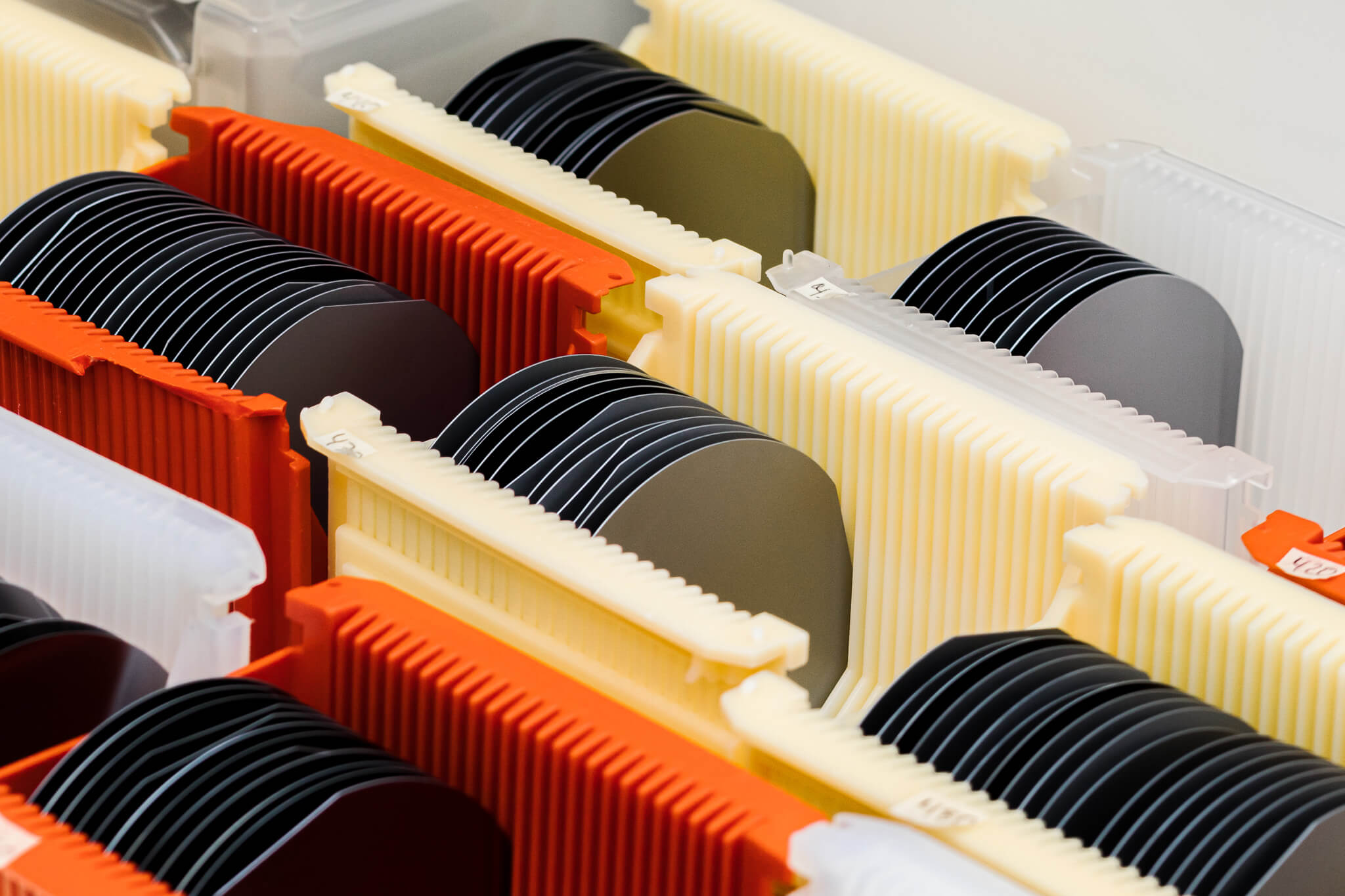 Indium Phosphide or InP reclaim wafers are binary semiconductors that are known for their exceptional electron velocity. For this reason, they’re a popular choice for manufacturers of high-frequency and high-power electronic devices and applications.

Answers to the Top Questions Asked About Wafer Testing

What Is the Purpose of Wafer Testing?

The fabrication process of semiconductor devices involves a series of steps – one of which is wafer testing. Wafer testing is a back-end process that’s performed before the wafers are prepared for integrated circuit (IC) assembly and packaging. Since the primary purpose of wafer testing is to identify non-functional wafers, it is crucial from the viewpoints of cost and reliability.

How Does the Testing Process Work?

Once the final metallization of the processed wafer has been defined, the wafer is positioned in a holder under a microscope. A multiple-point probe is used to align it for testing.

A series of tests are performed as the probe comes in contact with the various pads on the electrical components embedded on the wafer. Test patterns are used to detect signs of defects that disqualify the wafers from moving on to the next step of the fabrication process.

Why Do Manufacturers Use Reclaim Wafers for Testing?

Since the cost of using brand-new wafers for the testing process of electronic device applications can get extremely high, manufacturers use InP reclaim wafers instead. These previously utilized substrates offer the benefits of prime-grade wafers without the cost.

Reclaim wafers have been cleaned and reprocessed so that manufacturers can reuse them for another purpose. The reclaiming process can be done multiple times until the wafer becomes too thin and brittle for recycling. This gives manufacturers the advantage of maximizing the value of the wafers without compromising the quality of their performance.

Both wet and dry techniques are used to eliminate traces of impurities from the previously installed InP wafers. Once the unwanted contaminants are removed from the surface of the reclaimed wafers, the wafers are restored to a usable grade.

Are You Looking for InP Reclaim Wafers?

Wafer World is a dominant player in the wafer manufacturing industry. If you’re looking to find top-quality wafers for the best price, contact us today.