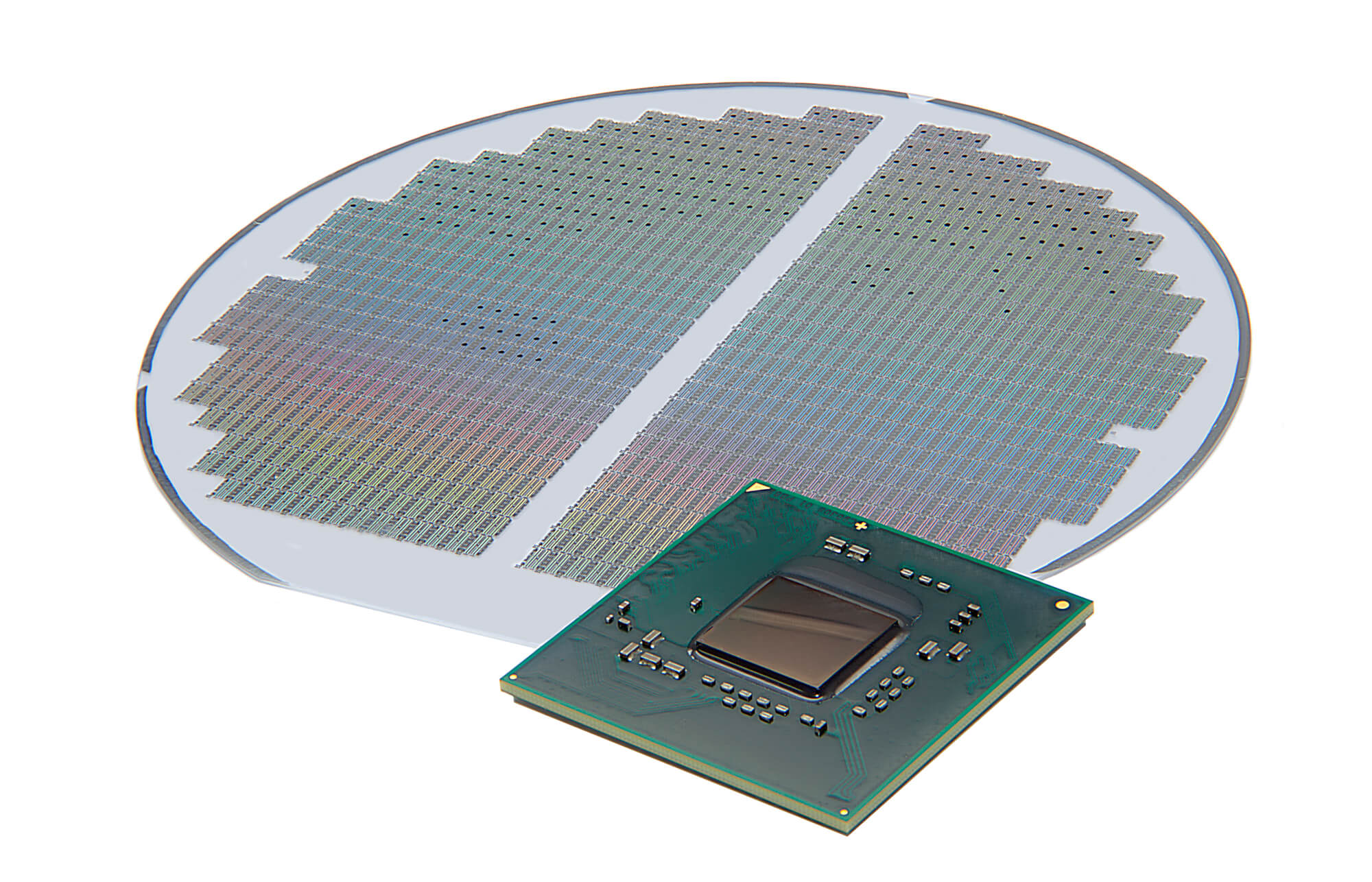 Everything You Need to Know About Pricing Semiconductors

Semiconductors are a key cog in the technological machine that makes our modern world go. These small components often go overlooked but the truth is that without them, many of the technologies you enjoy would simply not be possible. As our need for electronics continues to increase, so does our need for semiconductors. This higher demand leads to higher prices and as the most used semiconductor material, silicon is right at the center of these everchanging trends. But how exactly is the price of a semiconductor silicon wafer determined? Wafer World is here to help you understand the semiconductor market through the lens of silicon prices and sales.

Pricing semiconductors depends on a wide range of factors that any industry has to take into account and some that are unique to the semiconductor market. Variables like supply and demand are, of course, common considerations, but prices also have to adjust based on the type of material we use and the demands of the job which could influence the thickness of the semiconductor.

Why Use Silicon Prices as a Comparison Point?

Silicon is an excellent vector for semiconductor pricing because it is the premier material used in the industry. The wide variety of applications for silicon helps us gain insight as to what the market is like for many different materials that much more specific uses.

Why is Silicon So Commonly Use?

The reason we are viewing this process through the lens of silicon prices is that silicon so happens to be the most used semiconductor material. There are two main reasons for this; abundance and workability.

Supply dictates pricing and there’s a ton of silicon to go around. This element is the second most abundant on Earth, making up over a quarter of our surface. Although silicon may not be laying around in its optimal state, the fact that it can be so easily found means that is cheaper to produce semiconductors from this substance.

No material used to make semiconductors is at its optimal conductivity after the initial manufacturing process. However, some are easier to work with than others. That is the case for silicon. The conductivity of silicon wafers is largely the result of growing silicon dioxide (SiO2) on the surface of a semiconductor. Because silicon can sustain SiO2 fairly easily, it makes working with this substance much easier than others.The combination of these factors keeps silicon prices low since it’s easy to acquire and does not present major challenges in the manufacturing process.

As we mentioned, our increased reliance on electronics has affected the semiconductor market in some drastic ways. One of the best ways to see the effects of this trend is by looking at information released by the Semiconductor Industry Association, specifically, the change to the cost per wafer (CPW) in the U.S. The numbers show that the CPW has steadily increased over the last decade, with an overall increase of three times the average price 15 years ago. So, what has caused this steady rise in prices? Let’s examines the factors that determine silicon prices for semiconductors.

Establishing silicon semiconductor chip prices comes down to several factors that can be divided into two categories; manufacturing costs and distribution costs.

The bulk of the cost added to each wafer comes during the manufacturing process. This is because of the large number of processes and machinery involved in creating semiconductors. These are the big-ticket items for this category:

Operating costs form the bulk of the pricing for semiconductor wafers. This part of the manufacturing category encompasses labor, materials, and the initial expenses associated with making wafers. Operating expenses include everyone from the administrators to the engineers responsible for overseeing the process.

Silicon prices for semiconductors vary depending on the future use of the component. Some applications require more thorough manufacturing than others. Ultra-flat or Float Zone wafers for instance will require more processing than your typical silicon semiconductor and so the price will be higher in those instances.

There is a lot of heavy, complex, and highly specialized equipment needed to make semiconductors and computer chips. From the crucible used to grow the silicon ingots to the buffing equipment or the machines responsible for slicing the wafers, these all require purchasing and maintenance. These costs are baked into the manufacturing costs of wafers.

No process is set in stone and there are always additional costs that pop up. Oftentimes companies contract out certain parts of the manufacturing process or specialists to clean up gases and other dangerous substances that result from the manufacturing.In the end, manufacturing will be responsible for about 70% of the cost per wafer. This amount will vary depending on the type of wafer and its use but on average you could expect anywhere between $7 to $10 per wafer at this point.

Distribution is less expensive than manufacturing since there are fewer steps and heavy machinery involved but it does still play a role in how expensive semiconductors turn out to be.

We don’t often associate testing as part of the manufacturing process, but it follows that if something is going to be sold, we need to make sure it works. Testing semiconductor wafers is a thorough process that requires using specialized equipment that simulates the real-world applications of these components. Pricing is then tied to the number of semiconductors being tested and the number of man-hours necessary to complete the task.

Once the chips have been tested, they need to be packaged appropriately. The added cost here is related to the number of components that will be chipped, the price of packaging and delivery, and the number of manhours needed.Distribution is an important part of the process but a relatively cost-efficient one. Between testing, packaging, and chipping, the total price added to the cost per wafer is no more than $2 or $3.

Want to Learn More About Silicon Prices for Semiconductors?

As an industry leader in the semiconductor market, Wafer World is here to provide high-quality products and educate you on the endlessly fascinating world of semiconductors. Get in touch with us today to request a quote!