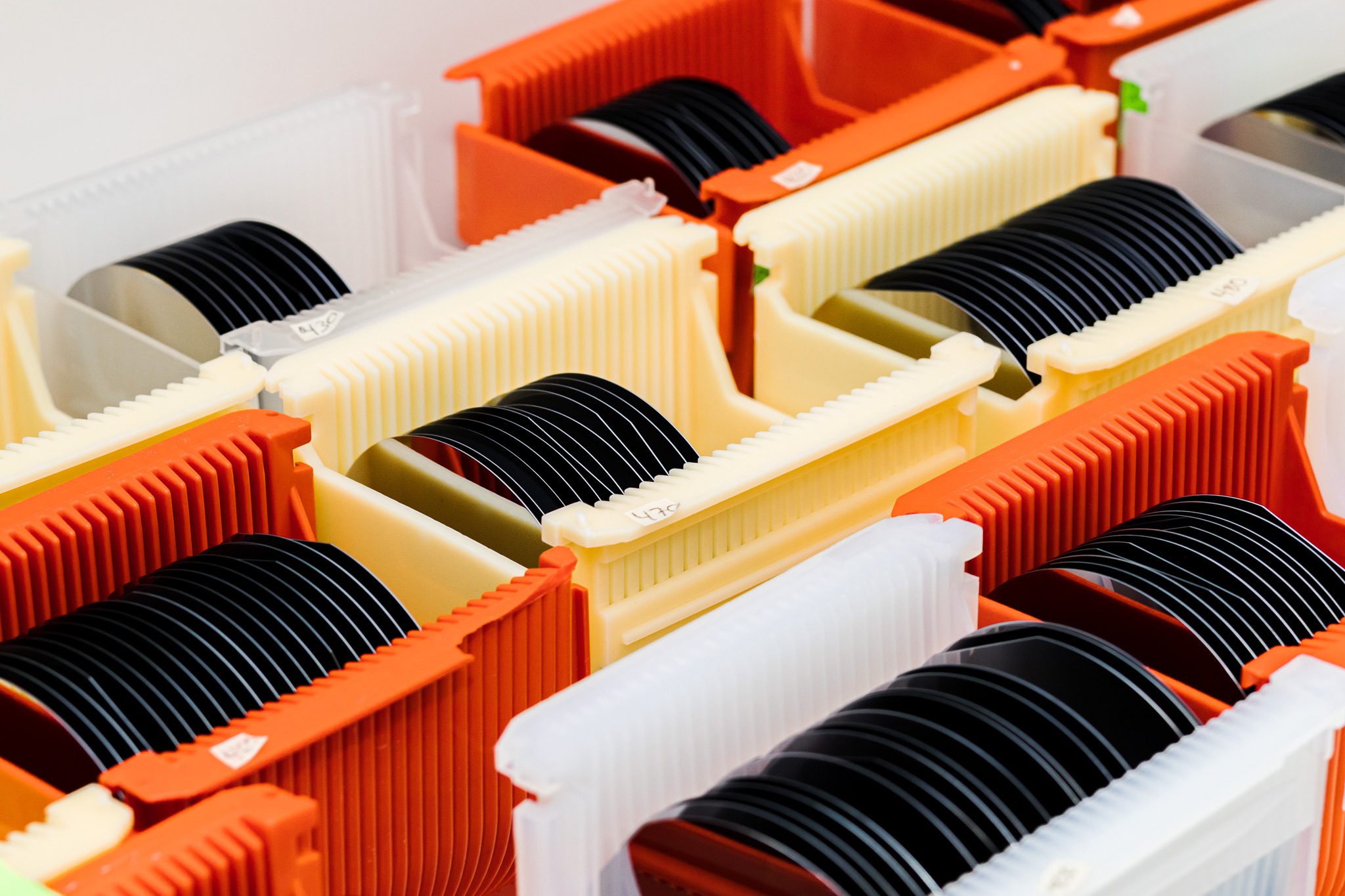 Most Commonly Used Materials for Semiconductors

Since the 1950s, silicon has been widely used as a semiconductor material. After carbon, silicon is the most prevalent element on Earth. While germanium was one of the first three semiconductor materials to be used, other materials have since surpassed this material regarding usability. If you want to learn more about these elements, here's all the information you need.

What Are the Best Materials for Semiconductors?

An insulated-gate field-effect transistor called a metal-oxide silicon (MOS) device uses silicon dioxide, a compound with properties superior to silicon and gallium arsenide, as an insulator, a passivation layer, and a building layer. It's simple to deposit silicon dioxide on other materials due to the compound's high dielectric strength and wider band gap than silicon, which makes it a powerful insulator.

What Recent Advancements in Semiconductor Materials?

Despite being the primary component in semiconducting manufacturing for most of the late 20th and early 21st centuries, silicon is nearing the end of its useful life. Industry experts are concerned that silicon will soon reach the limits of Moore's Law due to the demand for ever-smaller, faster-integrated circuits that have nearly reached the maximum material efficiency. New materials are being researched, and some of these materials show great promise for the future:

Chemically speaking, silicon is the most popular natural semiconductor in contemporary technology. Although silicon is rarely found in nature in its pure state due to its easy bonding with oxygen, it still makes up nearly 30% of the Earth's crust, making it the second most abundant element in the universe.

Why Is Silicon the Most Popular Material for Semiconductors?

There are many benefits to using silicon as a semiconductor material. Compared to other semiconductor materials, silicon is relatively easy to purify and abundant, despite the high energy consumption of the manufacturing process. Silicon is also perfect for electron transfer because it has a wide range of current handling capacities.

Silicon is a suitable material for manufacturing integrated circuits due to its wide availability and simplicity. Because of this, silicon is a component in most modern electronics.

The first semiconductor was germanium. Germanium wafers were used to develop the first transistor, invented by Bell physicists John Bardeen and Walter Brattain. In 1947, Bardeen and Brattain discovered that their device could amplify signals after injecting three gold contacts onto the circuit board and running electricity through the circuit.

Transistors were dominated by semiconductors up until the 1960s when silicon started to gain ground in the electronics industry. The resource is still plentiful and less expensive. Additionally, silicon is more stable than germanium and has a higher heat tolerance. Even so, transistors made of germanium are still used in devices other than computers.

What Are the Advantages of Germanium in Electronics?

The high electron mobility of germanium is one of its distinctive properties. The semiconductor can move electric currents more quickly thanks to this property than other metalloids like silicon or boron. Due to its high electron mobility, it was also the best rectifier material for the initial radars in World War II.

The higher capacitance of germanium is an additional advantage. The capacity to store extra energy from direct currents is called capacitance. When the circuit loses power, the capacitor releases the extra charge. Theoretically, by stabilizing the wind until the control returns to normal, Germanium wafers can provide better protection against surges to electronic devices, including computers. Additionally, this lessens the impact of power fluctuations on data loss.

Gallium arsenide, also known as GaAs, is produced when the elements gallium and arsenic combine. Gallium arsenide is a semiconductor used to make wafers, just like silicon. The vertical gradient freeze process, which entails growing crystals, slicing them, edge rounding, and polishing them into wafers, is one of the more popular techniques.

The Bridgman-Stockbarger technique is a different approach. Polycrystalline material is heated to its melting point and then cooled for this procedure. Although the method consistently yields crystal ingots, it has the drawback of being unreliable. There is no assurance that the crystal's characteristics will be identical.

The last option is the Czochralski method, which is also frequently applied to silicon and germanium. A rod is used to dip a crystal into molten GaAs, after which it is pulled out and rotated to start the process.

Arsenic was discovered in 1250 AD by alchemist Albertus Magnus, also known as Saint Albert the Great. A French chemist named Paul-Emile Lecoq de Boisbaudran discovered the chemical element gallium while researching zinc hundreds of years later, in 1875. He called it "Gallia" in honor of his native nation.

Gaul, Latin for "Gallia," was France's original name. Lecoq de Boisbaudran reasoned that there must be an element next to zinc, using Dmitri Mendeleev's periodic trends as a guide. He discovered it after carefully examining zinc ore. Gallium arsenide was produced due to the combination of these two discoveries.

The first GaAs microprocessors were used in the early 1980s, even though gallium arsenide had been discovered much earlier. They were almost incorporated into the Star Wars program and produced by the RCA corporation. The Strategic Defense Initiative, a missile defense system put forth by the U.S. Department of Defense in 1984, went by the moniker "Star Wars program."

Are You Looking for a Reliable Wafer Manufacturing Company?

At Wafer World, our team can provide you with high-quality materials to produce semiconductors. Get in touch with our team today to learn more about our other products.