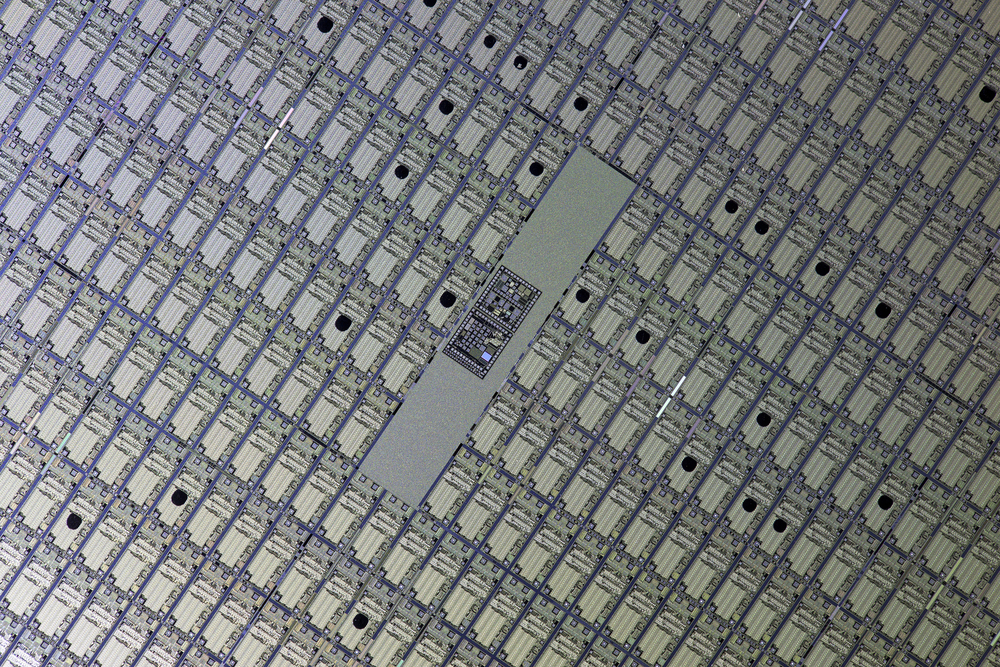 Semiconductor devices can demonstrate a wide range of useful characteristics, like variable resistance, transfer current easily, and sensitivity to heat and light. A semiconductor’s electrical properties can easily be modified through doping, which is why devices from semiconductors can be used in various applications, like amplification, energy conversion, and switching. One of its major components is a Si wafer. Semiconductors are widely used today as it was a hundred years ago. Here's a brief history of semiconductors:

It was in the late 1950s when an Egyptian engineer Mohamed Atalla developed the process of surface passivation through thermal oxidation that created a breakthrough in the silicon semiconductor technology. It was Engineer Mohamed Atalla who discovered that the formation of a thermally developed silicon dioxide affected the concentration of electronic states at the silicon surface by reducing it. He also discovered that the formation of silicon dioxide layers can be utilized to electrically stabilize silicon surfaces. In 1957, Atalla's findings were first published in Bell memos.

It was in 1958 that Atalla showcased how high-quality silicon dioxide insulator films can be grown thermally on the surface of the silicon to insulate the silicon p-n junction diodes and transistors underneath. It was Atalla's discovery and his surface passivation process that paved the way for the huge production of silicon semiconductor devices.

Looking for a Si Wafer?

A high- quality Si wafer need not be expensive. At Wafer World, we offer a wide range of high-quality wafers at the best prices possible. Contact us for inquiries!