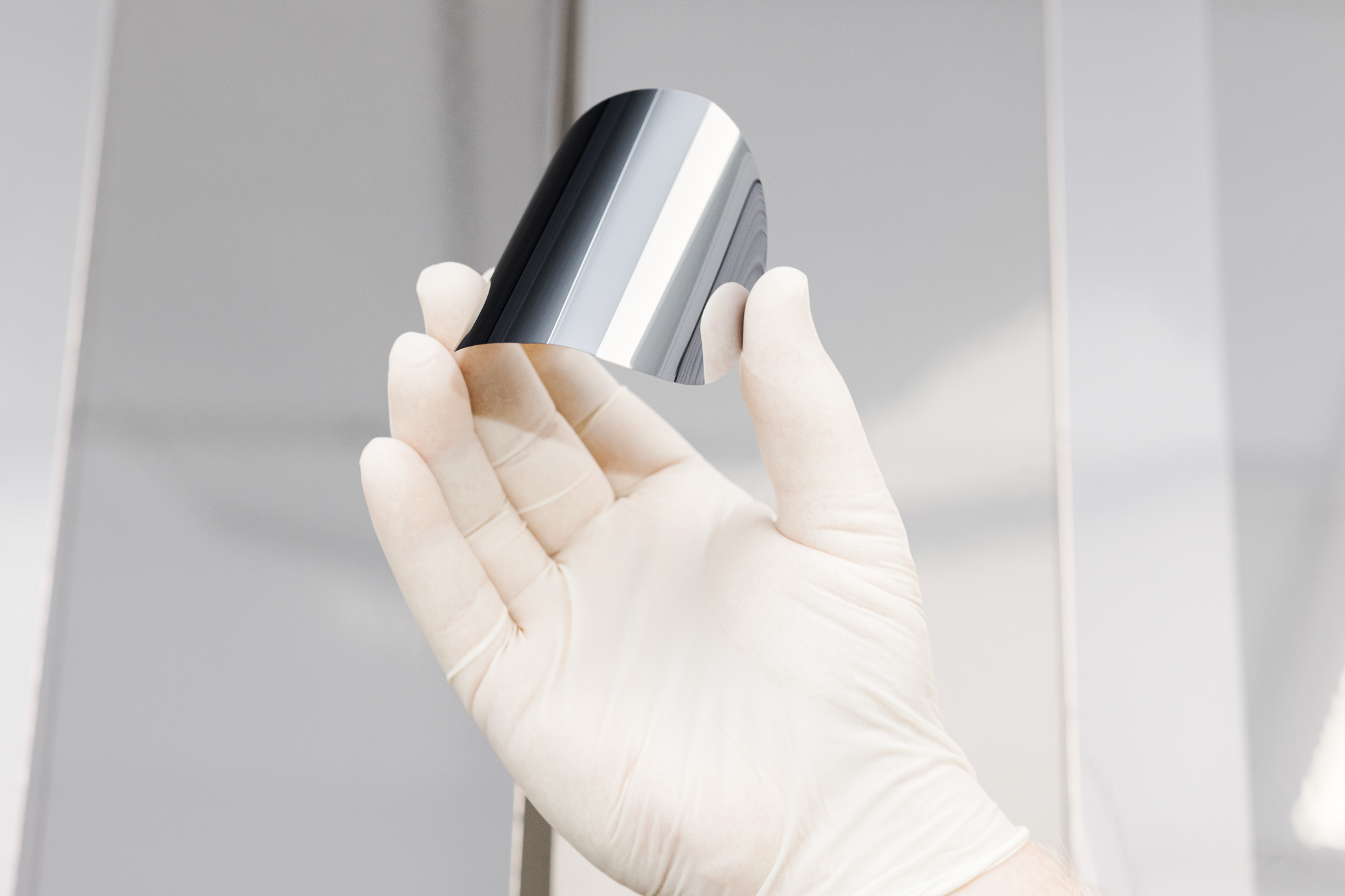 Based on the current trend, experts agree that the silicon market is expected to hold firm in the coming years. Besides the demand for high-purity silicon for use in the semiconductor industry, other factors can also have a significant impact on silicon prices.[video width="1920" height="1080" mp4="http://waferworld.yourdigitalresource1.com/wp-content/uploads/2021/07/waferworld-siliconwafer-explainervideo.mp4"][/video]

What Are the Factors That Influence Silicon Wafer Prices?

While silicon in the form of silicates makes up over 25% of the Earth’s crust, wafer production requires the transformation of silicon into its purest form. The extraction of silicon from quartz rock won’t be enough to change the element’s properties and electrical characteristics. In other words, pure silicon isn’t naturally produced.To achieve its desired form that’s fit for wafer production, extracted silicon has to undergo a refining process before it is mixed with a dopant. This lengthy and tedious process that significantly affects the total cost of its production also determines the price for this commodity.

The creation of silicon wafers requires the use of highly specialized equipment. Various types of complex and heavy machines are needed to grow and buffer silicon ingots before they’re sliced into wafers. The cost of each piece of equipment is baked into the overall manufacturing cost of these silicon products.

Since silicon wafers are a major component of semiconductor and integrated circuit manufacturing, these are is used by tech companies and OEMs across a wide spectrum of industries.According to research, semiconductor sales across the globe have increased from $149.4 billion in 1999 to about $413.3 billion in 2019. Based on this rising trend, worldwide semiconductor industry sales are expected to reach $460 billion by the end of 2021.It’s important to note that global semiconductor sales are mainly driven by products that are purchased by consumers. These include laptops and various communication devices such as smartphones. As the demand for electronics increases, so does the price of the silicon material used for creating wafers and semiconductors.

As a dominant player in the semiconductor market, Wafer World provides high-quality products at a reasonable price. Contact us today to request a quote.