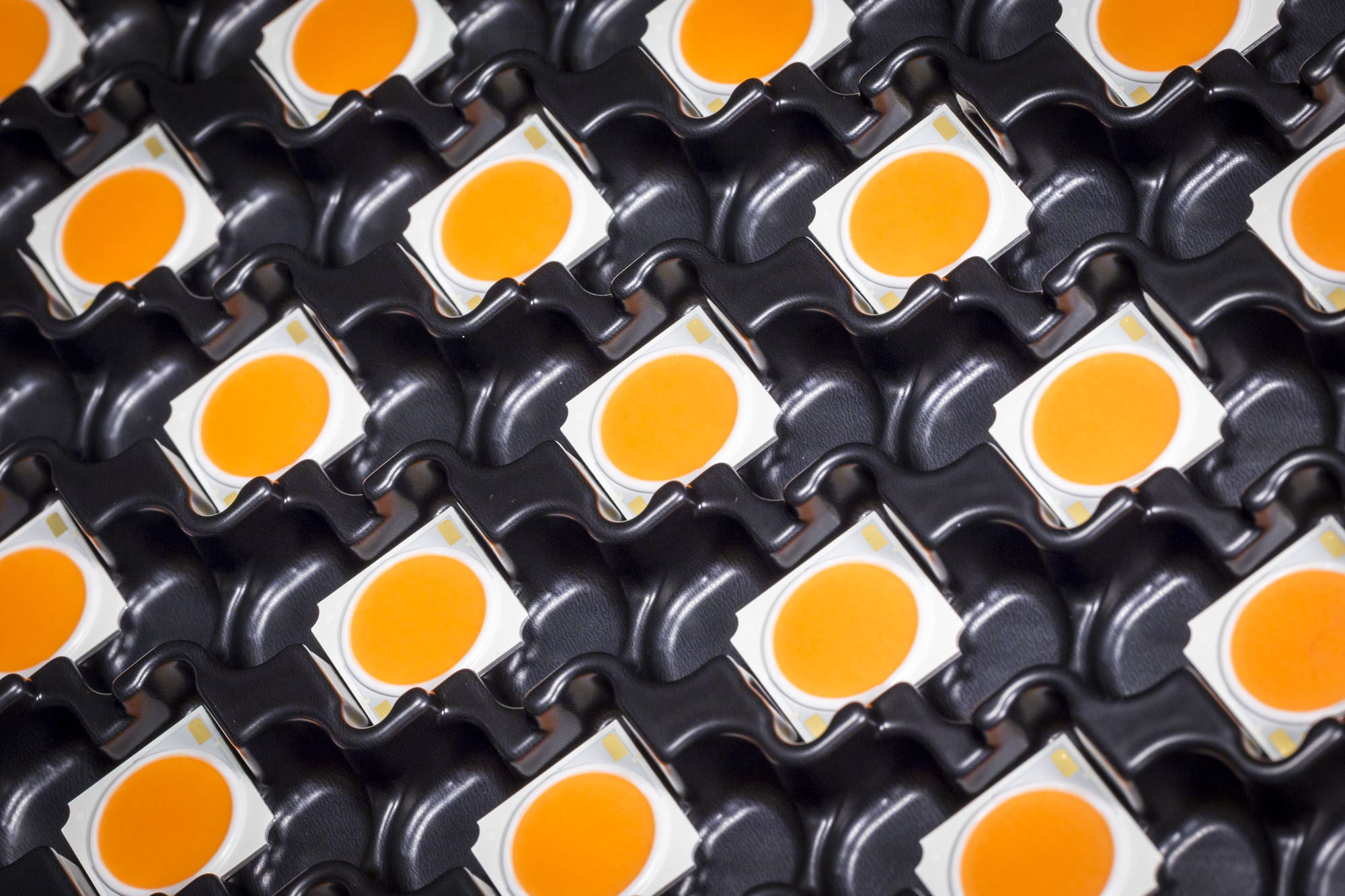 A float zone wafer is a wafer that is produced using the Float Zone method. This type of wafer is commonly used for the production of semiconductors, which is one of the most important components in manufacturing electronic devices. To help you better understand the process of semiconductor production, here are the common acronyms and terms used:

Rapid Thermal Processing or RTP- This is a method used for heating wafers using lamps.Chemical Vapor Deposition or CVD- Involves a wide range of techniques in creating thin films using different gases. Examples are poly-silicon, silicon carbide, and silicon nitride.Lithography- Lithography is a method of transferring circuit patterns on a photosensitive resist.Metal Organic Chemical Vapor Deposition- This method is used to produce thin films from metal organics. It is widely used for high-preference solar cells, LEDs, and integrated circuits for mobile phones.Physical Vapor Deposition or PVD- This term is used to refer to various fine-film growth method that utilizes a solid source. Some examples are e-beam evaporation, sputtering, and thermal evaporation.Atomic Layer Deposition or ALD- This is a deposition method that allows thin layers of any substance to be deposited.Rapid Thermal Oxidation or RTO- RTO is a process that is done in an RTP chamber where a very fine but high-quality silicon oxide film is grown.Bulk Crystal Growth- Bulk crystal growth can be done through the (CZ) Czochralski method or (FZ) Float Zone method. The float zone method is used to produce a float zone wafer.Chemical Mechanical Polishing or CMP- Is a polishing technique that uses low pH chemicals and colloidal slurry to mechanically polish and flattens the wafer in between deposition steps.

Learning the wafer industry’s jargon can help make your transactions easier. If you’re looking a high-quality float zone wafer, then Wafer World can provide that for you. Call us for inquiries or purchase wafers online!