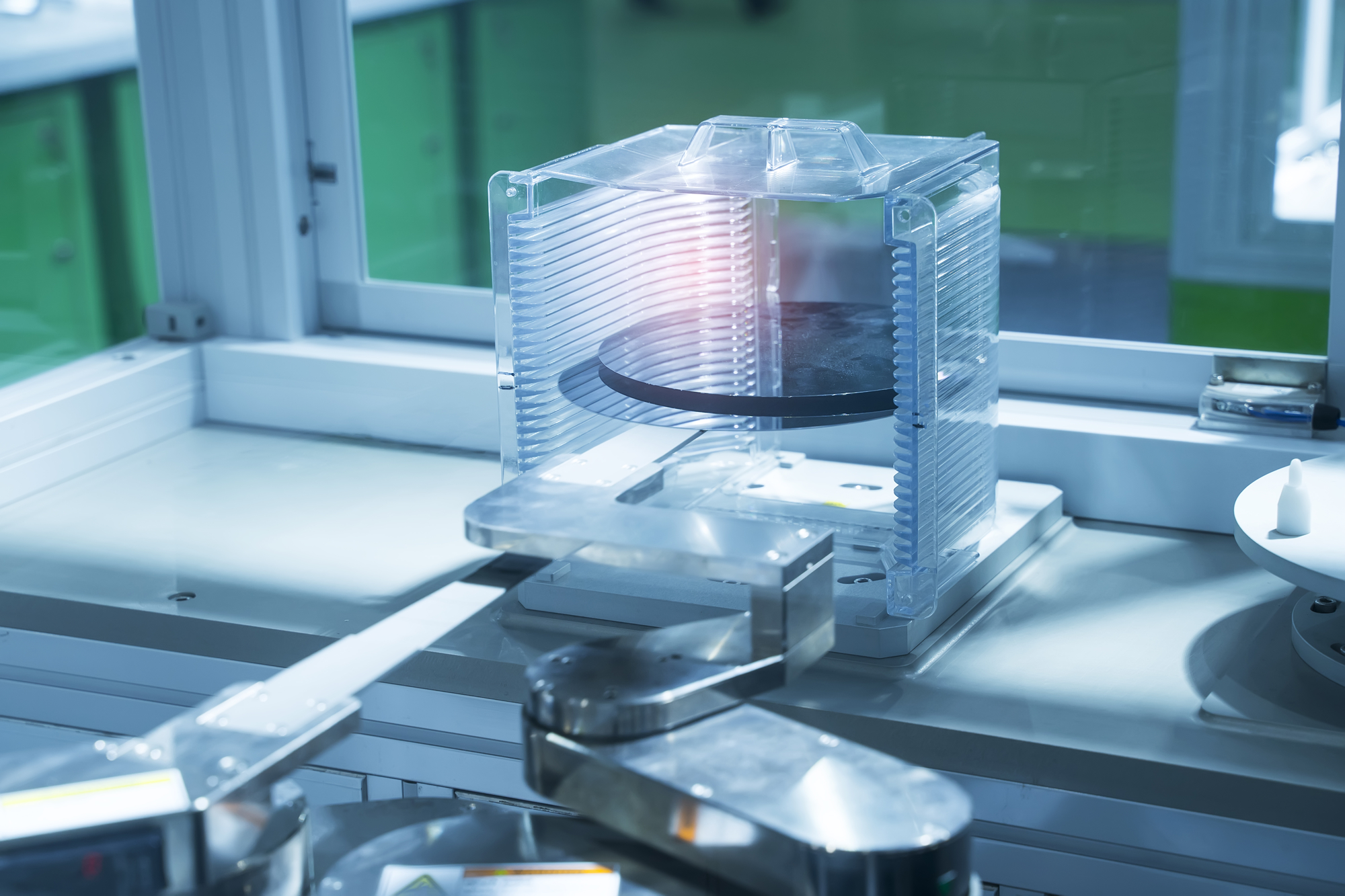 Float Zone Wafer | Everything You Need to Know About Zone Melting

A float zone wafer is made from highly pure silicon that is processed through the zone melting method. Zone melting is also referred to as the float zone process or zone refining. This method plays a crucial role in producing highly efficient wafers that contain minimal defects, have reduced light impurities, and improved mechanical strength. In this article, we will discuss everything you need to know about zone melting.

What Do I Need to Know About Zone Melting?

Zone melting or zone refining is a method developed by John Desmond Bernal and further expanded by William Gardner Pfann. The technique was invented to prepare high purity materials, like semiconductors, for the production of transistors. Zone melting is a group of similar processes of purifying crystals, which melts a small part of the crystal, and the molten part is then moved along the crystal.

The molten part melts impure solids as it moves forward while leaving purer materials solidified behind it as it goes along the metal. The impurities gather in the melted region and are then transferred to one end of the metal. The first semiconductor material processed through this method was germanium. Today, the process can be utilized for various elements and any solute-solvent system that has a considerable concentration variation between liquid and solid phases at equilibrium.

Basics of the Float Zone Process

The float zone process, which is utilized to produce float zone wafers, is also based on the principle of zone melting. The most popular application of this method is the production of solar cells. Solar cell production uses float zone processing because of how single crystal silicon is grown to possess desirable properties for efficient solar cells. It has a very high bulk charge carrier lifetime, reaching up to 1000 microseconds compared to the 200 microseconds with the CZ process. Because of this, the solar cells produced through this method are potent and highly efficient.

If your next project has something to do with a float zone wafer, then don’t hesitate to get them from Wafer World. We offer high-quality wafers at a reasonable price! Contact us for inquiries!