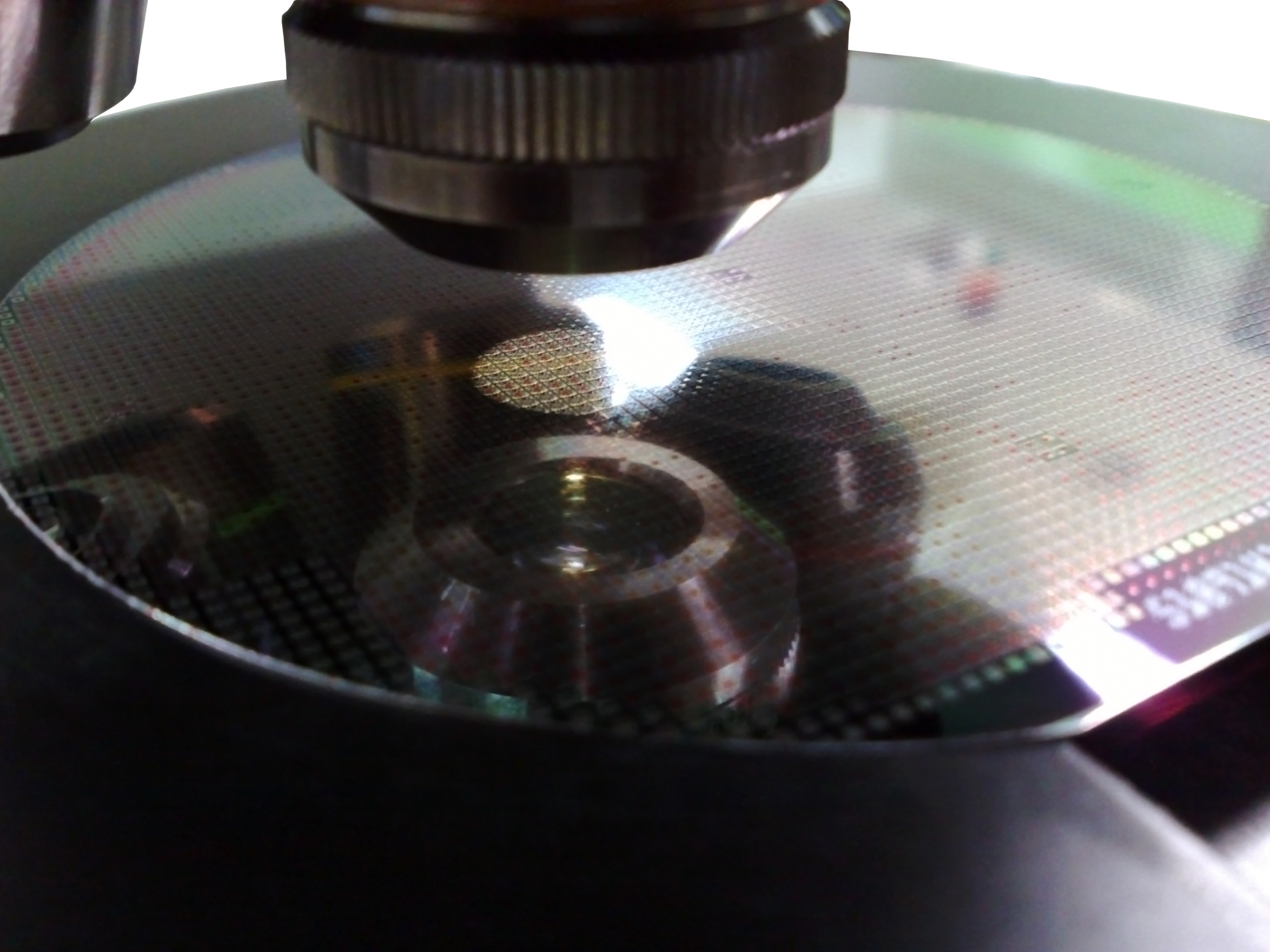 The process is based on the zone-melting principle invented by Theuerer in 1962. It takes place in a vacuum where a high-purity polycrystalline rod and a monocrystalline seed crystal is held rotating beside each other in a standing position. Both are partially melted with a radiofrequency field. At the tip of the polyrod, a seed will make contact with the drop of melt. Then a necking process is done to set up a dislocation-free crystal before the neck increases in diameter to reach steady-state growth.

The molten silicon is solidified and purified into a single crystal as it is moved along the polysilicon rod. The float zone crystal is then doped with phosphine or diborane to produce n or p-type semiconductor materials. A float zone wafer usually contains oxygen and carbon below 5 1015 cm-3. Thus, the float zone method produces wafers which have high resistivity and higher purity.

If you’re looking for a wafer that is highly resistive and pure for power devices, solar cells, or detector applications, then a high-quality float zone wafer from Wafer World is what you’re looking for. At Wafer World, our 20 years of experience in the industry has allowed us to serve highly satisfied clients from over 45 countries worldwide. Allow us to demonstrate what high-quality wafers really are. Call us for inquiries or purchase wafers online!