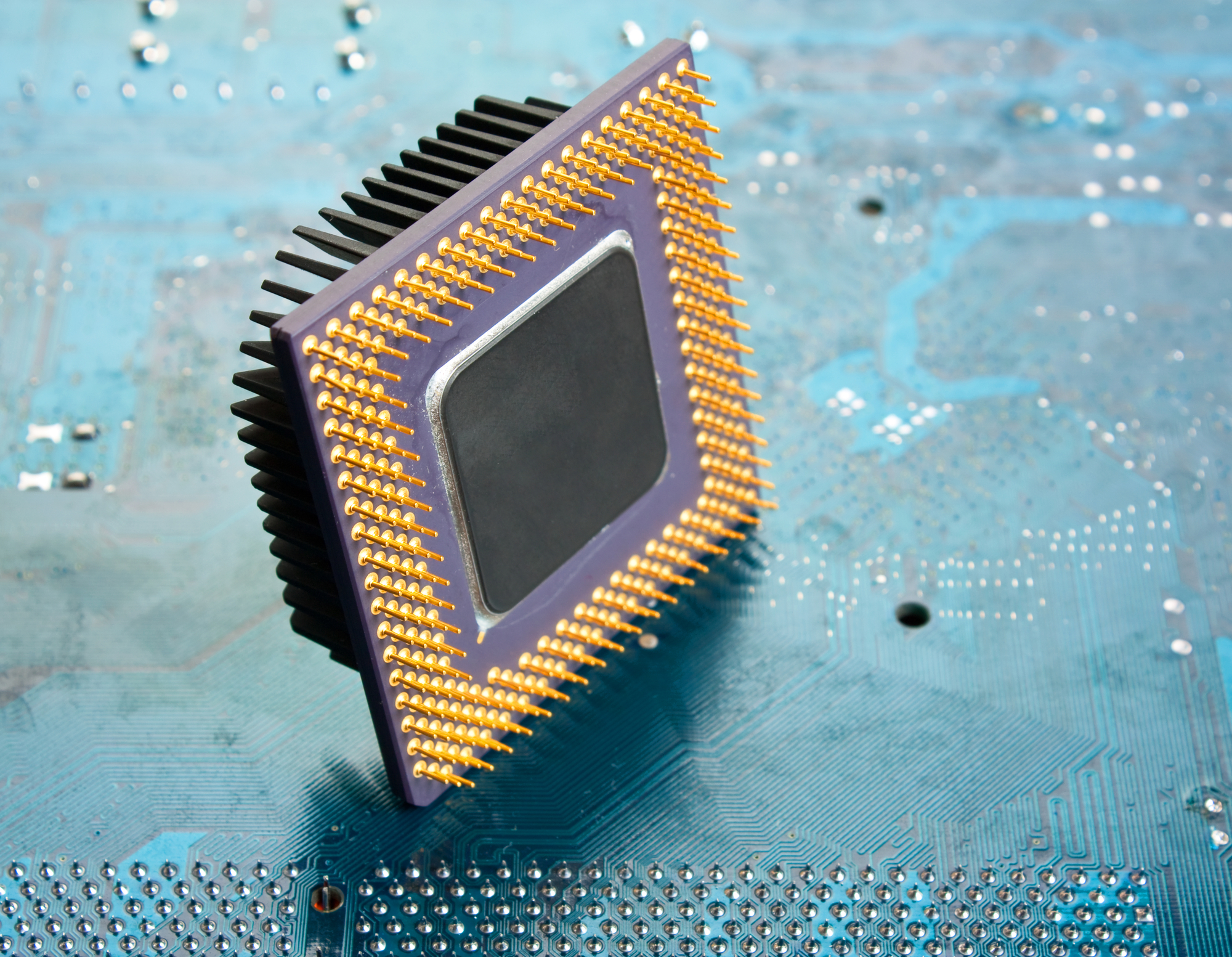 FZ wafer is made from very pure silicon developed through vertical zone melting. It is considered to be an alternative to crystals grown through the CZ process. What's excellent about FZ wafers is that it is highly pure, this means that it contains low concentrations of impurities, which means that you will encounter very few issues and defects when you use it. In this article, we will discuss everything vital that you need to know about FZ wafers, including its applications.

What is Vertical Zone Melting?

Why Float Zone Wafers are Made The Way They Are:

A float zone wafer is usually not higher than 150mm because of the surface limitations during the growth stage. It is considered to be a highly pure alternative to crystals grown through the CZ method. The concentration of impurities, like carbon and oxygen, is significantly low. This means that you will encounter very few problems when you use it to fabricate ICs. Wafers that are grown through the FZ method also have higher growth rates which are good because it helps reduce defects. FZ wafers can grow up to two to three times higher than CZ wafers. FZ wafers can also be doped precisely to control the resistivity in the entire crystal. Nitrogen, which is a light impurity, is intentionally added during growth stages. It helps control micro defects. It also helps boost the mechanical strength of the wafers.

Uses of a Float Zone Wafer

Get high-quality FZ wafer at Wafer World! We offer high-quality wafers at a reasonable price. Contact us for inquiries or purchase wafers online!