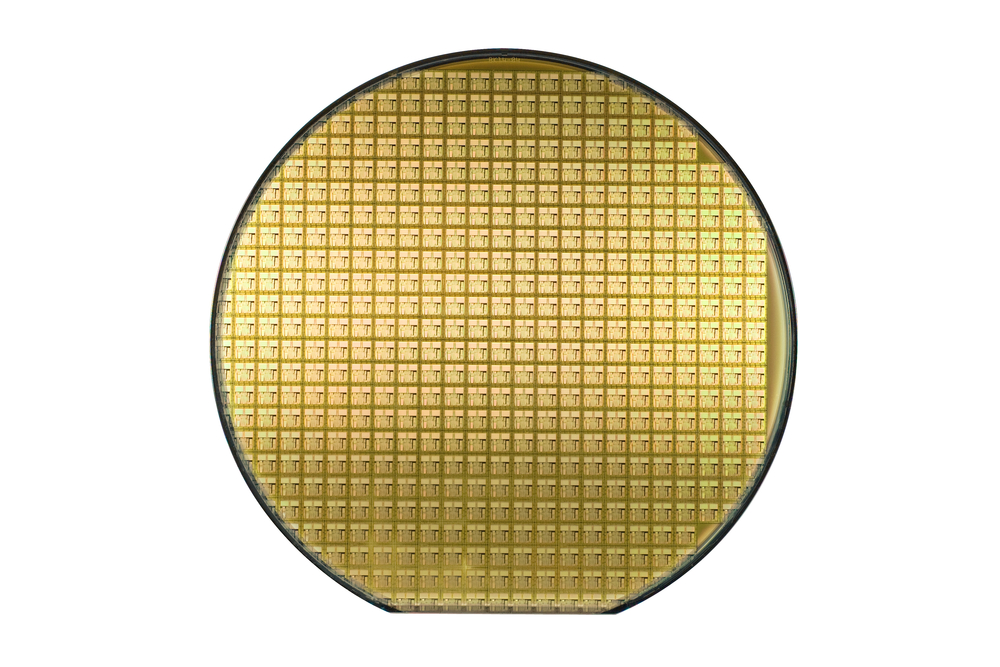 Germanium is one of the most common elements used in wafer fabrication. Its appearance is similar to elemental silicon and reacts naturally to oxygen forming complexes. If you’re looking for a wafer to work with for your next project, then germanium wafers might be the wafer you need. Read on to know more about Germanium wafer and its electronic applications:

What is a Germanium Wafer?

In the past, semiconductor electronics were solely based on Germanium wafers. Today, the dominant end-users are infrared optics, fiber-optic systems, solar cell applications, and light-emitting diodes (LEDs). Germanium compounds are also utilized for the production of nanowires and as a catalyst for polymerization. Solar cells are one of the primary users of germanium wafers. Germanium wafers are highly efficient as a substrate for multijunction photovoltaic cells in space applications. Its high-brightness LEDs are commonly used as headlights for automobiles and as a backlight for LCD screens.

How Are They Used in Technology?

Silicon-germanium alloys are also becoming an important semiconductor material for rapidly integrated circuits. A combination of both makes faster ICs compared to those using silicone alone. It is also considered to be the better alternative of Gallium Arsenide for wireless communications devices. Plus, it can be made using low-cost techniques that are well-established in the silicon chip industry. Germanium-on-insulator substrates are viewed as a potential alternative for silicon on miniaturized chips. Other applications include fluorescent lamps, solid-state light-emitting diodes (LEDs). Some musicians still use germanium transistors to provide a unique tonal character during their performances.

If you’re looking for a high-quality germanium wafer for your next project, then you can get it at Wafer World. At Wafer World, we offer high-quality wafers at affordable prices. Call us for inquiries or visit our website to purchase wafers online!