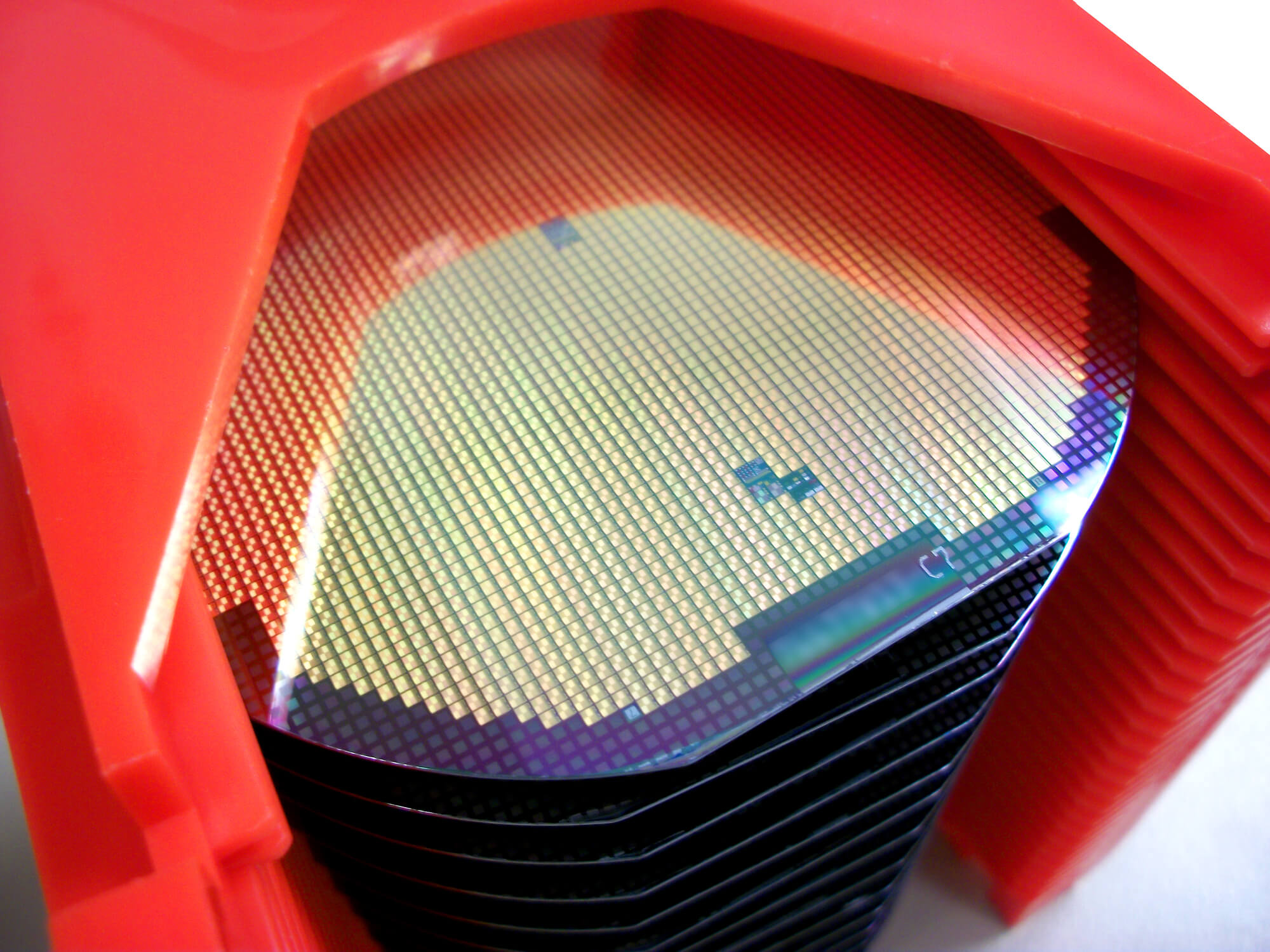 What You Need to Know about Germanium Wafer Backgrinding

What Do You Need to Know about Germanium Wafer Backgrinding?

Wafer backgrinding has not always been part of wafer manufacturing, but the increasing demand for thinner wafers has pushed wafer manufacturers to include in the processing.Before a germanium wafer goes through backgrinding, it must first go through cleaning and surface lamination to protect it from mechanical damage and contamination.

Surface lamination involves the use of a protective tape to wrap around the surface of the wafer. After this, the surface-laminated wafers are then hauled into cassettes which will go into the holder of the backgrinding machine.

Do You Need a Germanium Wafer?

Get a high-quality germanium wafer from Wafer World! We offer a wide range of quality wafers at a reasonable price. Contact us to learn more about germanium wafers!