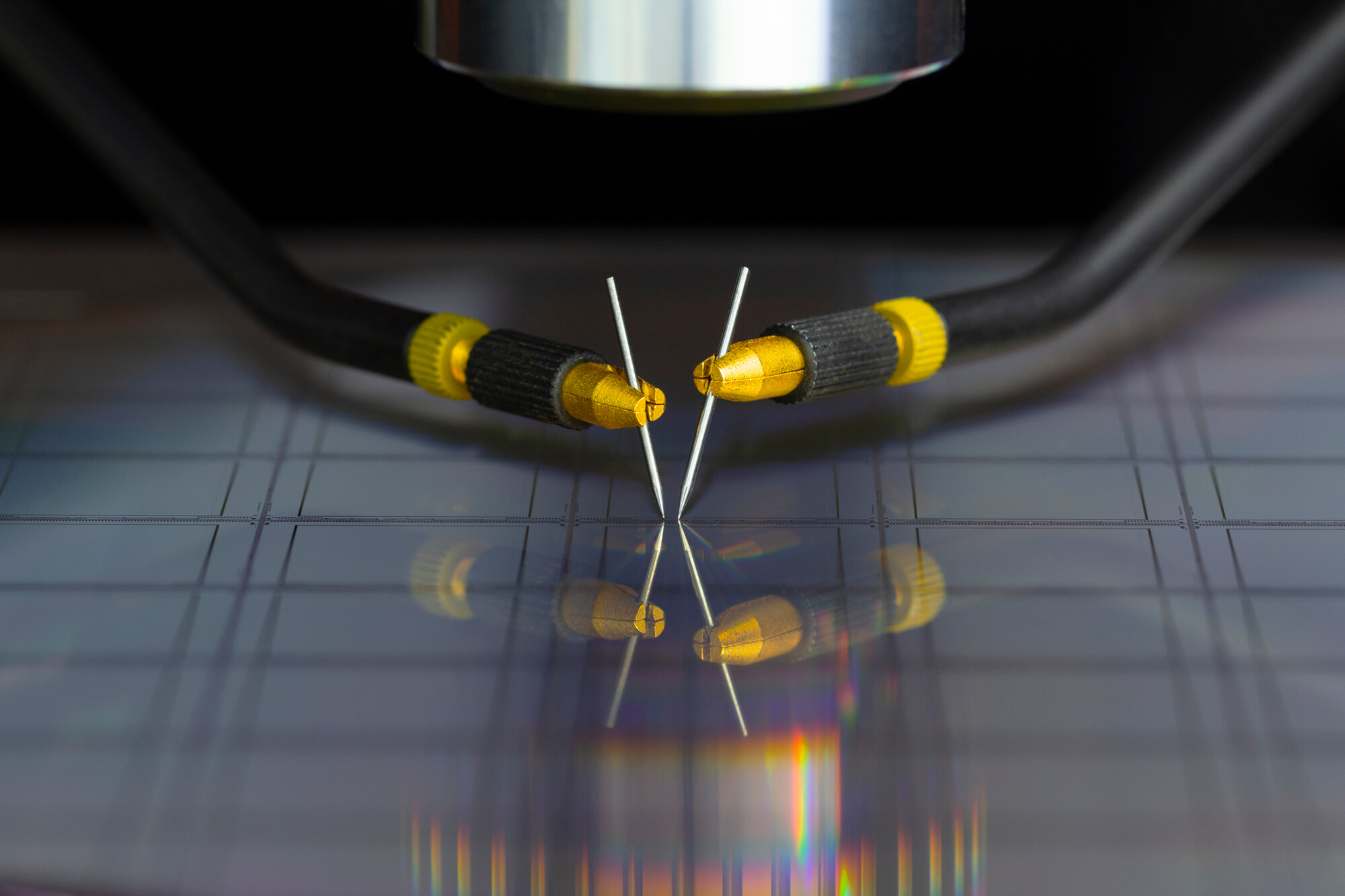 How Are Semiconductors Made?

Although an excellent semiconductor for a fiber-optics system or space application is built upon a germanium wafer, the semiconductor is manufactured in a series of nanofabrication processes. Let’s talk about the various steps involved in semiconductor manufacturing.

The wafers that serve as the base of the semiconductor undergo a thorough cleaning process to eliminate traces of contamination. Unless the wafers are cleaned, even the slightest impurity can potentially cause defects in the circuit.

Thin film layers of metals that will make up the circuit materials are formed on the surfaces of the wafers. These thin films can be formed through the sputtering process, electrodeposition, and chemical vapor deposition (CVD).

After completing the film deposition process, manufacturers use brushes, nanospray with deionized water, or some type of physical cleaning method to remove unwanted particles that adhere to the wafer.

A photosensitive chemical called resist is used to coat the water surface. To ensure a uniform layer of resist formed on the surface of the wafer, the wafer is spun by centrifugal force.

The wafers are exposed to short-wavelength deep ultraviolet radiation. However, the exposure is done through a mask on which the circuit pattern has already been formed. The pattern is transferred to the wafer after the areas of the resist layer undergo structural changes upon exposure to the light.The wafer areas exposed to the light are dissolved until the thin film on the wafer surface is revealed by spraying the developer onto the substrate wafer.

Wet etching involves the use of chemicals, including hydrofluoric acid or phosphoric acid, to dissolve and remove the exposed thin film on the wafer’s surface layer. Alternatively, dry etching is performed by bombarding the wafer surface with ionized atoms to get rid of the film layer.

To create micro transistors on the wafer, laser radiation or flash lamps are used to activate the doped ions found in the wafers.

Looking for a High-Quality Germanium Wafer?

At Wafer World, we produce high-quality wafers at a very reasonable price! If you wish to request a quote, get in touch with us today!