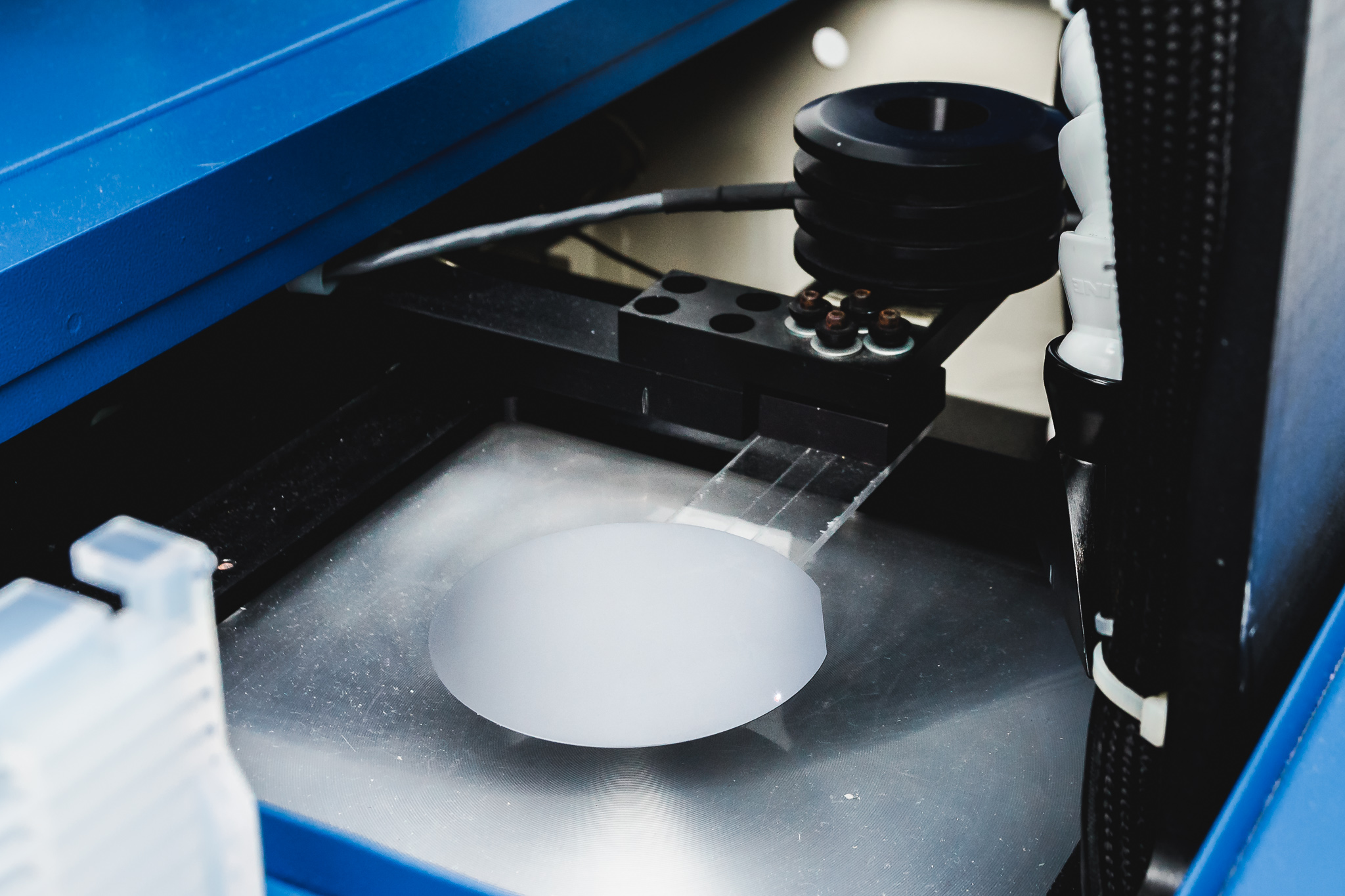 At Wafer World, we’ve been manufacturing all kinds of wafers for decades. From silicon to GaAs Reclaim wafers, we’ve spent a lot of time thinking about what this technology is capable of. For this reason, we can’t help but view the news through that lens.

There are a lot of different angles you can use to examine the potential of alien life on other planets. For us, we can’t help but look at unidentified aerial phenomena (UAP, more commonly known as UFOs) and wonder if they could fly using semiconductor technology.

Before discussing whether extraterrestrials would use semiconductors, it’s first important to establish: how likely is it that aliens exist? And if they don’t exist, is there still value in this thought experiment?

Although there has been much speculation over the years, we cannot definitively say that there is life on other planets. While it appears that Mars would have been habitable for microorganisms in its distant past, researchers haven’t found proof that these microorganisms actually existed.

More to the point, even if there were microorganisms on Mars, this wouldn’t suggest the alien intelligence we typically think of when pondering the existence of aliens.

The Pentagon generated plenty of excitement regarding the issue when they revealed that they were taking concerns about UAPs seriously. They’ve gone so far as to hold a hearing and even establish an office devoted to studying UAPs.

As of right now, no one can definitively say whether or not aliens are real. That said, regardless of whether they’re real, they provide us with an interesting thought experiment that encourages us to think creatively about semiconductors.

These kinds of thought experiments were pioneered in the 1950s by a Stanford professor named John E. Arnold. He encouraged his students to imagine how they would design products for aliens who had a different physiology than we do.

This sort of imagination is essential to scientific progress. While incrementalism can make the world a slightly better place over time, the biggest innovations have often been a result of more imaginative thinking.

Does Anything Suggest That Alien Technology Wouldn’t Use Semiconductors?

We have good reason to believe that aliens would rely on semiconductor technology. After all, semiconductors power all kinds of electronics, and the materials used to make them are readily accessible throughout the universe.

That said, this likelihood isn’t a certainty. In fact, researchers on earth have recently formulated a way to create electronics without the use of semiconductors. While this method is significantly more complicated than semiconductors, it’s not impossible.

While integrated circuits developed as a result of many years of research, semiconductors are as much a principle of physics as they are a piece of technology.

This is the bedrock of much human technology, but there’s nothing about it that extraterrestrials wouldn’t be able to discover and utilize themselves.

How Feasible Would It Be for Extraterrestrials to Develop Semiconductor Technology?

What Materials Would Aliens Need to Build Semiconductors?

It would not be difficult for extraterrestrials to find the materials they would need to build semiconductors. You might think it would be difficult for them to find silicon off earth, since 90% of earth’s crust is made up of that element.

More important, silicon is far from the only element that can be used to make semiconductors. In fact, there are a myriad of semiconductive elements in the universe, which can control the flow of current. These materials include, but are not limited to:

Would Extraterrestrials Be Able to Manufacture Integrated Circuits?

Manufacturing integrated circuits (ICs) would likely be much more difficult than actually finding the materials. This is because ICs can be extremely sensitive to any imperfections.

On earth, we use clean rooms to minimize the particles that could disrupt the performance of ICs and lead to malfunctioning. Hypothetically, an alien life would need to do the same.

This would make building an integrated circuit extremely challenging. Vacuum tubes would likely be a much easier first step, since they’re hardier than ICs. The big issue would be that they are bulkier and less powerful than ICs.

Could Integrated Circuits Explain the Capabilities of UAPs, As We Currently Understand Them?

The size of vacuum tubes wouldn’t be an issue for UAPs since these vehicles can be quite large, according to many accounts. That said, there are “5 observable” traits that a Pentagon expert says UAPs share. They are:

While we’ve previously discussed the important role that semiconductors play in the aerospace industry, semiconductors are not offering these five traits to man-made aircraft. Of course, if they were, the existence of UAPs would be much less surprising.

Of course, any discussion of the possibility of alien life has to admit that there are likely some stories that are made up, even if other stories are true. Therefore, it is difficult to say with 100% certainty what capabilities a UAP would or wouldn’t have.

You’ve come to the right place. At Wafer World, we’re committed to helping our clients get the wafers they need to build marvels of 21stcentury computing. While we typically sell to humans, we’re more than happy to sell to extraterrestrials, if they’re out there.

Do you have any questions about what we can do for you? Would you like to speak with one of our representatives about buying a wafer you can’t find on our website? Please don’t hesitate to contact us today. We’re excited to speak with you!