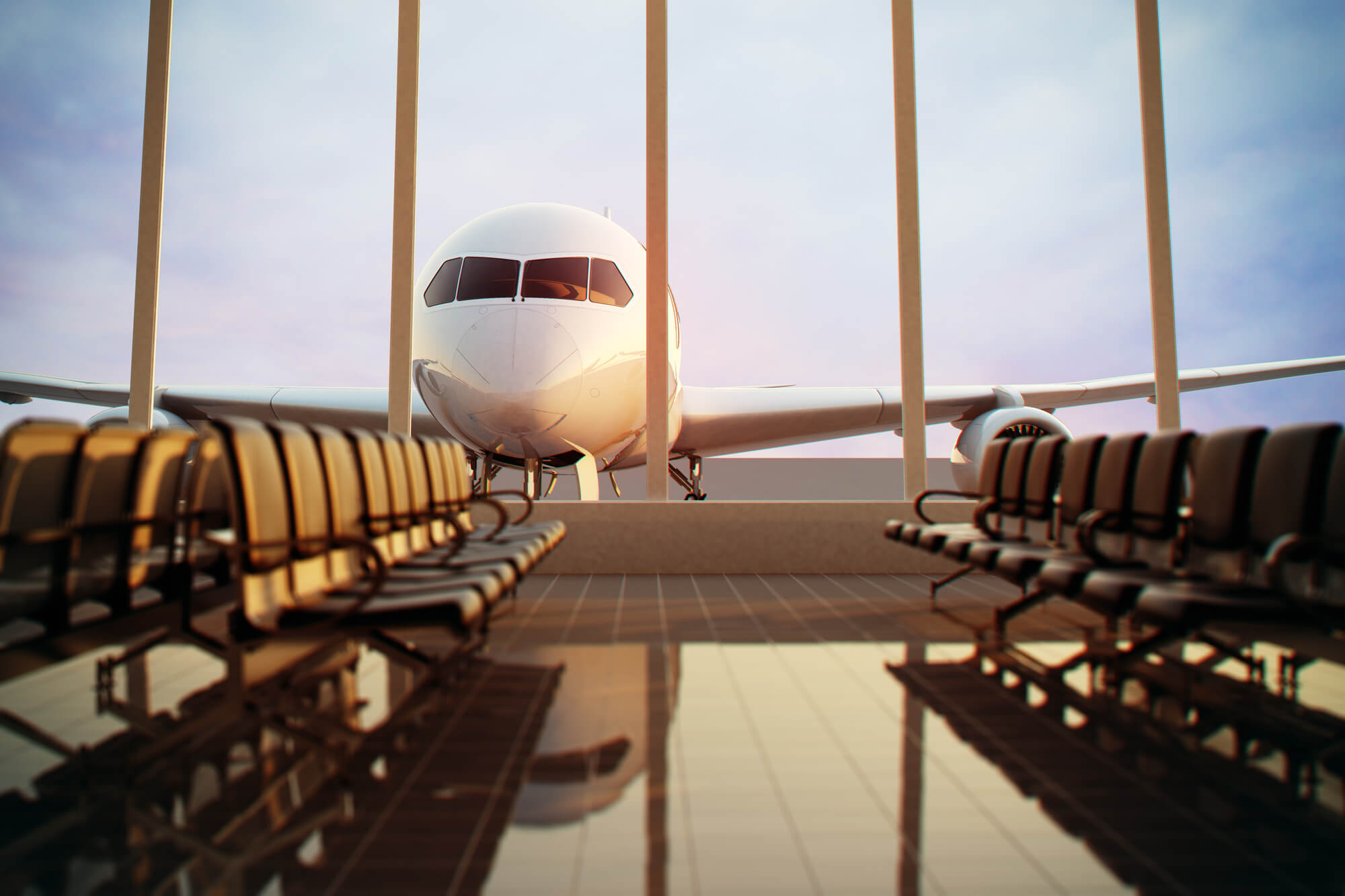 Semiconductors in the Aviation Industry

Semiconductors are essential for the aviation industry, powering the flight computers that keep airplanes in the sky. You won’t typically find something as complicated as an FZ wafer in these computers because the emphasis is on safety, rather than state-of-the-art technology.

The History of Semiconductors in the Aviation Industry

Before the integrated circuit, aviation had been struggling to take advantage of technological advances in the computer industry, which were causing computers to grow ever larger in size. This was one of the impetuses behind the invention of integrated circuits.

While it would take years before integrated circuits became cost-effective enough for the consumer tech industry, their combination of power and size made them perfect for aircraft. The US Airforce made use of them first, and the commercial aviation industry followed a decade later.

Consumers benefit from an ever-increasing number of features most of the time, but there are some products where cutting-edge development isn’t advantageous. When reliability is the biggest concern, it’s preferable to use chips that are resilient over time, under a variety of conditions.

This separates aviation from many of the industries where semiconductors are most commonly used (e.g., smartphones and other consumer tech spaces), but it parallels with the conversations around permacomputing.

The idea is simple: for many years, chip designers have emphasized speed and power, but different industries are going to have different needs. In some cases, older semiconductor designs are better suited for a project’s needs.

Is It Safe to Use Older Semiconductors?

Older semiconductors have proven reliable in many situations. Unfortunately, the 737 Max was a tragic case. Its flight control computer was the FCC-730, which uses two single-core, 16-bit processors.

While these computers were successful in other planes, they were one of the main causes of two separate 737 Max crashes.

When using older processors, the biggest concern is ensuring that they have sufficient processing power  to perform any tasks given to them. The issue could be traced back to the fact that the 737 Max planes needed more processing power than the FFC-730 was designed to provide.

During the standard development process for an airplane, there should be plenty of time to determine what processing power a flight computer needs, as well as which semiconductor would be best suited for it.

The 737 Max was rushed through the development process for a complicated host of reasons, and regulators are working to ensure that those reasons never impact the process again.

Similarities Between Semiconductor Design in the Automotive, Avionics, and Space Industries

The automotive, avionics, and satellite/space industries all have broadly similar needs combined with stringent safety standards. This means that the designs found in one industry often filter through to the other two.

What Kinds of Chips Are Used in Airplanes?

The kind of chip used in an airplane will vary depending on its function. While silicon is the standard, gallium is preferred for chips going into radar systems. Even there, the industry is evolving from Gallium Nitride chips to Gallium Arsenide ones.

As we potentially reach the end of Moore’s Law, there are several innovations that the aircraft industry can take advantage of. For instance, there’s been significant research into using different kinds of materials for producing semiconductors.

How the Aviation Industry Uses Semiconductors on the Ground

While flight computers are an essential part of the aviation industry, semiconductors are vital on the ground as well. Before, airplane testing relied on a long series of wind tunnel assessments, with researchers examining many iterations before they finalized a design.

The advantage of semiconductor-powered computers was twofold:

The ability to iterate new designs more quickly is invaluable in the aircraft industry, which is always looking to increase fuel efficiency, while also maximizing safety.

Many of the innovations that we see today would have been much slower to come if computers weren’t able to model wind tunnel simulations and then interpret the data.

Global warming and the competitive market both demand further development in this field.

How the Semiconductor Shortage Has Impacted the Aviation Industry

As with so many industries, the semiconductor shortage has impacted aviation. At first, the biggest issue resulted from the scarcity of rental cars available. This proved troublesome for pilots and flight attendants, who relied on that industry’s flexibility.

As more people have begun flying again, avionics companies have struggled to keep up with the demand for new airplanes. This is especially troublesome given the increasing need for private aircraft. That said, this shortage is expected to abate within the next 12-24 months.

If you’re having difficulty getting the semiconductors you need, it’s essential to establish a strong working relationship with a well-established wafer manufacturer. Because of the partnerships they’ve established over the years, they will be in the best position to get you the product you need.

You’ve come to the right place. Wafer World is committed to helping businesses take advantage of the many benefits that semiconductors have to offer. Whether you’re looking for FZ wafers or Czochralski wafers, we’re happy to help.

Please reach out to us via the information on our contact page. We look forward to hearing from you!